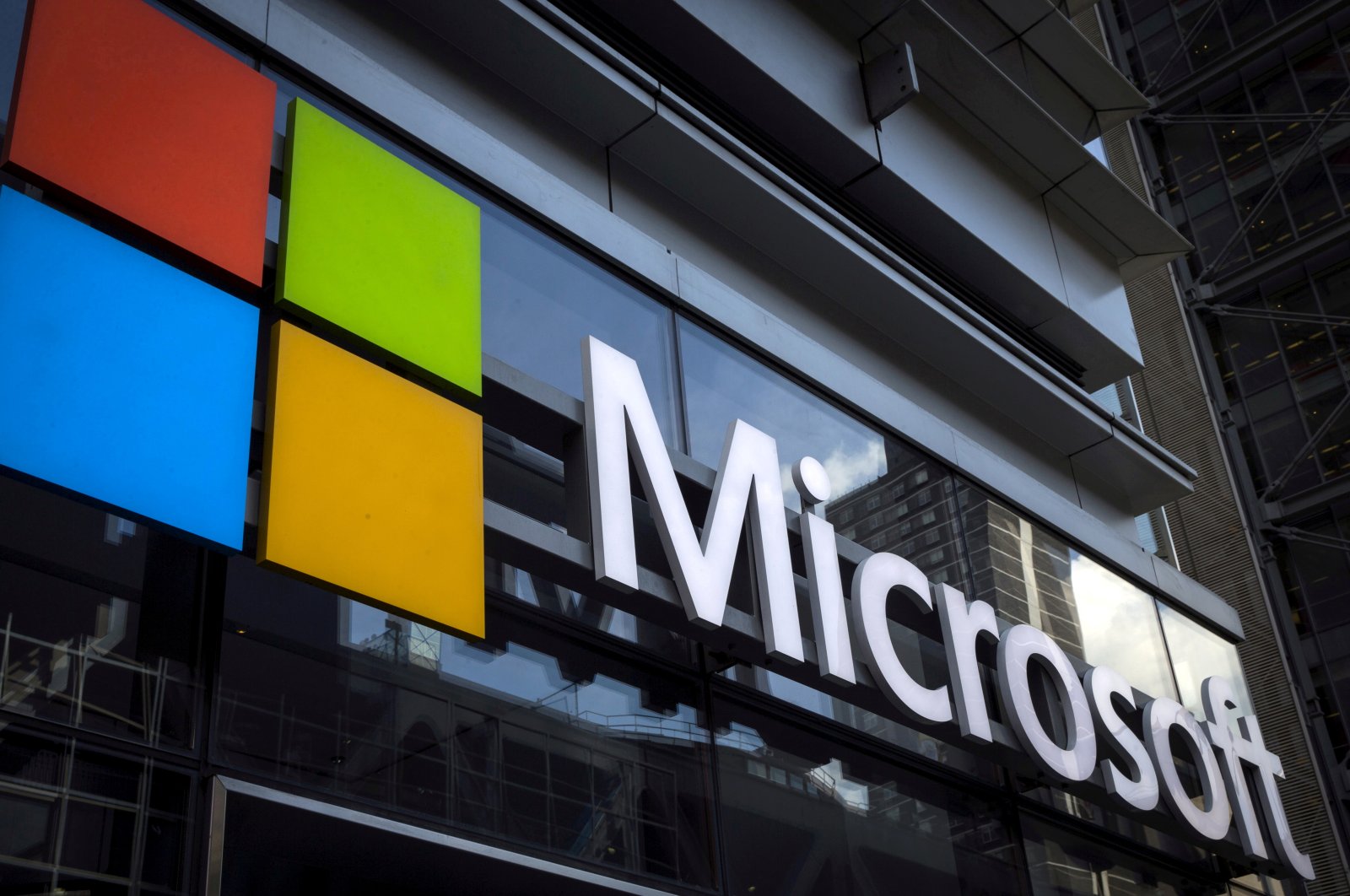 The hacking tool vendor, named Candiru, created and sold a software exploit that can penetrate Windows, one of many intelligence products sold by a secretive industry that finds flaws in common software platforms for their clients, a report by Citizen Lab said.

Technical analysis by security researchers details how Candiru's hacking tool spread around the globe to numerous unnamed customers, where it was then used to target various civil society organizations, including a Saudi dissident group and a left-leaning Indonesian news outlet, the reports by Citizen Lab and Microsoft show.

Evidence of the exploit recovered by Microsoft Corp suggested it was deployed against users in several countries, including Iran, Lebanon, Spain and the United Kingdom, according to the Citizen Lab report.

"Candiru's growing presence, and the use of its surveillance technology against global civil society, is a potent reminder that the mercenary spyware industry contains many players and is prone to widespread abuse," Citizen Lab said in its report.

Microsoft fixed the discovered flaws on Tuesday through a software update. Microsoft did not directly attribute the exploits to Candiru, instead referring to it as an "Israel-based private sector offensive actor" under the code name Sourgum.

"Sourgum generally sells cyberweapons that enable its customers, often government agencies around the world, to hack into their targets’ computers, phones, network infrastructure, and internet-connected devices," Microsoft wrote in a blog post. "These agencies then choose who to target and run the actual operations themselves."

On Wednesday, Google released a blog post where it disclosed two Chrome software flaws that Citizen Lab found connected to Candiru. Google also did not refer to Candiru by name, but described it as a "commercial surveillance company." Google patched the two vulnerabilities earlier this year.

Those types of covert systems cost millions of dollars and are often sold on a subscription basis, making it necessary for customers to repeatedly pay a provider for continued access, people familiar with the cyber arms industry told Reuters.

"No longer do groups need to have the technical expertise, now they just need resources," Google wrote in its blog post.