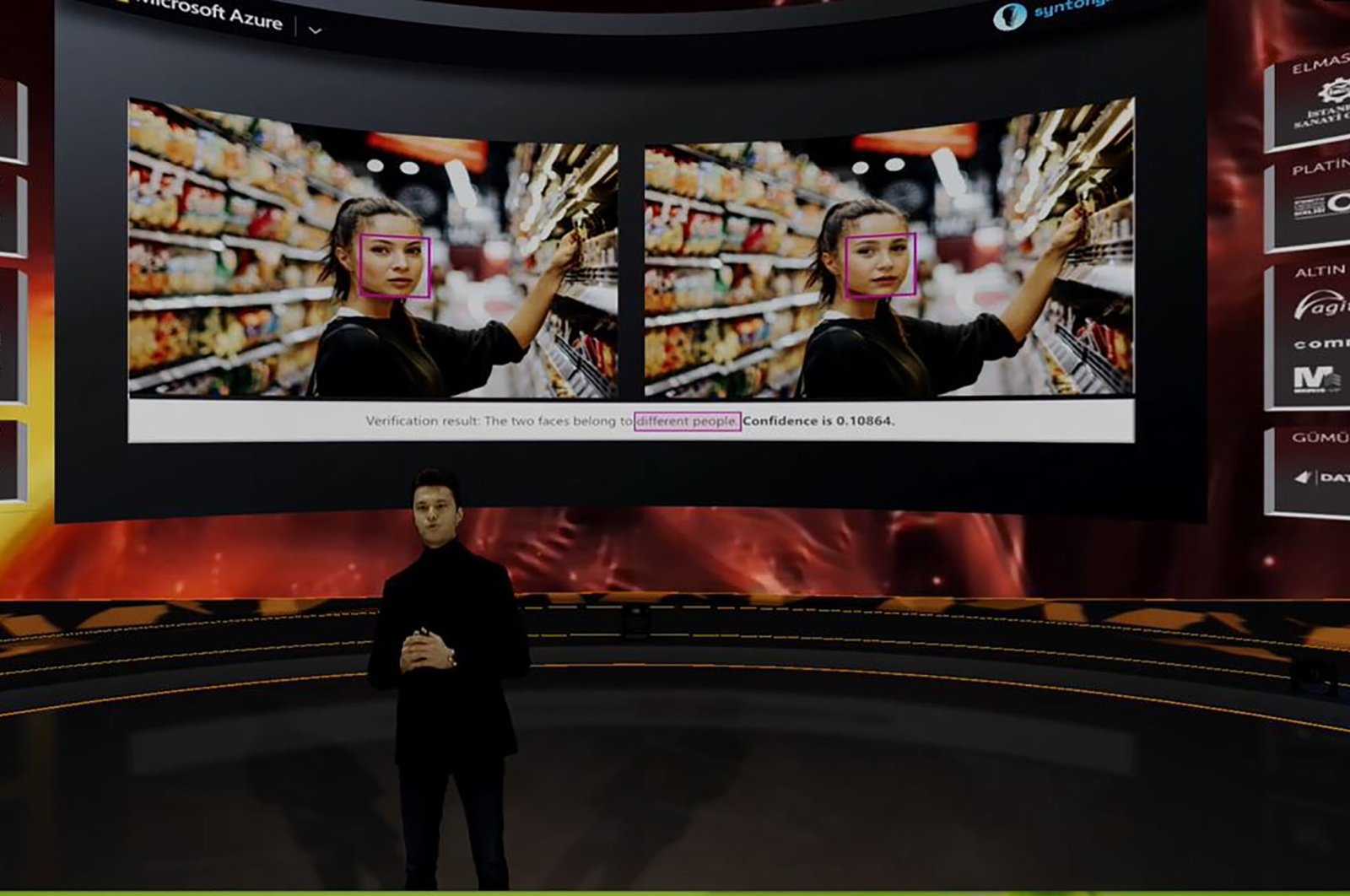 Syntonym, the eighth term graduate of Türk Telekom’s startup acceleration program PILOT, has managed to receive a TL 1.9 million investment with the software masking method it has developed.
by Timur Sırt Dec 11, 2020 3:16 pm

Syntonym, Bugbounter and Eyecheckup have topped the list of startups that received the highest amount of funds among 20 finalists that took the stage of the ITÜ ARI Teknokent Big Bang virtual event

Technoparks, or technology development zones, run by Turkish universities serve as incubators for technology startups and support them in getting the investments necessary for their growth.

Entrepreneurs from one such technopark, Istanbul Technical Univerisity (ITÜ) ARI Teknokent, received TL 54.2 million ($7 million) worth of resources during a recent event.

The investments were announced during the Big Bang Start-up Challenge event at ITÜ ARI Teknokent's Incubation Center, ITÜ Çekirdek. The event was moved online for the first time this year due to the pandemic.

Graduate startups of the ITÜ Çekirdek have for the first time announced at the Big Bang that they received a total of TL 23.4 million in awards, cash and investments.

In addition to this figure, the TL 30.8 million worth of investments that 23 ITÜ Çekirdek startups and graduates received throughout this year was also celebrated at the event.

Syntonym, Bugbounter and Eyecheckup topped the list as startups that received the highest amount of funds among 20 finalists that took the stage. They received TL 1.9 million, TL 1.6 million, and TL 688,000 in funds, respectively.

The virtual booths of 87 semifinalists of ITU Çekirdek, which received thousands of applications from 20 different countries, including the Netherlands, Singapore, India and Russia, and also from 81 provinces of Turkey, were visited by guests.

Among these, 20 startups that qualified to take the stage made their presentations on the magnificent virtual Big Bang stage.

"ITÜ ARI Teknokent, which established and developed ITÜ Çekirdek, listed in the top 5 in the world in the ranking of incubation centers affiliated to universities, our accomplishments over the years have given us much more responsibility," ITÜ ARI Teknokent General Manager Professor Attila Dikbaş said in his speech at the event.

"We are happy to announce that we have delivered more than TL 54 million of funds to our entrepreneurs at Big Bang in such a difficult year," Dikbaş noted.

Expressing they will add new stakeholders to areas such as sustainable development, digital transformation and design, life sciences and health technologies, food and agricultural technologies in the new period, Dikbaş said the investment figures will also be increased exponentially.

Millions of cameras around the world process the data of billions of faces. However, this situation, which causes personal data breaches, led both national and international regulations to take drastic measures.

Syntonym, the eighth term graduate of Turkey's leading information and communication technologies company Türk Telekom's startup acceleration program PILOT, managed to be in the first place by collecting TL 1.9 million investment with the software masking method it has developed.

Syntonym protects the privacy of individuals by anonymizing the data held by organizations that process and store visual data in accordance with European Union's General Data Protection Regulation (GDPR) and Turkey's Personal Data Protection Law (KVKK), while ensuring that the data can be processed, shared and used as artificial intelligence (AI) training data without the need for explicit consent.

It irreversibly replaces existing faces, which are biometric data in pictures and videos, with synthetic faces, preserving analytical metrics such as age, gender, head position and facial expressions, unlike traditional methods. This anonymization, which is done without deterioration of data, not only increases the accuracy and reliability of artificial intelligence algorithms but also enables advanced data analysis.

In addition, another three competitors received their awards in the ITÜ Çekirdek #GameTech program, which was brought to life jointly by ITÜ ARI Teknokent and Let's Produce with Technology platform, to support entrepreneurs who develop products and services in the field of game technologies.

The top three startups in the competition received a total of TL 350,000 worth of awards at the Big Bang stage, Turkey's largest entrepreneurship event.

The winner of the GameTech program, game entrepreneur Evecrude, was handed the grand prize of TL 200,000, during the event, which was held online on Dec. 3.

Around 210 applications were made to the ITÜ Çekirdek #GameTech program in just two months.

Another game entrepreneur Gordion Games, along with the Evecrude, was among the Big Bang Top 20 finalists.