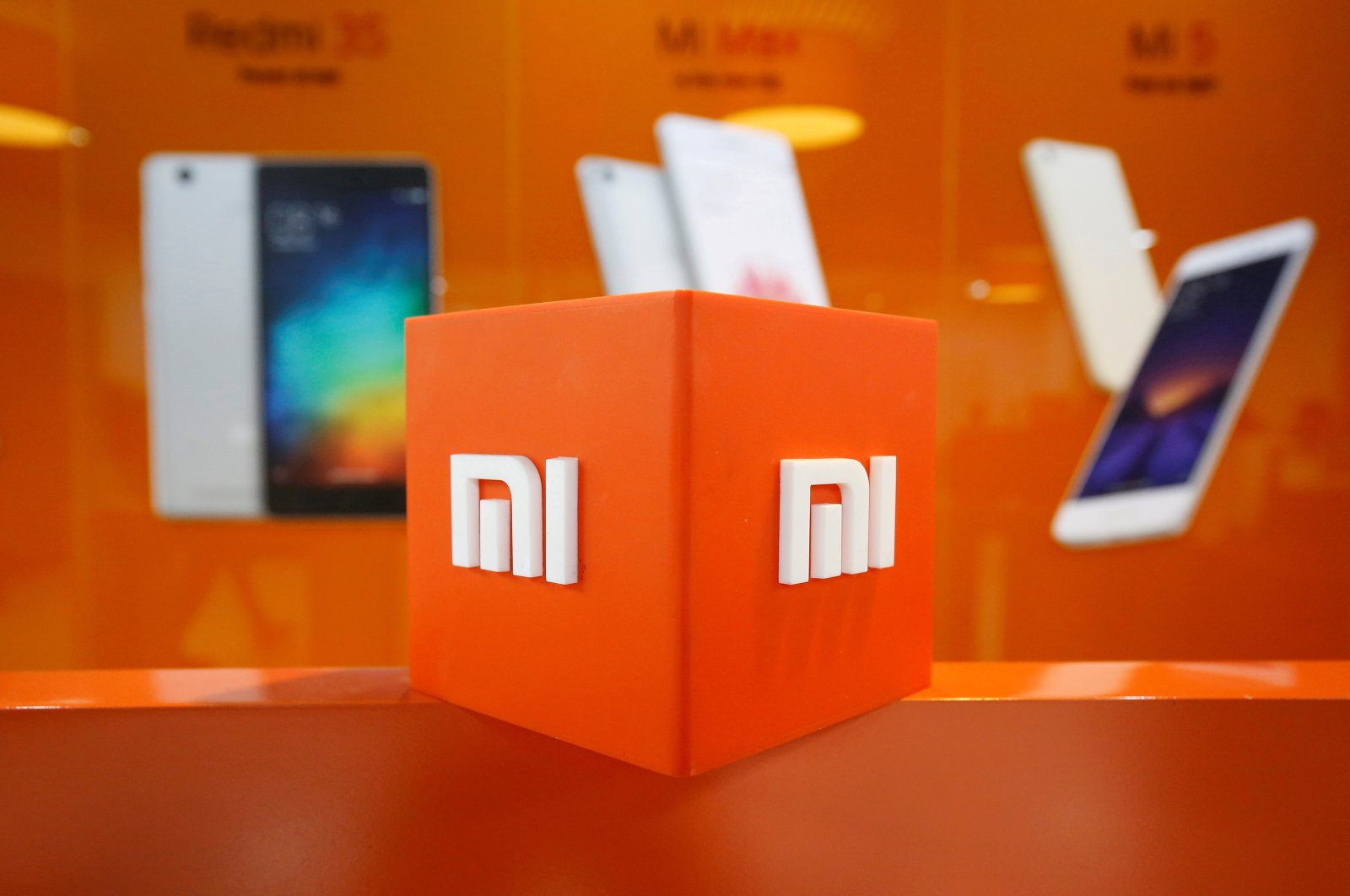 Lithuania's Defense Ministry is drafting legislation to ban state institutions from purchasing "untrustworthy" equipment, after finding a censoring feature in a Chinese smartphone company's flagship phone, according to an official.

The reseated statement was made by Margiris Abukevicius, deputy minister at the Defense Ministry.

The censoring capability in Xiaomi's Mi 10T 5G phone software has been turned off for the "European Union region" but can be turned on remotely at any time, the country's National Cyber Security Centre said in a report on Tuesday.

A Xiaomi spokesman said in a statement sent to Reuters on Wednesday its device "does not censor communications to or from its users."

The Defense Ministry plans to present the draft legislation to the parliament for debate by the end of this year, Abukevicius told Reuters.

"It's quite obvious that consequences of the legislation would be similar to those of the earlier legislation on 5G equipment", he said.

Chinese telecommunications giant Huawei protested in May as the Lithuanian parliament decreed only equipment approved by the government on national security grounds could be used for the next-generation 5G network in the country.

"It's not news that Lithuania has made a political decision to cooperate in technology with NATO and EU countries, which are democratic and have a rule of law," Abukevicius said.

China demanded last month that Lithuania withdraw its ambassador in Beijing and recalled its envoy to Vilnius after Taiwan announced that its mission in Lithuania would be called the Taiwanese Representative Office.

Taiwanese missions in Europe and the United States use the name of the city Taipei, avoiding a reference to the island itself, which China claims as its own territory.