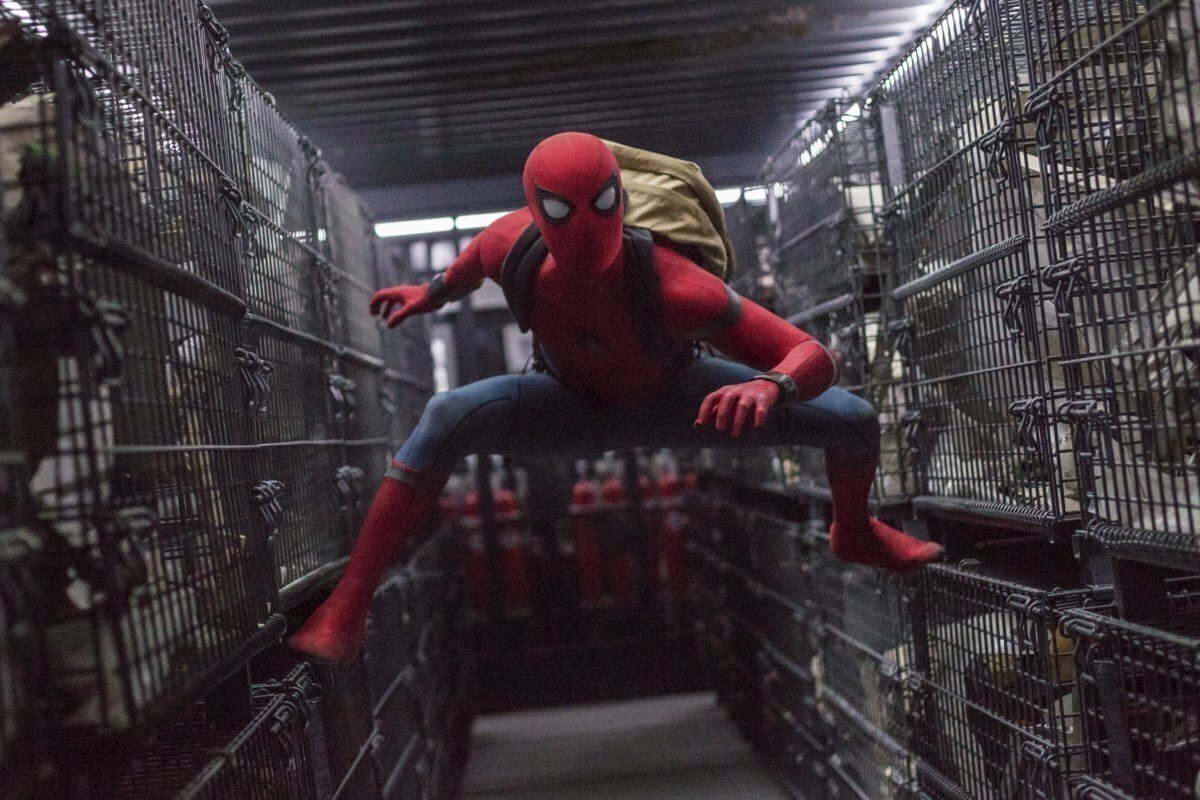 Sony Pictures Entertainment and Netflix have signed a multi-year deal that will give the streaming platform exclusive rights to all Sony Pictures films after their theatrical and home entertainment releases starting next year.

As part of the deal, Netflix will also have a first-look option to select movies that the studio is producing for streaming platforms.

Among the initial movies that will land on Netflix include "Morbius," "Uncharted," "Where the Crawdads Sing" and "Bullet Train."

Future "Spider-Man" movies and other films based on Marvel characters that Sony has the rights will also appear on Netflix.

"Sony Pictures is a great partner and we are thrilled to expand our relationship through this forward-thinking agreement," said Scott Stuber, head of Global Films at Netflix.

"This not only allows us to bring their impressive slate of beloved film franchises and new IP to Netflix in the U.S., but it also establishes a new source of first run films for Netflix movie lovers worldwide."

The financial terms of the five-year deal weren't disclosed.

However, according to the Wall Street Journal, the deal is worth several hundred million dollars annually and worth nearly 1 billion dollars over the course of the agreement. The Lions Gate Entertainment-owned pay-TV channel Starz currently owns rights to Sony movies through the end of this year.