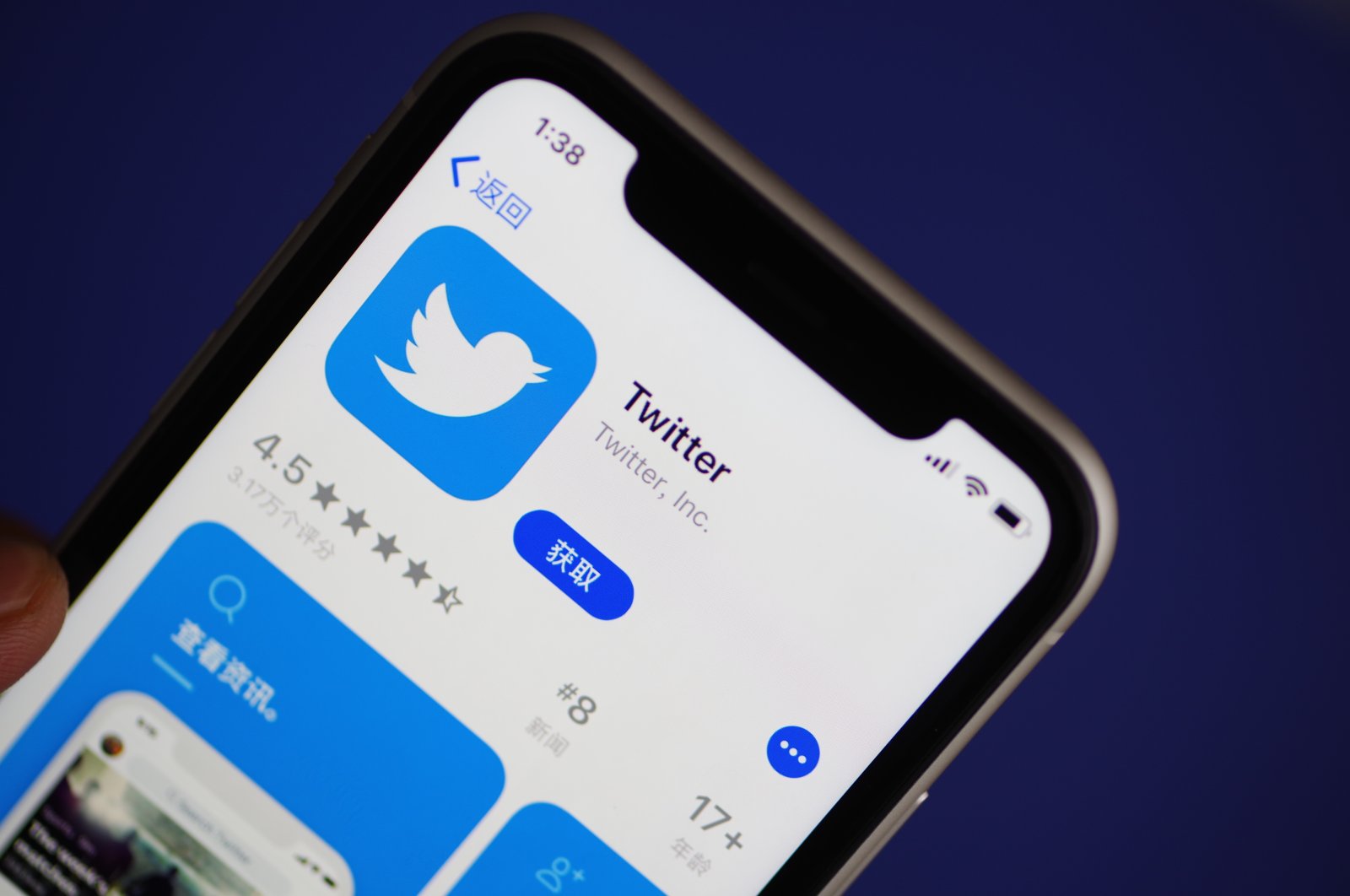 Social media networks should start archiving hate speech and other illegal posts after taking them down so they can be used as evidence in prosecutions, Human Rights Watch (HRW) said Thursday.

But it was time that such content was preserved to facilitate any subsequent prosecution of individuals, including war criminals, HRW said.

"Social media content, particularly photographs and videos, posted by perpetrators, victims, and witnesses to abuses, as well as others has become increasingly central to some prosecutions of war crimes and other international crimes," it said.

Online posts could also help document atrocities and abuses "such as chemical weapons attacks in Syria, a security force crackdown in Sudan, and police abuse in the United States," it said.

While it was "understandable" that social media platforms remove content that incites or promotes violence, "they are not currently archiving this material in a manner that is accessible for investigators and researchers to help hold perpetrators to account," it said.

Increasingly sophisticated artificial intelligence systems were often taking down content before police "have a chance to see it or even know that it exists," it noted.

HRW said social media platforms should work with other parties concerned to develop mechanisms "to preserve potential evidence of serious crimes" and make it available to investigators, civil society organizations, journalists and academics.

The experience of the U.S., where online evidence of child sexual exploitation is preserved for 90 days, may yield important lessons for such a discussion, it said.