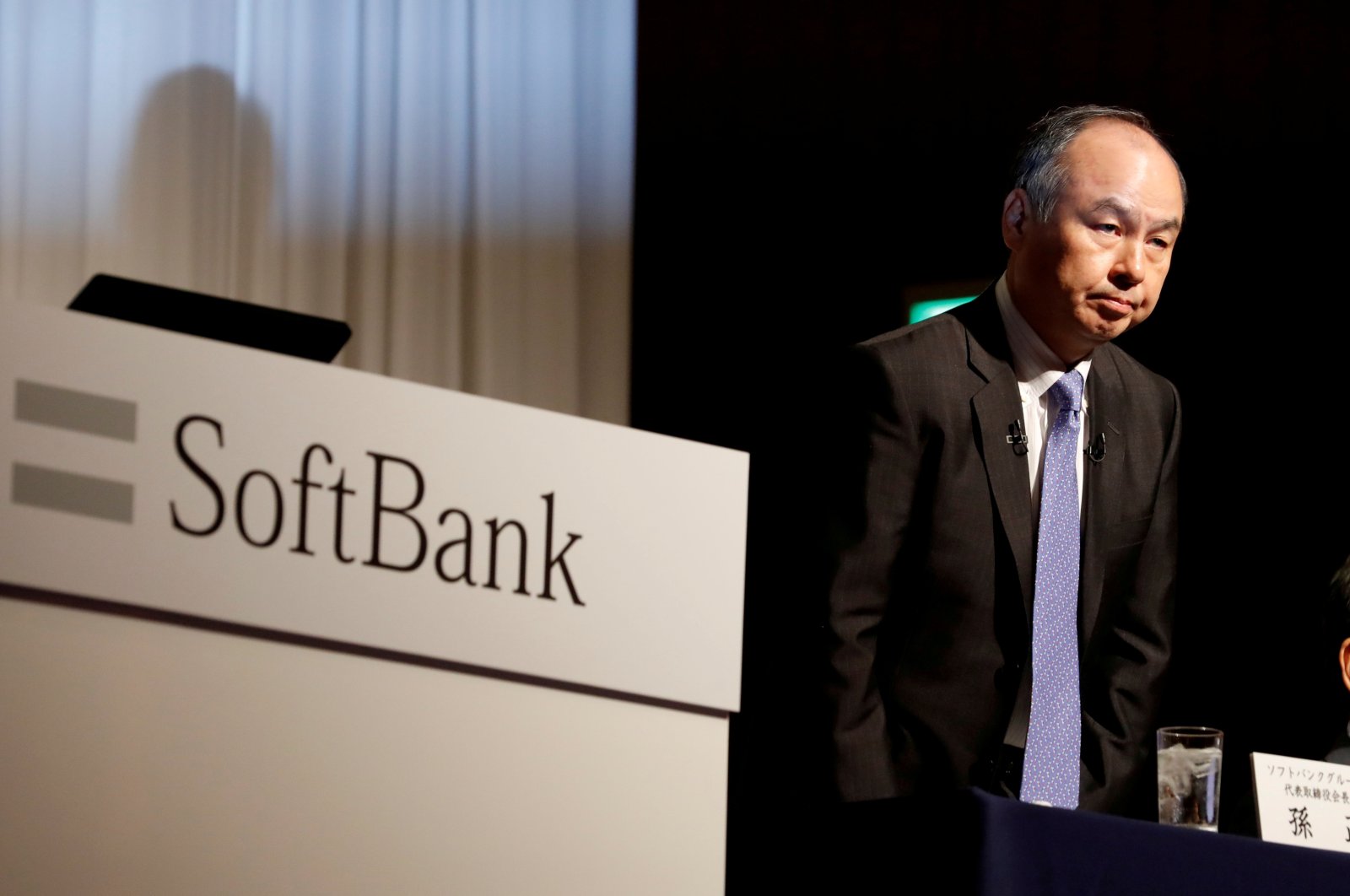 SoftBank, whose investment portfolio includes office-space sharing WeWork, Yahoo! Japan and Alibaba, a Chinese e-commerce company, as well as a myriad of other ventures, said it made investments totaling $2.1 billion during the quarter.

SoftBank, which was the first to offer the Apple iPhone in the Japanese market, benefited last year when U.S. mobile carrier Sprint, which it owned, merged with T-Mobile, a European telecommunications company.

SoftBank had benefited from the recent stock boom, posting for the fiscal year that ended in March the biggest annual net profit for any company in Japanese history, surpassing Japan’s top earner Toyota Motor Corp.

But analysts are raising concerns that the value of some of SoftBank’s holdings has been declining, saying worse may be ahead in the July-September quarter.

Chief Executive and founder Masayoshi Son had brushed off the record profit for the previous fiscal year as “a coincidence,” promising to keep pursuing his dream of innovation, not just monetary gain.

Still, SoftBank is benefitting from the world’s move online because of the coronavirus pandemic, including the shift to remote working and online entertainment, Son said.

“It was a meaningful year for us,” he told reporters.

Son said SoftBank has become the world’s top investor in artificial intelligence (AI), accounting for 10% of the capital in unlisted AI companies, including so-called unicorns, privately held startup companies valued at over $1 billion.

Second and third-ranked AI investors have invested a fraction of what SoftBank has, he said, stressing he is taking the risk because he is convinced the “AI revolution” is coming.

“We’ve had bumps along the way, but we are gradually on the rise,” Son said of the company’s recent investments.