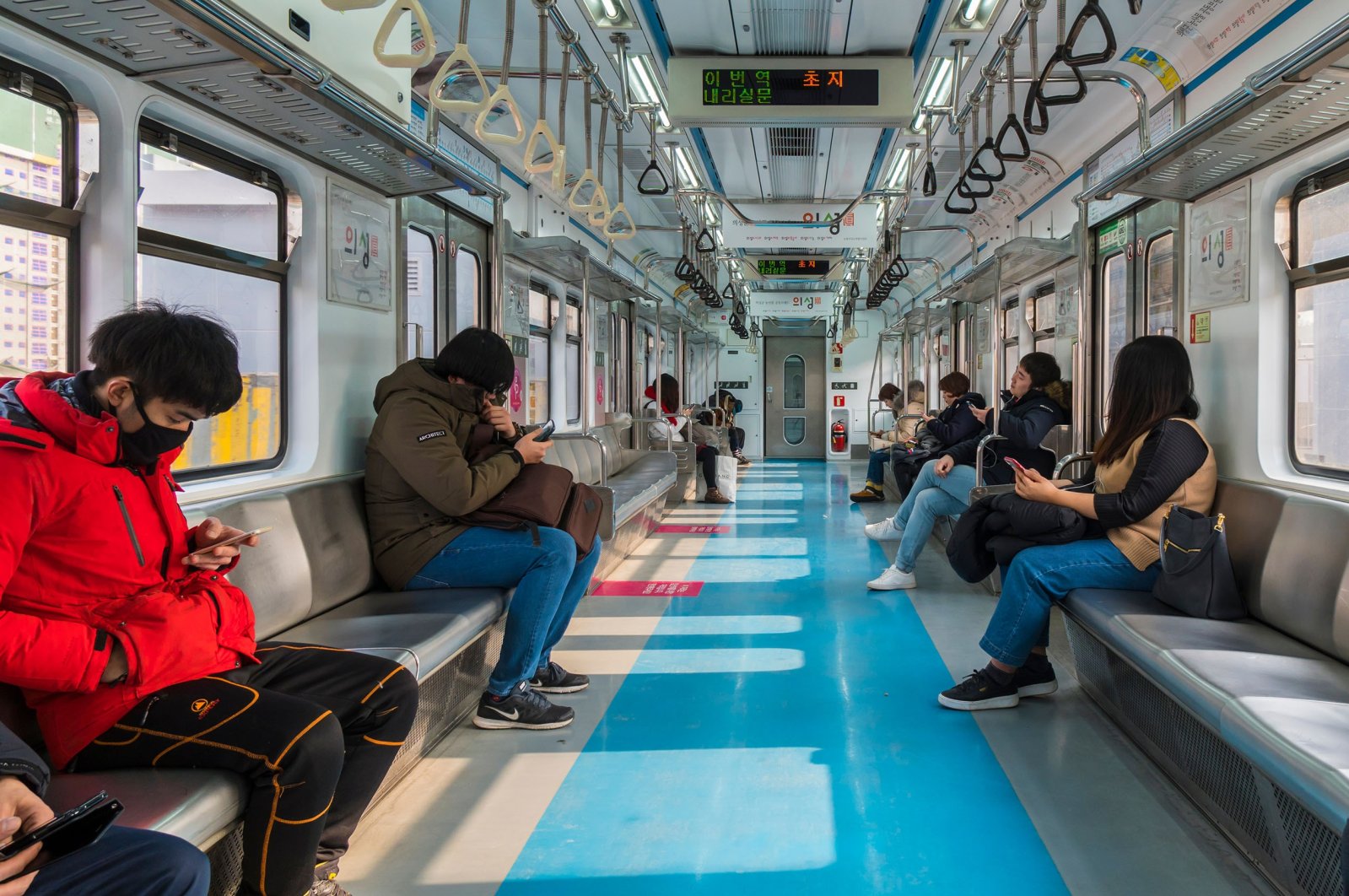 South Korea's ruling party is set to revise a media law to curb "fake news" by giving courts the power to award much bigger damages.

However, the opponents argue it would discourage reporters from delving into the shady dealings of the powerful.

South Korea is home to a thriving news industry, ranking relatively high on world media freedom tables but it has struggled with the spread of misinformation and cyberbullying in recent years.

The amendment to the Act on Press Arbitration and Remedies allows the courts to order damages up to five times bigger than they can now for publication of false or fabricated reports ruled to have infringed on a plaintiff's rights or caused "emotional distress."

"The damage and ripple effect caused by wrong media reports is large and broad in scale, inflicting irreparable harm to individuals," the Democratic Party said in a statement.

The law would also require media outlets, including internet news service providers, to issue corrections for erroneous or fabricated news that manifest "intention" or "gross negligence."

The ruling party said the penalties were intended to put the burden of responsibility where it belonged for malicious or false reports and to minimize their emotional and material damage.

But critics, led by the opposition People Power Party, said the law would set the democratic clock back in the guise of protecting victims of fake news.

"News media that would otherwise not hesitate to report and write about illegal acts and shady affairs of those in power will be discouraged and beaten down, and the road to just society and a normal state will close," the opposition party spokeswoman said.

Parliament's legislation and judiciary committee passed the bill on Wednesday over opposition objections, clearing the last hurdle before it moves to the main chamber.

Ryu Je-hua, an attorney who specializes in media law and political cases, said the bill reflected a government aim to silence news organizations.

"This amendment would have the effect of discouraging the reporting of sensitive news," Ryu said.

South Korea, which ranks 42 of 180 countries on a World Press Freedom Index, has recently battled the spread of misinformation and cyberbullying.

The apparent suicide of two K-pop artists in 2019 put a spotlight on personal attacks and cyberbullying of vulnerable young stars.

In a poll by WinGKorea Consulting released on Tuesday, the bill had the support of 46.4% of the 1,024 respondents, while 41.6% said it would suppress press freedom.

Governments and companies worldwide are increasingly worried about the spread of false information online and its impact, while human rights activists fear laws to curb it could be abused to silence opposition.

The International Federation of Journalists (IFJ) last week said the South Korean bill relied on a "fundamental misunderstanding of fake news" and it threatened to create a climate of fear among Korean journalists.

Meanwhile, on early Wednesday, a South Korean parliamentary committee voted to recommend amending a law, a key step toward banning Google and Apple from forcibly charging software developers commissions on in-app purchases, the first such curb by a major economy.

Apple and Alphabet's Google have both faced global criticism because they require software developers using their app stores to use proprietary payment systems that charge commissions of up to 30%.

In a statement on Tuesday, Apple said the bill "will put users who purchase digital goods from other sources at risk of fraud, undermine their privacy protections," hurt user trust in App Store purchases and lead to fewer opportunities for South Korean developers.

Wilson White, senior director of public policy at Google, said "the rushed process hasn't allowed for enough analysis of the negative impact of this legislation on Korean consumers and app developers."

Experts said app store operators could assure security in payment systems other than their own by working with developers and other companies.

"Google and Apple aren't the only ones that can create a secure payment system," said Lee Hwang, a Korea University School of Law professor specializing in competition law.

Others noted that South Korea had some of the most robust legal protections for online transactions in the world, and said app store operators should provide advanced services to bolster profits.

"Dominant app store operators with large platforms should by now look to profit from value-added services, not just taking a cut from apps sold on its store," said Yoo Byung-joon, a Seoul National University School of Business professor who specializes in electronic commerce.

Based on South Korean parliament records, the amendment bans app store operators with dominant market positions from forcing payment systems on content providers and "inappropriately" delaying the review of, or deleting, mobile content from app markets.

After the vote from the legislation and judiciary committee to amend the Telecommunications Business Act, dubbed the "Anti-Google law," the amendment will come to a final vote in parliament.

That vote could come on Wednesday, although South Korean news agency Yonhap reported that parliament would act at a later date.

A parliament official told Reuters the office had not yet received an official request not to hold the meeting on Wednesday.

This month in the United States, a bipartisan group of senators introduced a bill that would rein in app stores of companies that they said exert too much market control, including Apple and Google.