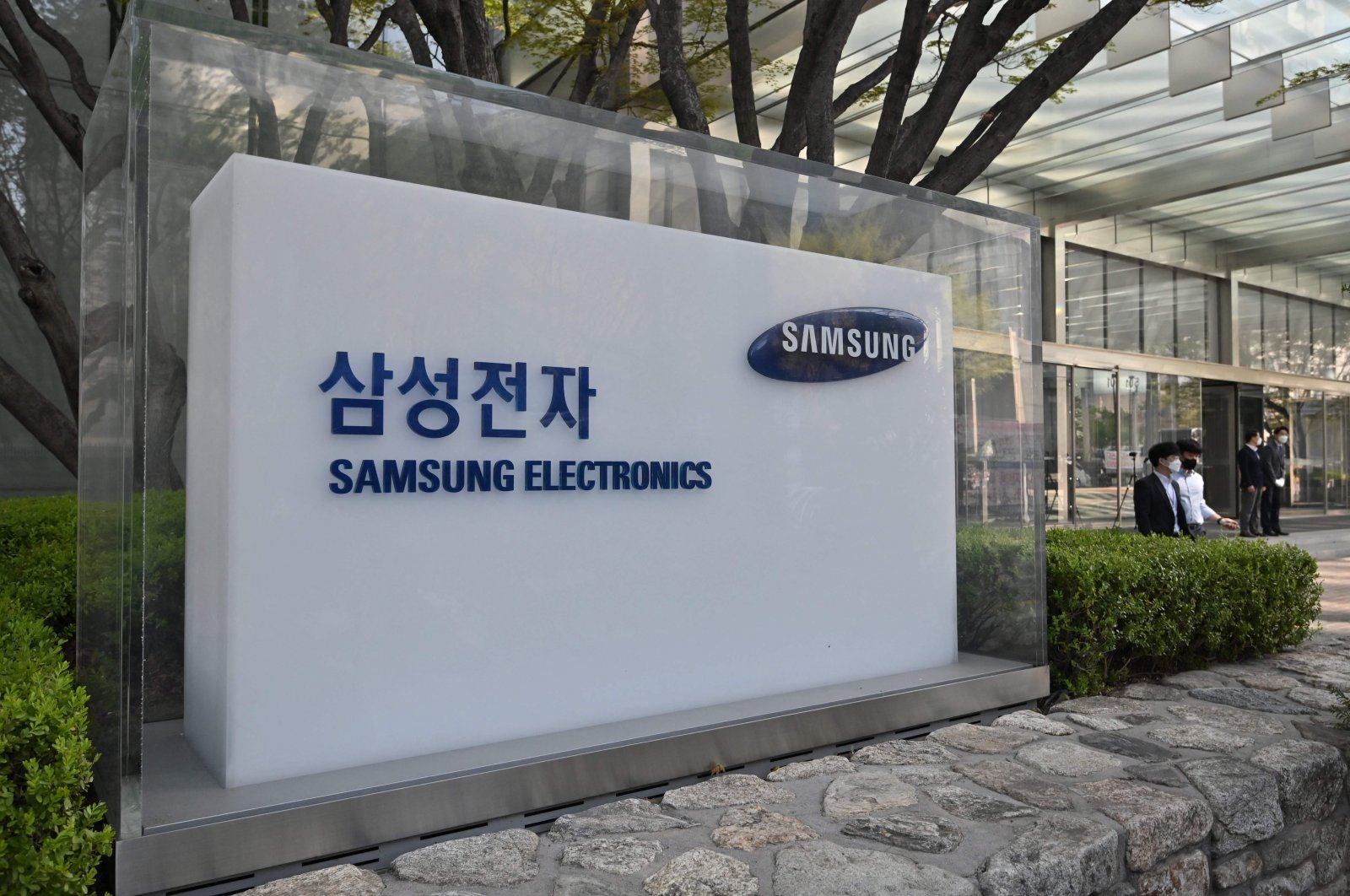 Samsung and LG, South Korea's two biggest electronics firms, both forecast jumps of around 40% in their first-quarter operating profits Wednesday, with coronavirus-driven working from home fuelling global demand for semiconductors and home appliances.

Tech behemoth Samsung Electronics said in an earnings estimate that it expected operating profit of 9.3 trillion won ($8.3 billion) for January to March, up 44.2% from a year earlier, largely driven by robust sales of smartphones and the launch of its flagship Galaxy S21 series.

"Both quarterly revenue and operating profit are the highest in the company's history," it said in a statement.

The Samsung figures were ahead of expectations, said Gloria Tsuen, vice president at Moody's Investors Service, telling Agence French-Presse (AFP) that "tight supplies in the semiconductor segment, especially DRAM (dynamic random-access memory)," among others, had helped the firm's performance.

Analyst forecasts had averaged 8.88 trillion won according to Bloomberg News.

Samsung Electronics is the flagship subsidiary of the giant Samsung group, by far the largest of the family-controlled empires known as chaebols that dominate business in South Korea, the world's 12th-largest economy.

It is crucial to the country's economic health – the conglomerate's overall turnover is equivalent to a fifth of the national gross domestic product.

Coronavirus measures have wreaked havoc on the world economy, with lockdowns and travel bans imposed around the globe for several months.

But the pandemic – which has killed more than 2.8 million people worldwide – and the effort to stop it has also seen many tech companies boom.

The worldwide move to working from home has seen consumer demand rise for devices powered by Samsung's chips, as well as home appliances such as TVs and washing machines.

Its estimated sales for the period were up 17.5% year-on-year to 65 trillion won.

Analysts say the company has had a particular boost from rolling out its Galaxy S21 series in January, more than a month ahead of the flagship product's usual annual launch schedule.

"Key to the success of this latest flagship has been its lower $799 starting price," tracker Counterpoint Research said in a report.

But Samsung shares closed down 0.47%.

The global chip manufacturing industry had been expecting to see record revenue this year, with the stay-at-home economy persisting, according to Taipei-based market tracker TrendForce.

But power outages across Texas in the United States – caused by a severe winter storm – shut down semiconductor factories clustered around Austin in February, including Samsung's.

The firm said operations at its factory returned to almost normal in late March, but South Korea's Yonhap news agency reported it may suffer around 400 billion won ($357 million) in losses due to the shutdown.

The tech giant is expected to have produced around 62 million smartphones in January-March, with a market share of 18.1%, according to TrendForce.

With the estimates, Samsung is expected to reclaim its global smartphone market lead, the tracker said, after losing the spot to Apple during the last quarter of 2020.

"For the whole 2021, TrendForce expects Samsung to top the annual ranking" of smartphone brands by production, it added.

But Samsung's de facto leader Lee Jae-yong was jailed in January over a sprawling corruption scandal that brought down former president Park Geun-hye.

That ruling raised uncertainty over the succession at the giant company after the death in October of his father Lee Kun-hee, the chairman who turned Samsung Electronics into a global powerhouse.

Experts say a leadership vacuum could hamper the firm's decision-making on future large-scale investments, which have been key to its rise.

LG Electronics shares dropped 0.94% at the end of Wednesday's trade.

Earlier this week, the firm said it was closing down its mobile phone business after the division lost billions in recent years.