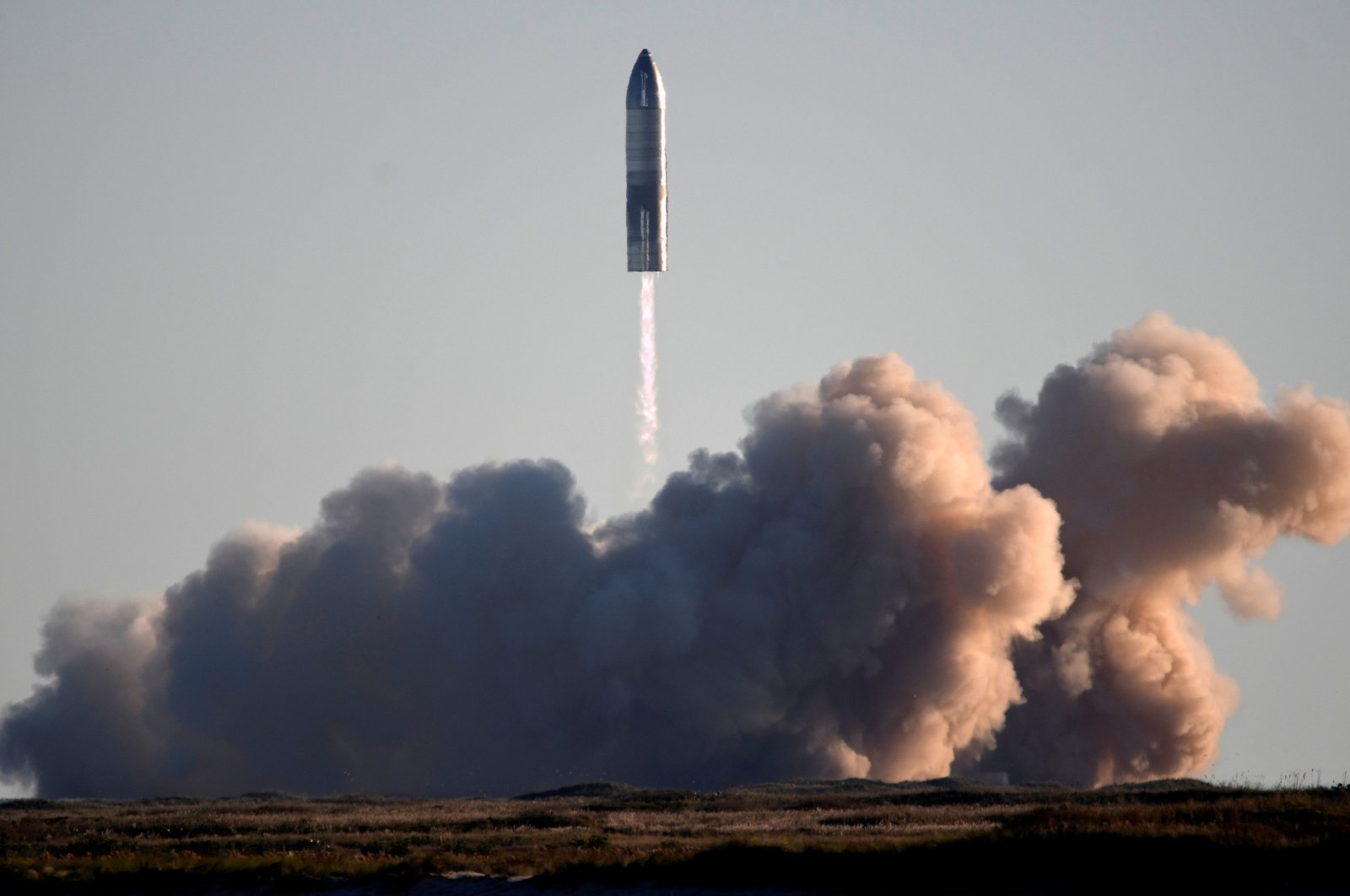 SpaceX's Starship SN9, an experimental giant rocket that the company hopes will one day go to Mars, blew up on landing Tuesday following an otherwise successful high-altitude test launch, two months after the last prototype crashed in another fiery explosion in December.

The stainless steel rocket was cleared for lift-off from Boca Chica, Texas by the U.S. Federal Aviation Administration (FAA), which delayed granting authorization after determining that SpaceX's last launch violated the terms of its license.

Starship SN10, the next iteration which is not flying Tuesday, was standing some distance away.

SpaceX had sought a waiver to exceed the maximum allowable risk to the public for its Dec. 9 launch of Starship SN8, which went up in flames but was nonetheless declared a successful test mission.

The FAA denied the request, but SpaceX went ahead anyway, landing the company in hot water.

The regulator denied SpaceX the opportunity to launch last week and asked them to carry out corrective actions, finally granting its approval Monday night.

Tuesday's test would involve the rocket reaching an altitude of approximately 10 kilometers, performing a maneuver called a "belly flop," then attempting to land upright.

The December test ended in a crash landing.

The company hopes the reusable rocket system, which towers at 120 meters (394 feet), will one day carry crew and cargo to fly to the Moon, Mars and beyond.