SpaceX to launch Turkish satellite by end of 2020 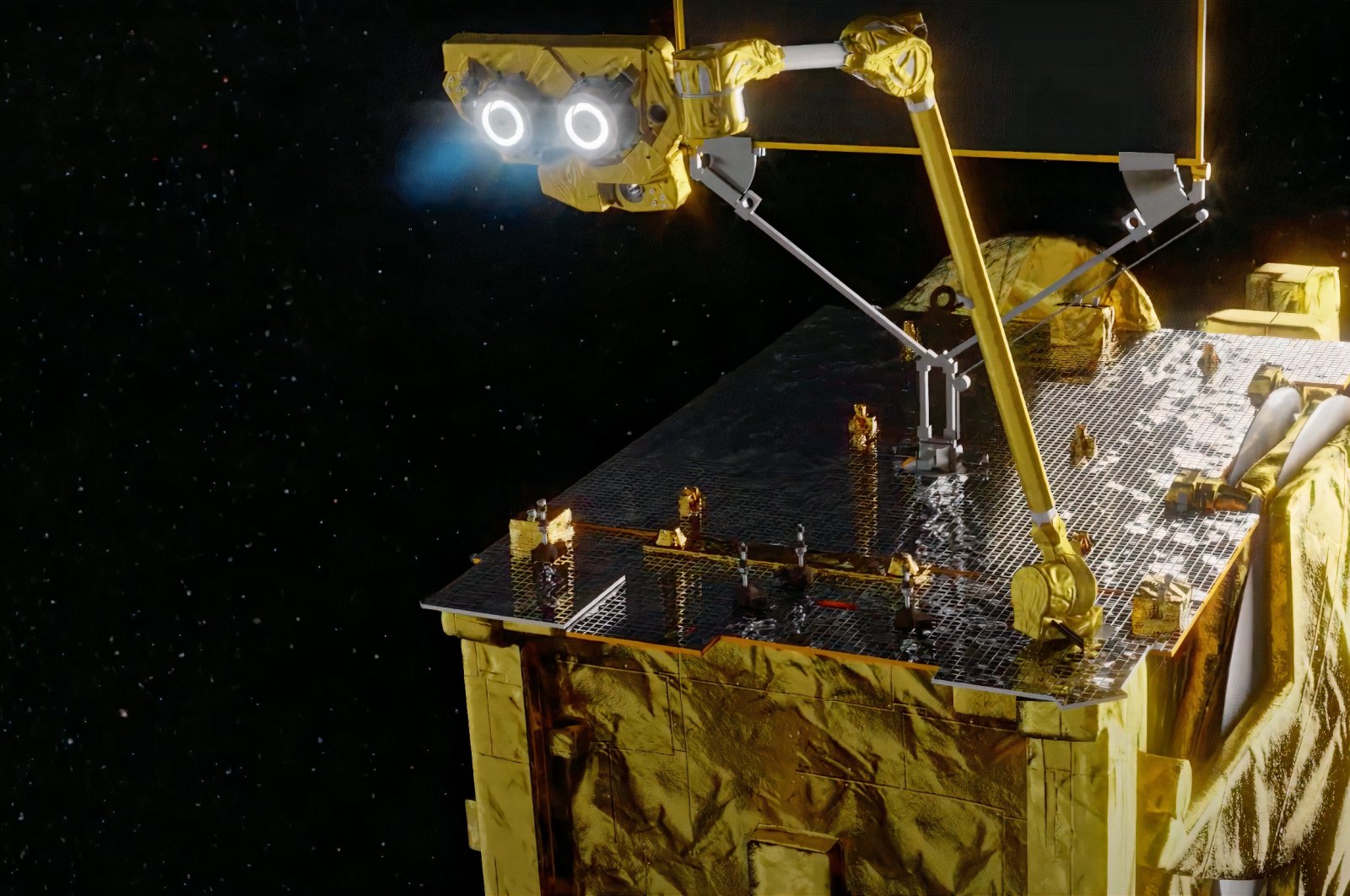 Space Exploration Technologies, better known as SpaceX, will launch a Turkish satellite, the country's fourth, at the end of this year.

Ali Taha Koç, the head of the country's Presidential Digital Transformation Office, said Tuesday the satellite is being built by Airbus Defense and Space, a pioneer in aerospace technology.

"With Türksat 5A, Turkey will have a coverage area that encompasses the Middle East, Europe, North Africa and South Africa," he added.

Türksat 5A is expected to spend more than 30 years of its life in orbit, carrying 42 transponders at a somewhat unused Turkish orbital slot of 31 degrees east in geostationary orbit.

The satellite is expected to provide television services and improve broadband data networks.

Turkey's Türksat 5B and the country's first fully domestic satellite Türksat 6A are also planned for in-orbit delivery in the first quarter of 2021 and 2022 respectively, the country’s Transport and Infrastructure Minister Adil Karaismailoğlu recently said.

Türksat 5B is being produced at facilities in the capital Ankara.

Türksat 6A is a domestic satellite project and will be a product of collaboration between the ministry and organizations and companies such as defense firm ASELSAN, Turkish Aerospace Industries (TAI) and CTech, along with Türksat and the country’s top scientific body, the Scientific and Technological Research Council of Turkey (TÜBITAK).

Karaismailoğlu said that the country is set to become counted among only 10 countries in the world that can produce their own communications satellites.