Startups mark historical first half of 2020 despite pandemic 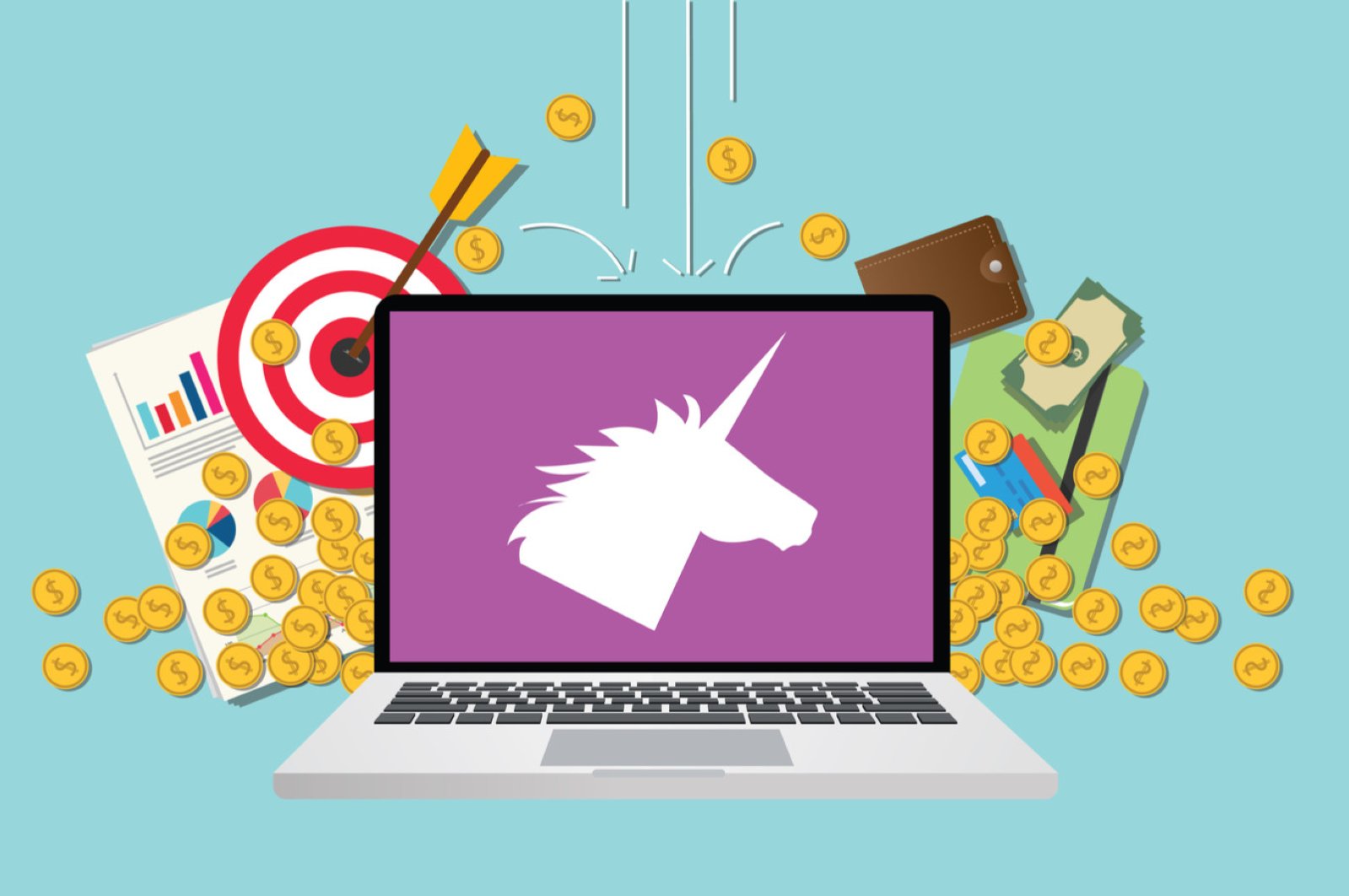 The long-lasting debate about who would be Turkey’s first billion-dollar venture ended with the acquisition of Turkey-based Peak Games by the U.S. giant Zynga for $1.8 billion in June.
by Timur Sırt Jul 10, 2020 2:46 pm

The Turkish venture ecosystem has left behind six months filled with major developments as, in addition to getting the country’s first unicorn, startups have seen a 44% rise in investments in the second quarter despite the pandemic

The Turkish technology venture ecosystem witnessed historical developments in the first half of 2020. Istanbul-based gaming company Peak Games managed to become Turkey's first unicorn – a startup company valued at over $1 billion – by signing a $1.8 billion sales agreement with the U.S.-based mobile gaming giant Zynga. On the other hand, 28 startups received a total of $29 million in investment in the second quarter, with health-oriented startups coming to the fore due to the coronavirus pandemic, according to the startup monitor startups.watch data.

The data was released on the sidelines of the Turkish Startup Ecosystem 2020 Second Quarter event, organized by the startups.watch data and held online due to the pandemic. The event was attended by global and local investment networks, institutions and entrepreneurs.

The data released at the event showed investors continued to follow entrepreneurs despite the pandemic. Pointing at an active second quarter of the year, the data showed 28 ventures have received $29 million in investment from March through June, while 30 startups had received a total investment of $20 million in the first quarter, from January through March, this year. The figure corresponded to an increase of 44% compared to the first quarter. Also, 78% of the investments made in the first half came in at $1 million and below.

The increase in investments is not only Turkey-specific. Investments in 18 countries in Europe in the second quarter increased compared to the previous quarter despite the pandemic. Even Italy, which was deeply hit by the outbreak, saw growth in investment agreements. One of the most important reasons for this was the continuous increase in digital transformation projects. On the other hand, investments in 15 countries decreased, albeit slightly.

The biggest mobility in the venture ecosystem was in the health care sector. Health-oriented ventures, which have become more visible in this period, offered solutions for remote health services in different areas.

Startups such as Meditopia, Pisano and Scoutium attracted the most investments. Most of the investments were made in health technology ventures both in terms of value and quantity. The investment by Turkey’s leading information and communication technologies company Türk Telekom’s venture capital company, TT Ventures, in Virasoft, has also made health care ventures become more apparent. During the pandemic period, many hospitals started to prevent huge pileups by switching to remote health services, which also minimized risks and concerns of people with chronic diseases.

Speaking at the opening of the event, Informatics Industry Association of Turkey (TÜBISAD) Chairman Erman Karaca said the institutions struggled to survive in the process when they were forced into digital transformation.

“Those who previously prepared for digital transformation did not have difficulty in adapting to the process in a better period than their competitors,” Karaca said. “As the IT sector, we can say that we have adapted quickly to the remote and flexible work. As a result, many companies have reviewed their way of doing business. Producers went on to search for new alternatives for the supply chain,” Karaca said.

Not only in Turkey but also entrepreneurs outside of Turkey have witnessed successful sales deals in many places, including Silicon Valley.

In the second quarter of 2020, Carbon Health, Lunaphore, CY Vision, NetOP, Goodsted, Cyber Struggle, Kunduz, GmPly and Monday Hero were the Turkish enterprises that have centers abroad and that received investments.

Amid the institutions’ increasing interest in ventures, Türk Telekom's investment in Virasoft was its second health investment after DoctorTurkey.

Venture capital company TT Ventures General Manager Muhammet Özhan, one of the investors who participated in the investment tour of Virasoft, underlined that health is one of the priority areas for them. Özhan stated that health-oriented startups gained importance during the pandemic period, stressing that remote health services helped in protecting both health care professionals and patients.

3 highlights of the first 6 months

The long-lasting debate about who would be Turkey’s first billion-dollar venture has ended with the acquisition of Peak by Zynga for $1.8 billion in June.

With the sale of Payguru, natro, Fango, Peoplise and CepteTamir, six ventures changed hands in the second quarter. Startups.watch founder Serkan Ünsal stressed that it would not be too long untill a second Turkish unicorn emerges. “I think we will see a second unicorn venture in a few years. The process we are going through will trigger this growth more,” he said.

On the other hand, the number of funds established this year reached five with the establishment of the TechOne fund. Thus, together with Revo Capital, ScaleX, Teknoloji Yatırım, TechOne, and two.zero Ventures, a total of $134 million worth of funds, which could invest in ventures, came into force.

In other words, entrepreneurs now have a greater chance of finding funds in the early stage. Speaking at the event, Mustafa Kopuk, Tarvenn Ventures CEO and TechOne Managing Partner said they would contribute over TL 200 million ($29 million) to the startup ecosystem with TechOne.

“We know that especially early-stage ventures need knowledge and experience alongside capital to grow,” he continued. “We want to create global success stories by supporting our ventures as a teammate in every field they need with our broad and experienced team. We will support more startups with more different focus areas at the seed stage.”

Besides, it was necessary to enter new areas. As a result, the institutions had to focus on technology startups. The pandemic period has revealed that institutions that have difficulty in making decisions against flexible, agile and rapid startups stood no chance.

Life simpler for female entrepreneurs on the internet

It is imperative to make long-term and positive progress in women's participation in business life in Turkey. Institutions are also making significant efforts to ensure continuity of the steps that will ensure that women take on more responsibility in business and social life.

Acting in line with the goal of serving everyone with a social responsibility approach, Türk Telekom’s "Life is Simpler with the Internet for Women with a Goal" project, carried out in collaboration with the Union of Chambers and Commodity Exchanges of Turkey (TOBB), the Habitat Association and the United Nations Development Programme (UNDP), continues as an open platform for everyone during the pandemic.

The digital marketing training held within the scope of the project has reached 2,993 people since the beginning of the year. In April, when the pandemic was felt the most, a total of 1,637 people received training.

Supporting the participation of women in the economy, Türk Telekom aims to enable 5,000 women with entrepreneurial potential to learn about digital marketing, market research, brand patenting, social media tools, advertising and payment systems. It seems that women taking on more responsibilities and participating in the economy will actually be the key to growth.