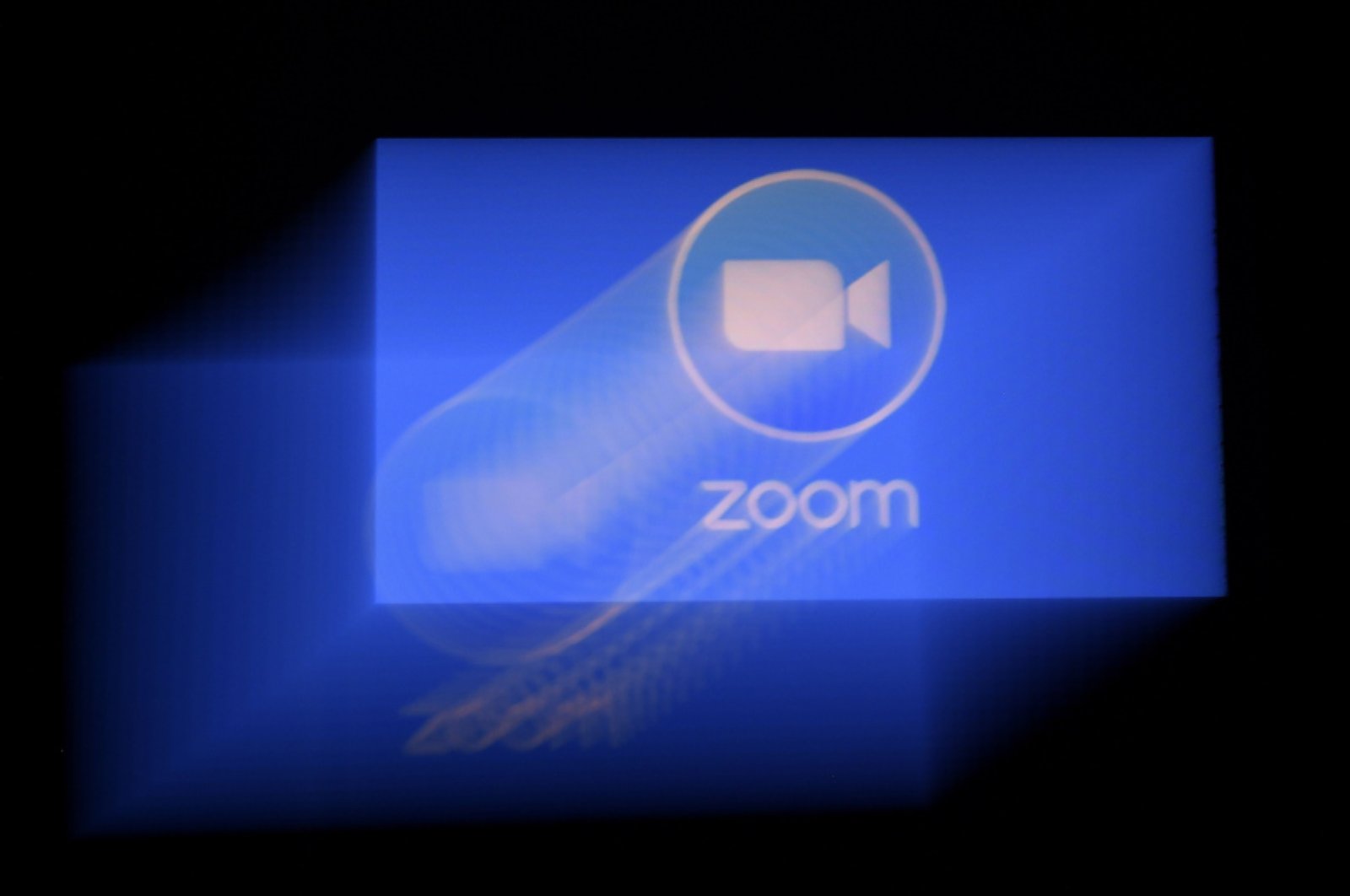 Taiwan's cabinet has told government agencies to stop using Zoom Video Communications Inc.'s conferencing app, the latest blow to the company as it battles criticism of its booming platform over privacy and security.

Zoom's daily users ballooned to more than 200 million in March, as coronavirus-induced shutdowns forced employees to work from home and schools switched to the company's free app for conducting and coordinating online classes.

However, the company is facing a backlash from users worried about the lack of end-to-end encryption of meeting sessions and "zoombombing," where uninvited guests crash into meetings.

If government agencies must hold video conferencing, they "should not use products with security concerns, like Zoom," Taiwan's cabinet said in a statement Tuesday. It did not elaborate on what the security concerns were.

The island's education ministry later said it was banning the use of Zoom in schools.

Zoom did not immediately respond to requests for comment.

Taiwan would be the first government formally advising against the use of Zoom, although some U.S. school districts are looking at putting limits on its use after an FBI warning last month.

Zoom Chief Executive Officer Eric Yuan last week apologized to users, saying the company had fallen short of the community's privacy and security expectations and was taking steps to fix the issues.

Taiwan's cabinet said domestically-made conferencing apps were preferred, but if needed products from Google and Microsoft could also be considered.

Zoom's shares dipped 1% in premarket trading on the Nasdaq. They have lost nearly a third of their market value since touching record highs late March.