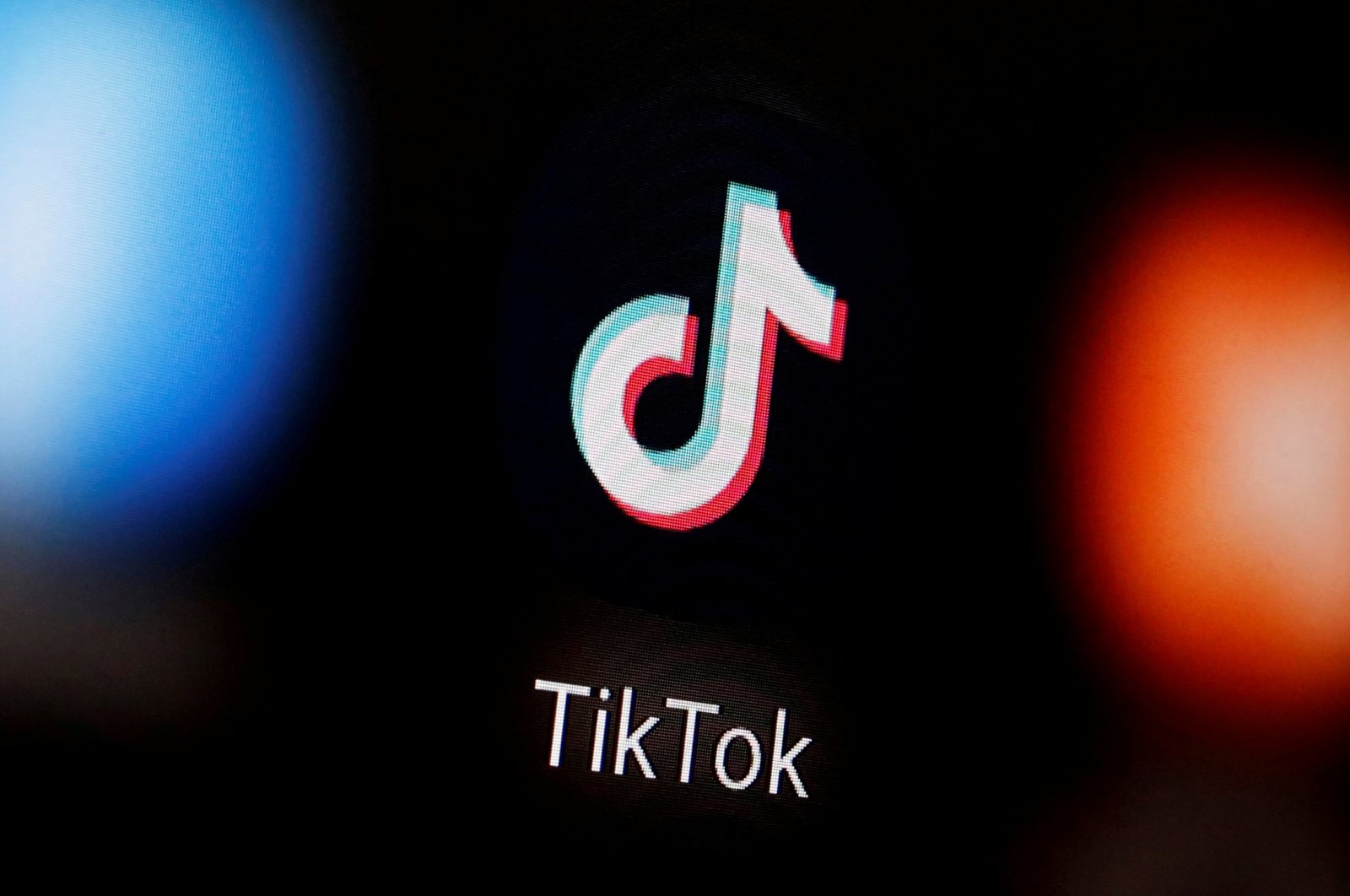 Trump's comments came a day after U.S. officials confirmed that Oracle was set to make a deal with TikTok parent ByteDance ahead of a deadline set by the U.S. president, who has called the app a national security threat.

"I heard they're very close to a deal," Trump told reporters, adding that "we're going to make a decision pretty soon" on whether to approve the tie-up, which would make Oracle a "trusted technology provider" for TikTok.

Details of the deal remained unclear. But the Financial Times reported that ByteDance was to place TikTok's global business in a new U.S.-headquartered company with Oracle investing as a minority shareholder along with other U.S. investors.

CNBC reported the Trump administration could approve the deal as soon as Tuesday afternoon.

If the transaction happens, it would avoid an outright sale of TikTok while giving a stake in the popular app to Oracle, whose founder Larry Ellison is a prominent Trump supporter.