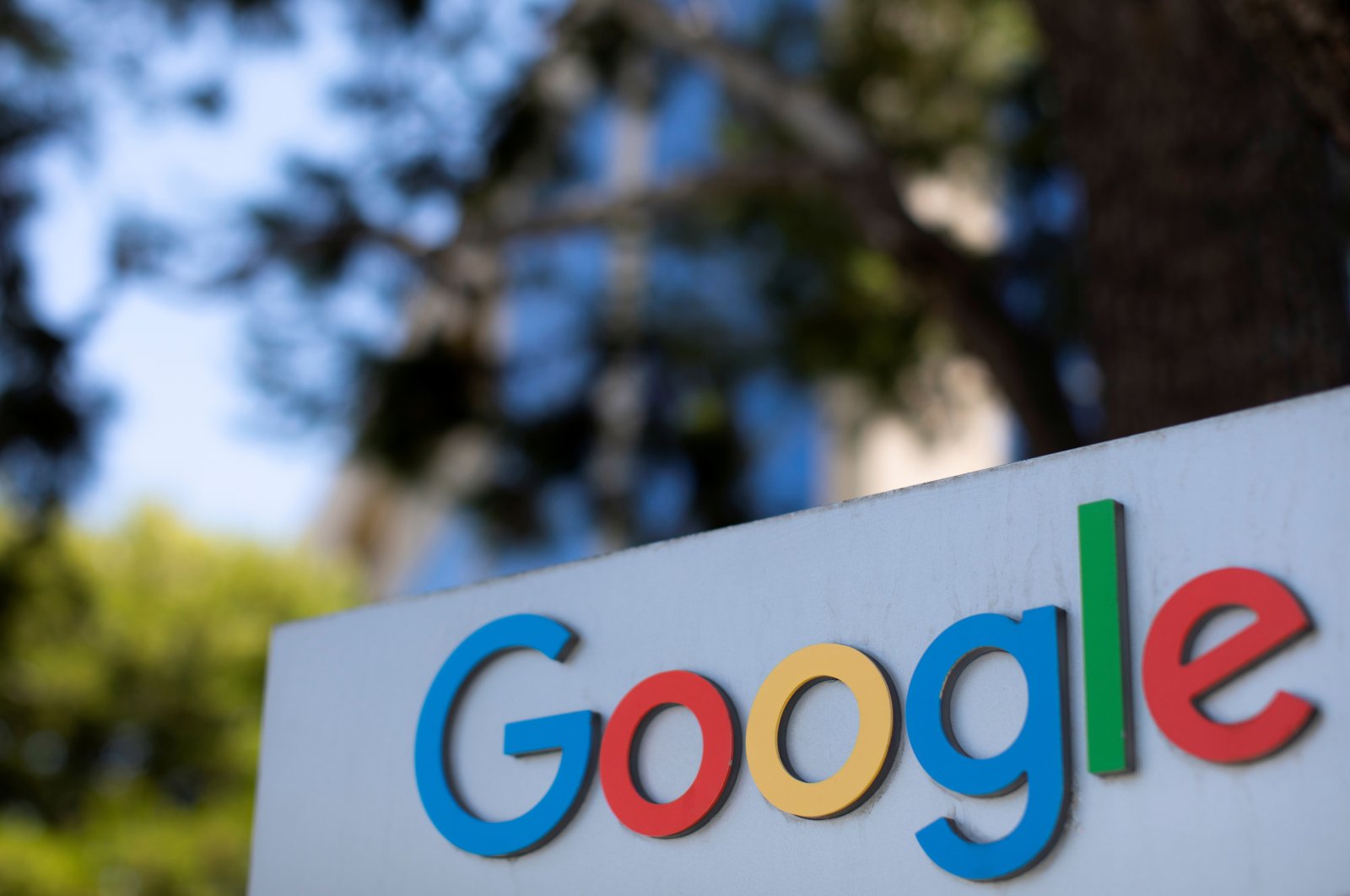 Today’s $72 trillion question for investors: To buy or not to buy into the global equities rally? Notwithstanding inflated share prices, politics and the pandemic, the answer from many is a resounding “yes.”

That’s not just because unprecedented stimulus – $20 trillion and counting – is forcing a structural change in how financial assets are valued.

It’s also down to years of societal shifts, innovation and now, the pandemic, which could transform forever the way people work, study and shop, playing into the dominant hand of tech stocks.

So while renewed coronavirus outbreaks and looming U.S. elections have made some investors cautious, many equity bulls are hanging in there, having already boosted the value of stocks globally by $24 trillion since March's end.

As global equities near record highs, strategists say the quickfire bear-to-bull switch was not only justified but deserves to go further.

With technology stocks holding on to their eye-popping gains, investors say the next leg of the rally is likely to come from value stocks, so called because they trade at cheaper valuations than their growth-oriented peers.

Stocks are benefiting from above-average equity-risk premiums, the return one can earn by holding stocks compared with risk-free assets. Global stocks carry an ERP of 4.6%, while for U.S. stocks, it’s at 4%.

That might erode over time, but for now interest rates appear firmly stapled to the floor.

As for valuations, they are hovering near 22 times forward earnings for the U.S. S&P 500 index, the highest since the dotcom bubble in early 2000. But then, the index too has changed dramatically with technology by far its biggest sector component.

Making up around a third of the benchmark index, they are the ultimate pandemic stay-at-home beneficiaries, especially those known as FANGMAN – an expanded tech group comprising Facebook, Apple, Netflix, Google, Microsoft, Amazon and chipmaker Nvidia.

Their multiples of 80-100 times forward earnings have led the broader market higher.

Until a few decades ago, bank, oil and gas, and industrial stocks made up a bulk of the S&P 500. These sectors typically trade at lower multiples, given commodity price volatility and high capex needs – a major reason behind this year’s underperformance of Britain’s FTSE benchmark.

“What’s odd about the market debate is that it’s set up as follows: look at the S&P 500 and the response is the equity market is expensive. Then you ask people what they like, and they favor a lot of the secular-growth, high-multiple stocks,” said Morgan Stanley chief cross-asset strategist Andrew Sheets.

A ratio of U.S. stocks on a market-weighted basis to an equally weighted index of shares is at its highest levels since the 2008 crisis, indicating the dominance of the handful of large tech stocks in the market.

The valuations make all the more sense because of the lower for longer interest rate environment, said Maximilian Kunkel, CIO of Global Family Offices at UBS.

“As a result, we remain constructive on risk assets even after the rally.”

Many others would seem to agree. On derivative markets, the put-to-call ratio for U.S. stocks, a measure of positioning sentiment, is the lowest since 2010. The ratio is inversely related to equity performance.

Some caution is warranted, though, given that asset classes of all stripes have gained value. A portfolio with a 25% split in stocks, bonds, cash and gold would have earned a record 18% in the last 90 days, Bank of America (BofA) analysts calculate.

But the edifice is vulnerable to a rise in inflation, many argue, with investors’ holdings of yield-sensitive investments up $8.1 trillion over 18 months, according to Morgan Stanley.

The latest data shows investors are switching from cash to equities.

“I would still say investors are underweight equities, and that provides a fairly decent backdrop for risk assets to rally,” said Jason Borbora-Sheen, portfolio manager at Ninety One Asset Management.