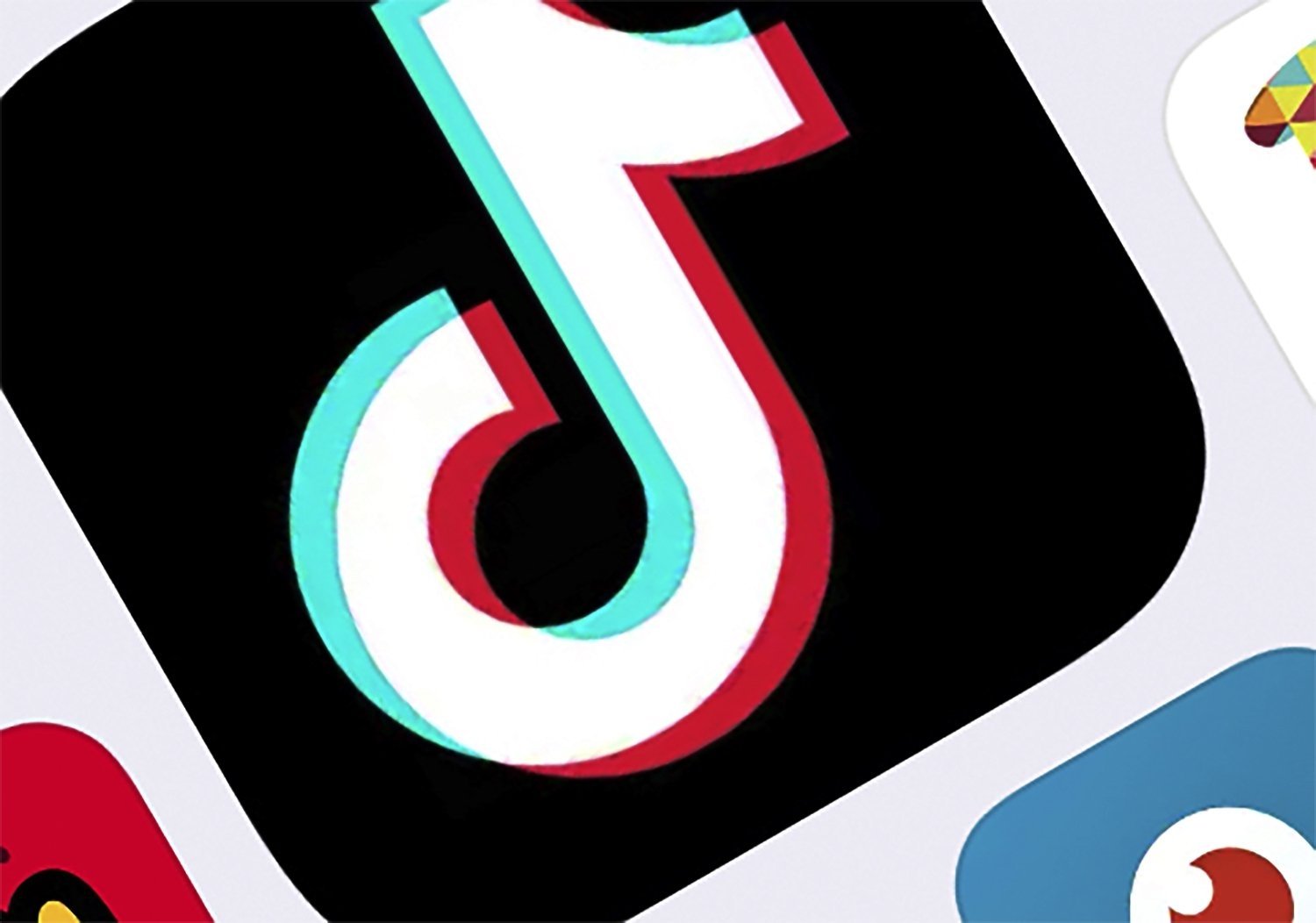 TikTok announced on Friday that it will set up a legal entity in Turkey to serve as a local representative, a move that followed a series of other social media platforms, including YouTube.

"Along with our peers in the market, we've thoroughly analyzed Turkey’s amended Internet Law No. 5651, which outlines several requirements for social media platforms, including the appointment of a local representative and guidelines for the management of content removal requests such as response turnaround times," TikTok said in a statement.

"TikTok is a powerful platform that gives voice to diverse communities, and we remain focused on providing people in Turkey the opportunity to express themselves creatively through video, from sharing unique cooking skills to easy tutorials on drawing," the platform continued, adding that they are committed to respecting local laws in the markets in which they operate, even if they disagree with them.

Appointing a representative in Turkey came under the amendment of the law, which took effect on Oct. 1, 2020. The new rule covers social media companies that have daily access to more than 1 million from Turkey.

In early December, social media networks, including Facebook, Instagram, TikTok, Twitter and YouTube, were each handed TL 30 million ($3.83 million) in fines for failing to appoint a representative for Turkey, as required by the new law. The fine was the second sanction following TL 10 million in fines delivered on Nov. 4.

After these fines, on Dec.16, 2020, YouTube announced that it will appoint a representative to Turkey.