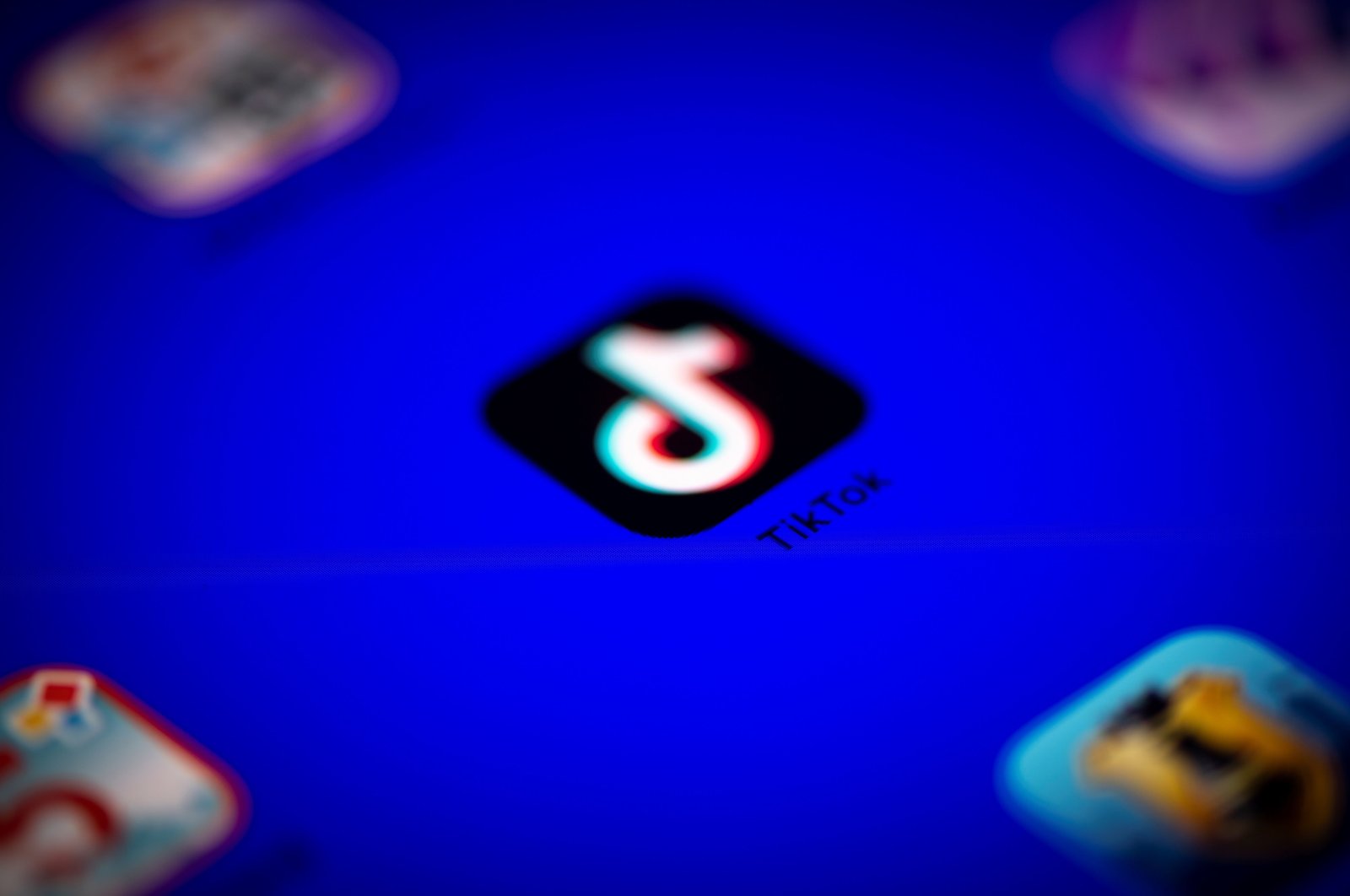 The fast-growing video-sharing app TikTok said Tuesday it plans to add some 10,000 U.S. jobs over the next three years, as it battles complaints over its ties to China.

A spokesman said the new jobs would be in various regions of the U.S. in engineering, marketing and other sectors.

The news comes as TikTok, especially popular with young smartphone users and estimated to have some 1 billion users worldwide, has faced allegations of ties to Chinese intelligence, which the company denies.

TikTok currently has around 1,400 employees in the U.S., according to a spokesman.

A unit of China-based holding ByteDance, TikTok has been banned in India and U.S. officials have said they were looking at possible actions on the app.

A bill passed by the U.S. House of Representatives would bar federal employees from using the app on government-issued devices, amid concerns that it could be used for spying.

A top White House aide said last week he expected TikTok to break away from its parent firm and operate as an independent company.

A TikTok statement said the structure of the company is under review.

"As we consider the best path forward, ByteDance is evaluating changes to the corporate structure of its TikTok business," the statement said.

"We remain fully committed to protecting our users' privacy and security as we build a platform that inspires creativity and brings joy for hundreds of millions of people around the world," it continued.