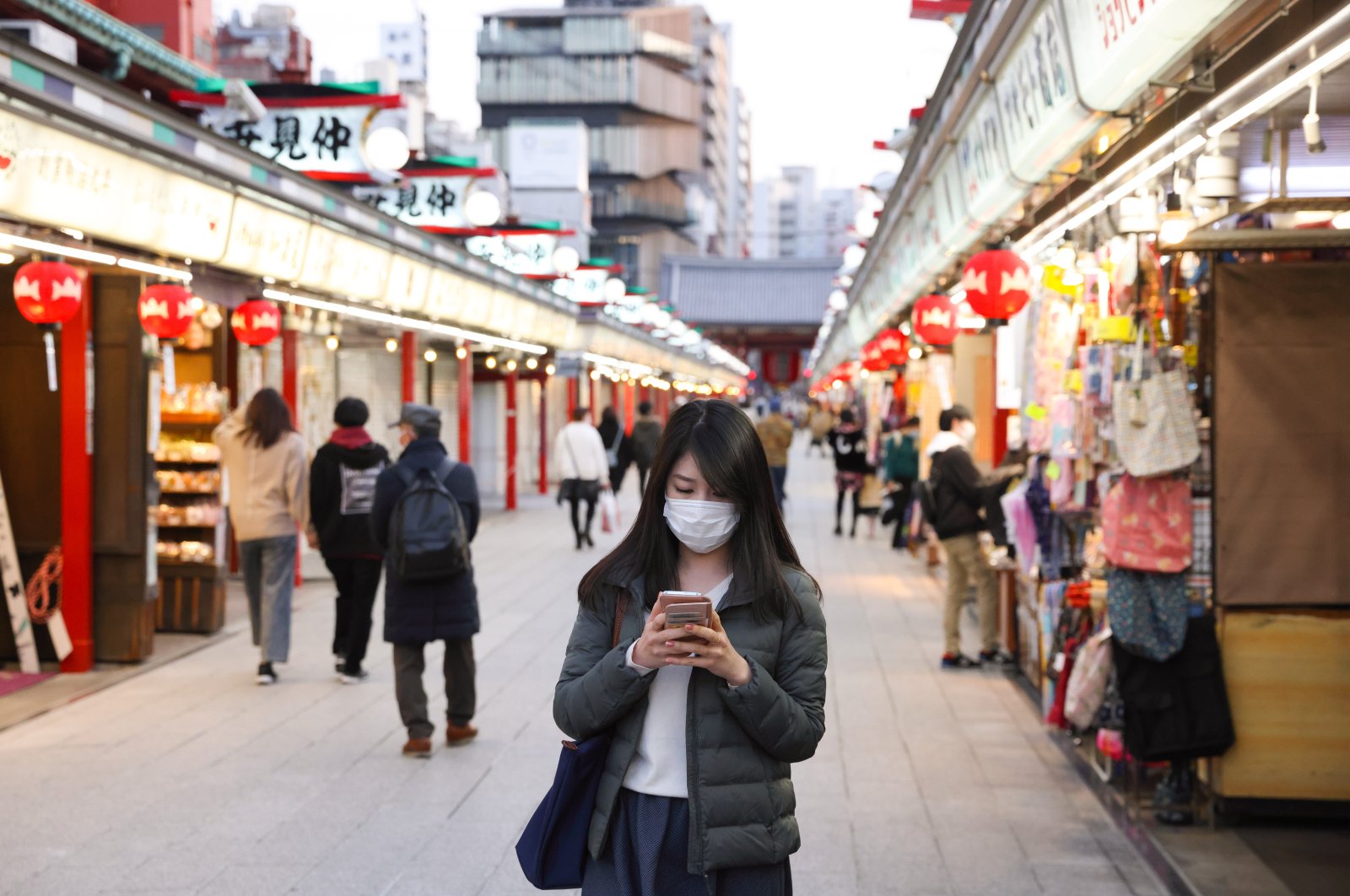 The personal data of more than a million users of one of Japan's most popular dating apps may have been exposed by a hack, its operator has warned.

Net Marketing Co., which runs the Omiai app, said it detected unauthorized access in April to the server that stores member information.

"We have learnt that it is very likely that some member information was leaked due to unauthorized access," the company said in a statement.

Images of driving licenses and passports that had been submitted for age verification were among the data compromised between April 20-26, the company added.

It said 1.71 million users were affected, including some no longer registered with the service.

Credit card information was not affected as it is processed separately through a financial institution.

Omiai, named for the Japanese word for matchmaking, is among the country's most popular dating apps, with a focus on serious relationships.

It had 6.89 million members, according to data from April.