Trump looks at exerting pressure on other Chinese companies after ByteDance 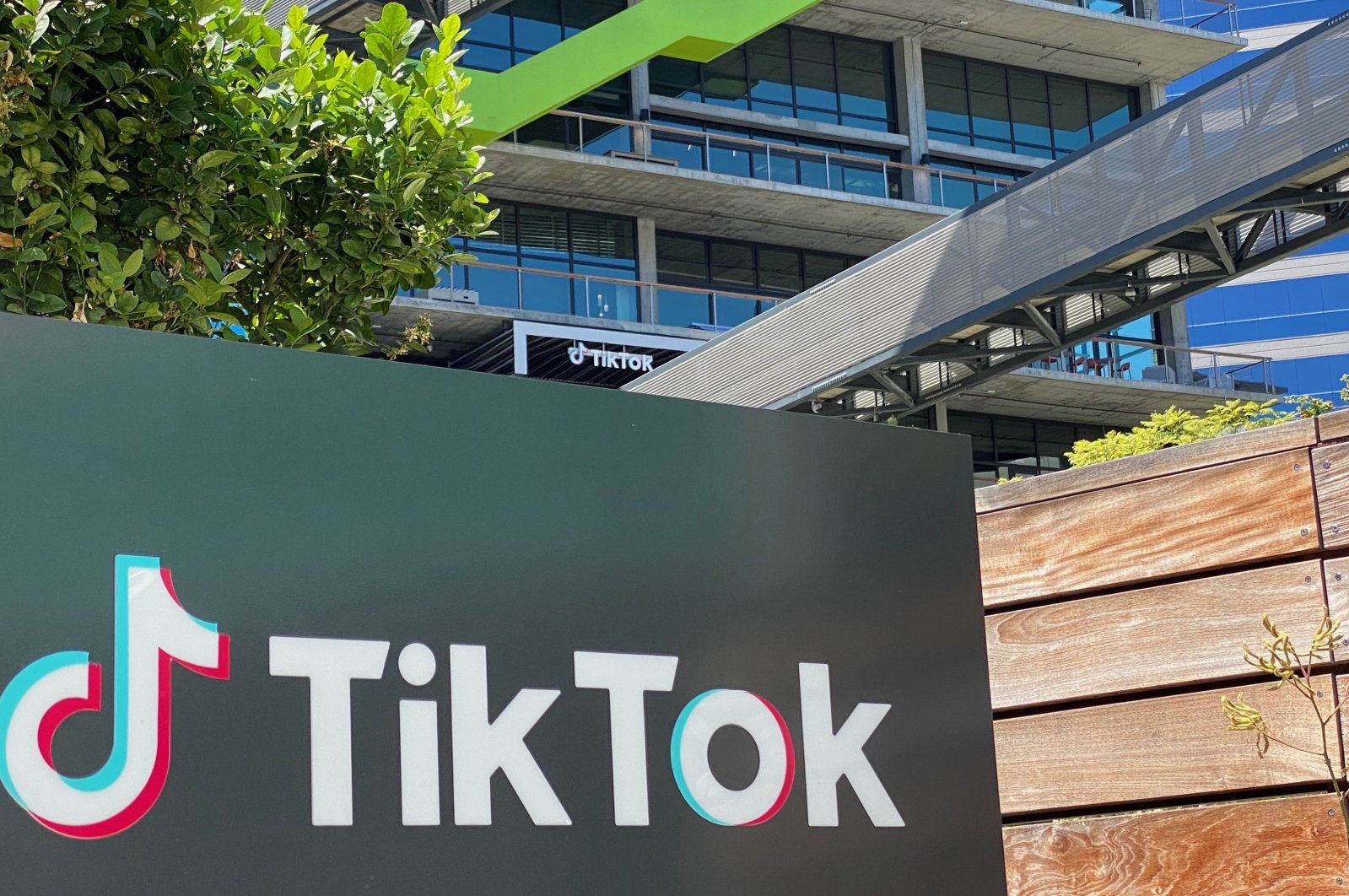 U.S. President Donald Trump said Saturday he could exert pressure on more Chinese companies such as technology giant, Alibaba, after he moved to ban TikTok.

Asked at a news conference whether there were other particular China-owned companies he was considering a ban on, such as Alibaba, Trump replied: "Well, we're looking at other things, yes."

Trump has been piling pressure on Chinese-owned companies, such as by vowing to ban short-video app TikTok from the U.S.

The U.S. has ordered its Chinese owner ByteDance on Friday to divest the U.S. operations of TikTok within 90 days, the latest effort to ramp up pressure over concerns about the safety of the personal data it handles.

Trump on Friday reiterated that the ByteDance has 90 days to divest itself of any assets used to support the popular TikTok app in the U.S.

Trump’s executive order said there is "credible evidence that leads me to believe that ByteDance ... might take action that threatens to impair the national security of the United States."

Having made changing the U.S.-China trade relationship a central theme of his presidency, Trump has been sharply critical of China while also praising its purchases of agriculture products such as soybeans and corn as part of a trade agreement reached late last year.

He last week ordered sweeping but vague bans on dealings with the Chinese owners of TikTok and the messaging app WeChat, saying they are a threat to U.S. national security, foreign policy and the economy.

Trump on Friday also ordered ByteDance to divest itself of "any data obtained or derived" from TikTok users in the U.S.

Microsoft is in talks to buy parts of TikTok.

"The administration is committed to protecting the American people from all cyber threats and these apps collect significant amounts of private data on users," said McEnany, adding that the Chinese government can access and use such data.

TikTok said it spent nearly a year trying to engage in "good faith" with the U.S. government to address these concerns.

"What we encountered instead was that the Administration paid no attention to facts, dictated terms of an agreement without going through standard legal processes, and tried to insert itself into negotiations between private businesses," the company’s statement said.

TikTok and its U.S. employees are planning to take Trump’s administration to court over his sweeping order, a lawyer preparing one of the lawsuits said Friday.

The employees' legal challenge to Trump's executive order will be separate from a pending lawsuit from the company that owns the app, though both will argue that the order is unconstitutional, said Mike Godwin, an internet policy lawyer representing the employees.

The TikTok order would take effect in September, but it remains unclear what it will mean for the apps' 100 million U.S. users, many of them teenagers or young adults who use it to post and watch short-form videos.

It's also unclear if it will make it illegal for TikTok to pay its roughly 1,500 workers in the U.S., which is why some of them came to Godwin for help, he said. The order would prohibit "any transaction by any person" with TikTok and its Chinese parent company, ByteDance.

"Employees correctly recognize that their jobs are in danger and their payment is in danger right now," Godwin said.

Unlike other Chinese tech companies targeted by Trump, such as telecom giant Huawei, TikTok's widespread popularity among Americans adds a layer of complexity to its legal and political challenges.

The Wall Street Journal reported on Tuesday that, until late last year, the TikTok app was able to track users of Android phones without their consent by collecting unique phone identifiers in a way that skirted privacy safeguards set by Google. TikTok responded that the technique it used is a common way to prevent fraud and said it no longer collects the unique identifier.

The company has repeatedly said that the way it collects data is typical for thousands of mobile apps. "We have made clear that TikTok has never shared user data with the Chinese government, nor censored content at its request," said its statement last week.

Trump’s actions follow the lead of India, which has expressed similar security concerns and earlier this summer banned TikTok and dozens of other Chinese apps amid a military standoff between the two countries.