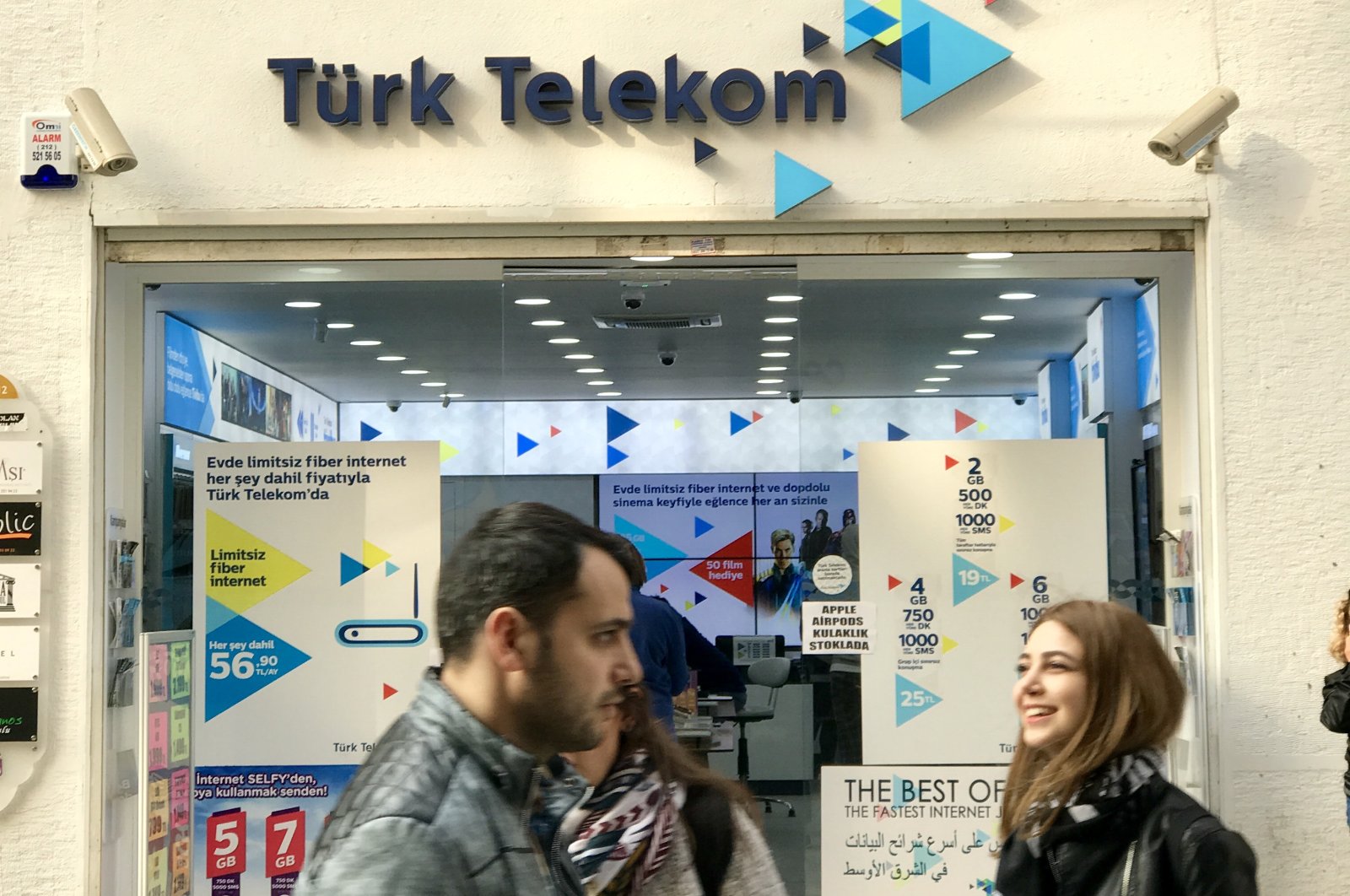 The European Bank for Reconstruction and Development (EBRD) on Tuesday said it has extended a $100 million loan to Türk Telekom, one of the leading telecommunications providers in Turkey.

The new financing is part of the EBRD's efforts to help countries in its regions to combat the economic impact of the coronavirus and support the recovery, the bank said in a statement.

The company, which offers telecommunications and internet services to around 48 million subscribers, is planning an ambitious investment program. It includes the modernization of fixed broadband infrastructure, using energy-efficient technology and equipment.

"There is a consensus among responsible investors that rebuilding economies after the coronavirus pandemic will not be enough," said Arvid Tuerkner, EBRD's managing director for Turkey.

"We will have to build back better – to create a more sustainable corporate sector," he added.

According to Tuerkner, EBRD financing will ensure that Türk Telekom's modernization, aimed at greater sustainability, will continue to benefit millions of people in the country and the environment too.

"As part of our sustainability policy, we are implementing projects and initiatives, including those in the area of energy efficiency," said Kaan Aktan, Türk Telekom's chief financial officer.

He emphasized that Türk Telekom plans to fully integrate the universal principles of sustainability into a business model, strategies and corporate decision-making.

The EBRD has previously financed the company's investments in fixed broadband infrastructure in rural Turkey, the roll-out of 4G technology and the construction of a new submarine cable system connecting western Europe to southeast Asia through Turkey and the Middle East.

A major investor in Turkey, the EBRD has invested almost 12 billion euros ($13.4 billion) in various sectors of the country's economy, with almost all investments in the private sector, since 2009.