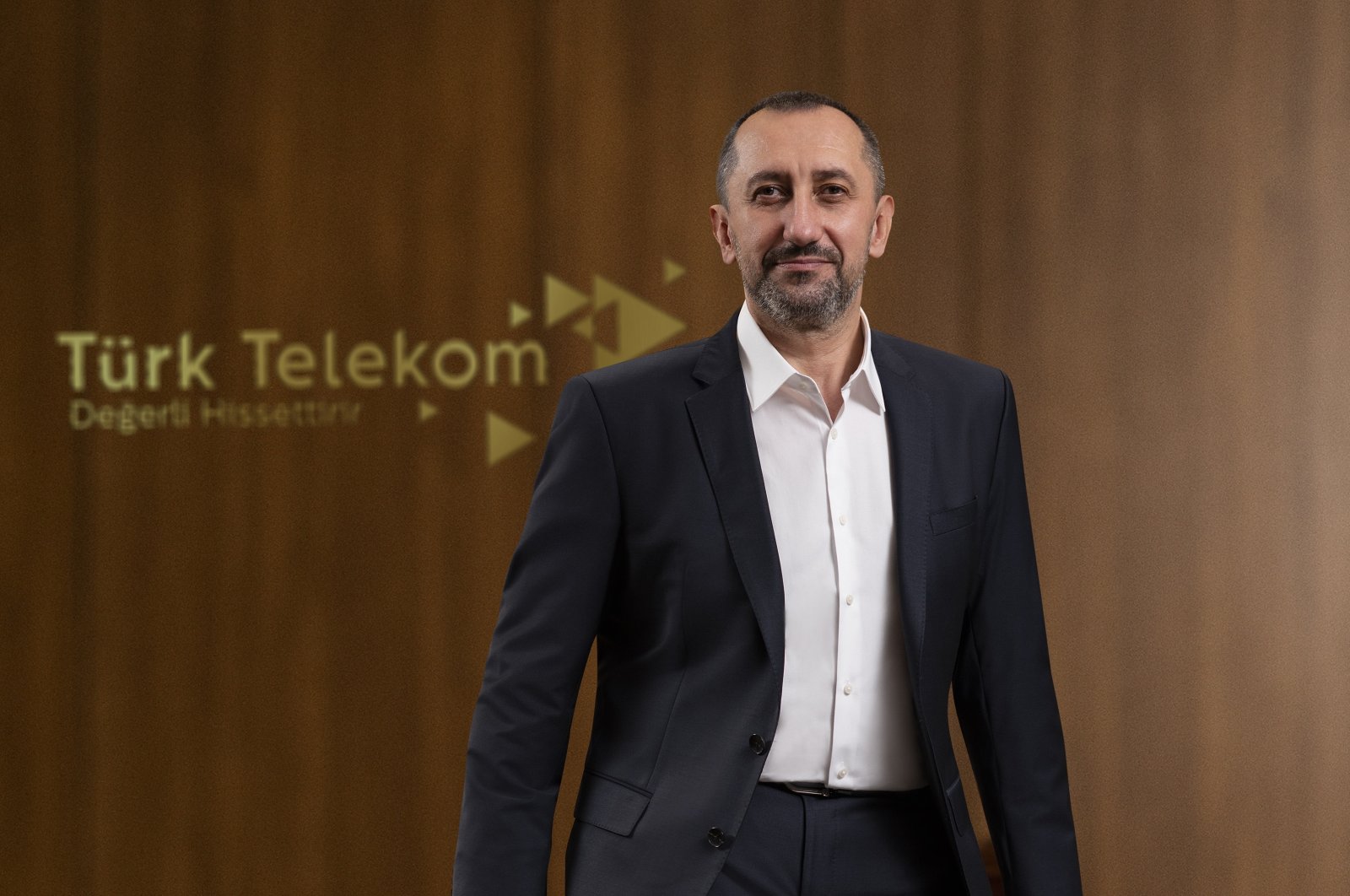 One of Turkey’s leading information and communication technologies companies, Türk Telekom, saw its revenues increase by 20% in 2020, the highest growth in the last 12 years, it announced Thursday.

The surge was the GSM operator’s highest since its initial public offering (IPO) in 2008. Its total revenues hit TL 28.3 billion ($3 billion) and its net profit reached TL 3.2 billion last year, according to a statement.

The earnings before interest, tax, depreciation and amortization (EBITDA ) reached TL 13.2 billion, while the EBITDA margin stood at 46.8%.

Türk Telekom CEO Ümit Önal said the group aims for a 14% increase in the consolidated revenue and TL 14 billion EBTIDA in 2021.

The consolidated revenues increased 21.7% year-on-year to TL 7.7 billion in the last quarter of the year.

The companies added 2.6 million subscribers in the year, bringing the total to over 50 million.

It said its investments were up 36% throughout the year to TL 6.7 billion. The group looks to increase this figure to TL 7.7 billion this year.