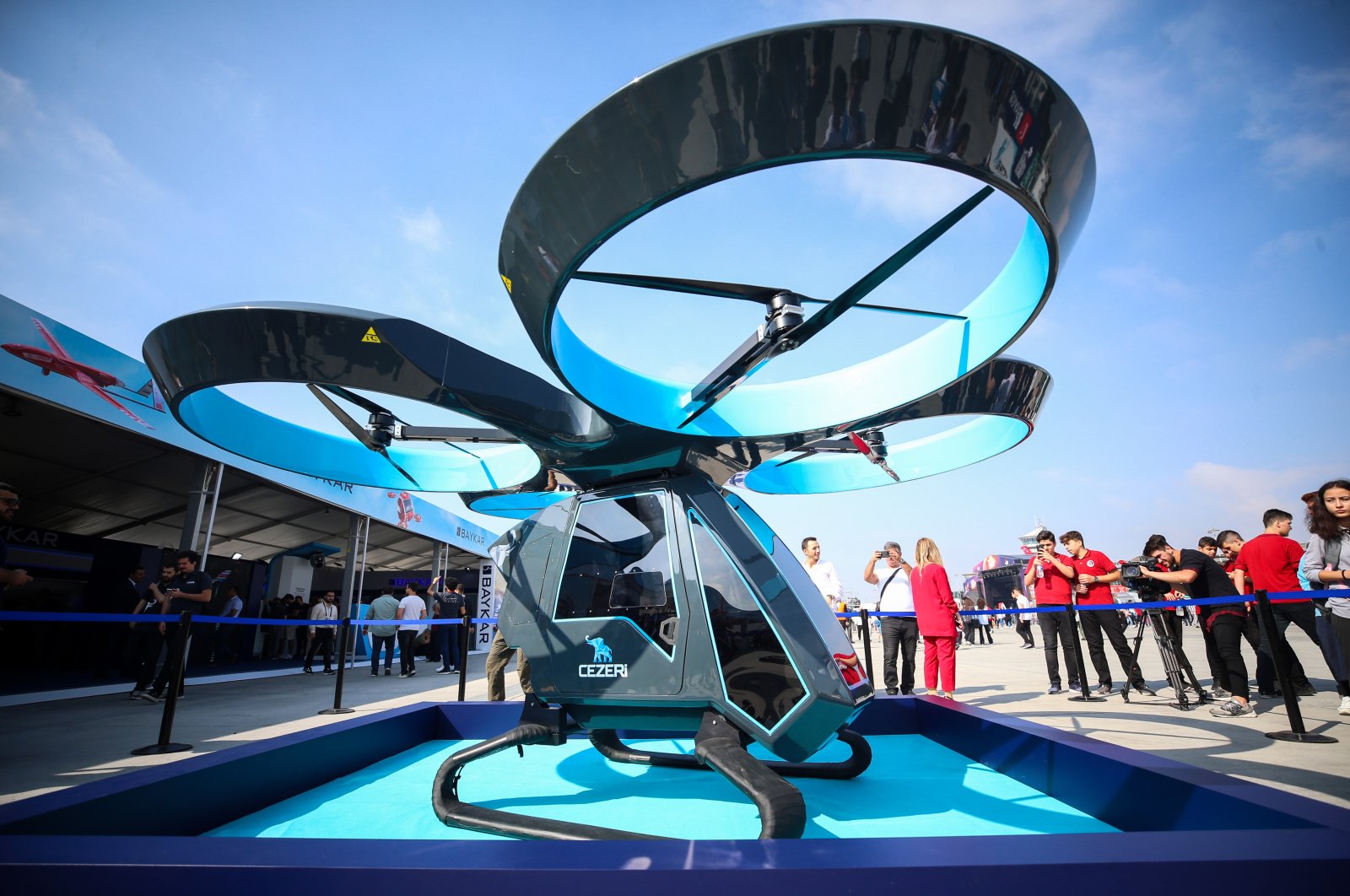 Industry and Technology Minister Mustafa Varank said Friday that Turkey's international patent applications increased 47% in 2019, promoting the country to the 13th rank in the world.

“This increase resulted from a rise in discoveries in high-tech sectors including machinery, medicine, chemistry, computer and electronics. For the first time we rose to the 13th rank by leaving countries like India, Israel, Australia and Finland behind,” the minister said in an award ceremony of a competition organized by the Turkish Patent and Trademark Office (Türk Patent).

Varank said that Türk Patent works to protect innovation potential and transform these ideas into products with commercial value.

“When you patent an invention, this means 20-year protection for it. So if you have a patented invention, you have an opportunity to have a product that generates profit for 20 years, and also you feel proud of developing a product that is claimed by all society after the protection period expires,” he said.

Varank also said that Turkey aims to be among the top 10 countries in all areas of industrial property patents. “The recent successes have shown our assertive status in the development of domestic technologies. We will further strengthen this position with the National Technology Move,” he said.

The National Technology Move refers to the transformation of Turkey's technology industry through unique local concepts. The term was first used in 2017.