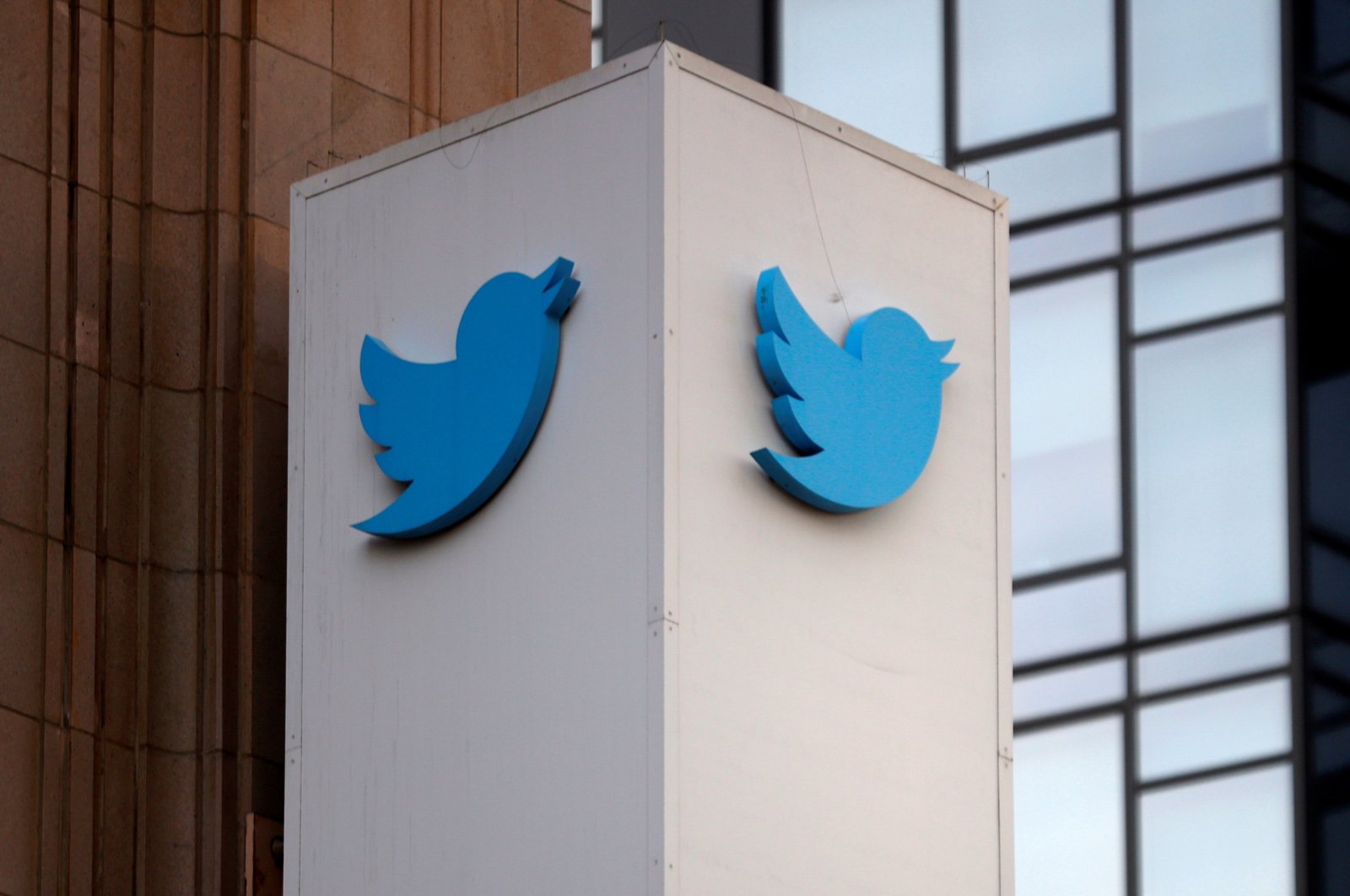 Turkey on Tuesday slapped advertising bans on Twitter, Periscope and Pinterest over their non-compliance with the new law that requires social media platforms to appoint legal representatives in the country.

The law, which came into effect in October, requires social media companies with over a million users to maintain representatives in Turkey to deal with complaints about content on their platforms.

Companies that do not appoint such representatives are liable for a series of penalties, including the latest move by the Information and Communication Technologies Authority (BTK).

Platforms that do not abide by the law will ultimately have their bandwidth slashed, which would make their platforms too slow to use.

Facebook avoided the advertising ban after it announced Monday that it had begun the process of assigning a legal entity in Turkey, joining LinkedIn, YouTube, TikTok, Dailymotion and the Russian social media site VKontakte, which have agreed to set up legal entities in Turkey.

“We hope that Twitter and Pinterest which have still not announced their representatives will rapidly take the necessary steps,” said Ömer Fatih Sayan, the deputy minister in charge of communications and infrastructure, after the advertising bans for Twitter, its live video-streaming app, Periscope and on the image-sharing network, Pinterest, were announced on Turkey’s Official Gazette.

Companies who advertise with these platforms will also be fined.

Although Turkey named Periscope in the decisions, Twitter last month said it would shut down the live video-streaming app by March due to declining usage.

The ad ban will be controlled by the authorities such as the BTK, Banking Regulation and Supervision Agency (BDDK), Central Bank of the Republic of Turkey (CBRT) and Tax Inspection Board (VDK), Sayan said.

“It is our last wish to impose bandwidth reductions for social networks that insist on not complying with their obligations,” the official noted.

Sayan said Twitter and Pinterest’s bandwidth would be cut by 50% in April and by 90% in May.

Parliament initially ratified the social media regulation bill in July. The bill provides a legal framework for social media providers and aims to designate a responsible representative in the event of an investigation or legal proceedings relating to offenses carried out on the platforms.

Under the law, the local representative of social media companies would be tasked with responding to individual requests to take down content violating privacy and personal rights within 48 hours or to provide grounds for rejection. The company would be held liable for damages if the content is not removed or blocked within 24 hours.

Platforms are required to publish semiannual reports on their response rates to such requests.

In addition, the law also requires social media data to be stored in Turkey.

Abuse, slander and rights violations are not a freedom but a crime, and Turkey will never allow anyone to commit these and similar crimes under the guise of freedom, Sayan stressed.

“We are determined to do whatever is necessary to protect the data, privacy and rights of our nation,” he noted. “We will never allow digital fascism and disregard of rules to prevail in Turkey,” he said, echoing comments by President Recep Tayyip Erdoğan.

Erdoğan said last week that those who control data can establish “digital dictatorships by disregarding democracy, the law, rights and freedoms.” He vowed to defend what he described as the country’s “cyber homeland.”

YouTube, owned by Alphabet Inc.’s Google, said a month ago it would abide by the new law, which the government says enhances local oversight of foreign companies.

Facebook said in a statement Monday that its decision would not change the company’s community standards. It said that if it faces pressure on those standards or if the global process for reviewing government requests it, it will withdraw the representative.

The platform said it believes that freedom of expression is a fundamental human right and has made efforts globally to protect and defend these values. “As a matter of fact, more than half of people in Turkey rely on Facebook to stay in touch with their friends and family, express their ideas and grow their businesses,” the statement noted.

The platforms, including Facebook, YouTube and Twitter, were handed fines totaling TL 40 million ($5.35 million) in the first two rounds of penalties in the second half of last year for not complying.

If the companies appoint local representatives, 75% of the fine will be waived and the bandwidth reduction will end.