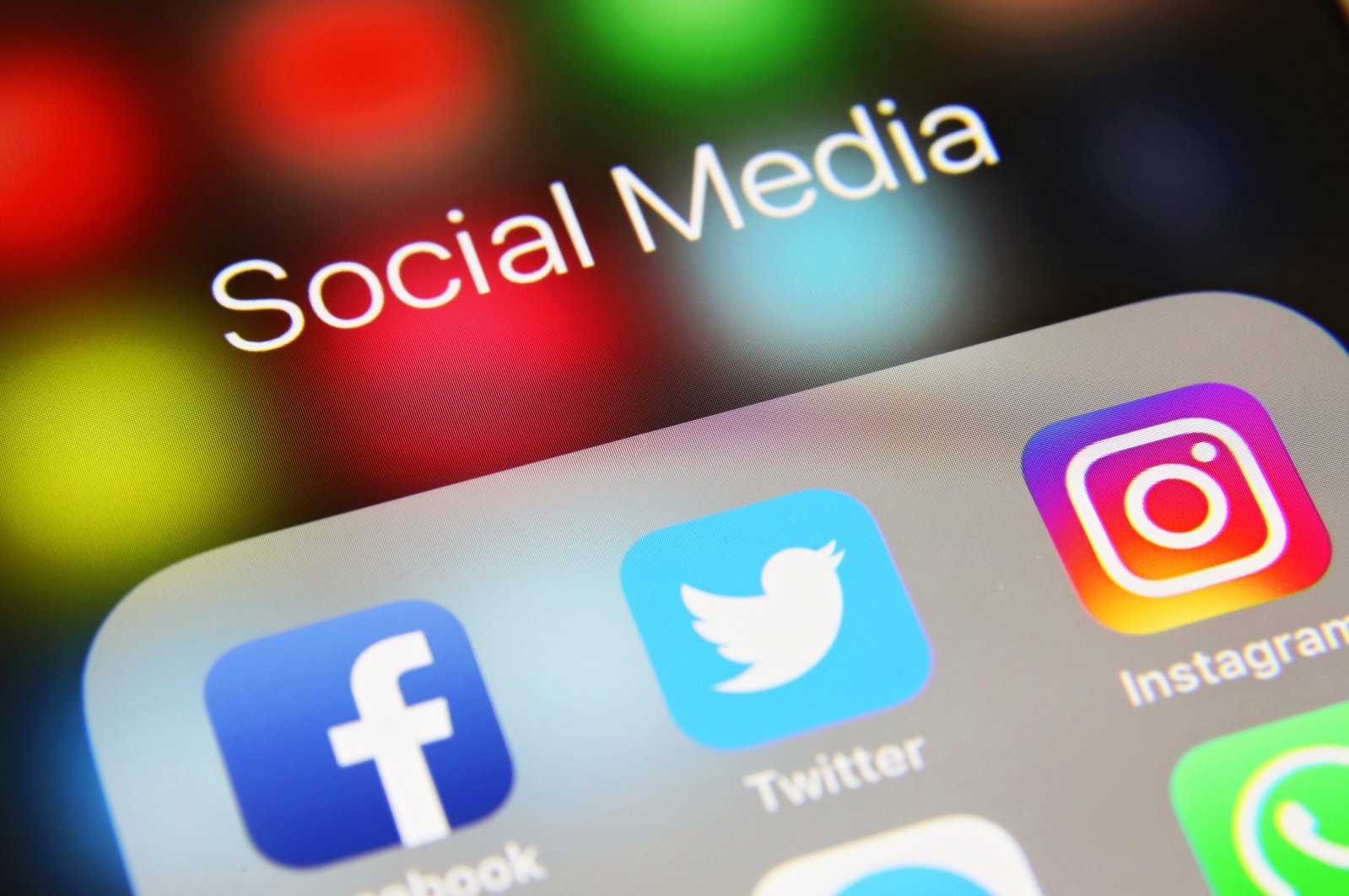 Turkey will require foreign social media companies with high internet traffic to appoint a representative in the country to address concerns raised by authorities over the content on their platforms, a Reuters report said Thursday, citing a draft law.

Companies that do not comply with the new measures could face having their bandwidth halved after 30 days by court order and then slashed by 95% if they hold out another 30 days, a draft law seen by Reuters showed.

The law will apply to social media networks accessed by more than 1 million people daily from Turkey, the draft law said.

Turkey struggles to fight defamation campaigns on social media as well as fake news, especially at times of counterterrorism operations and the current coronavirus pandemic when fake news fuels panic.

In the three weeks leading to April 6, more than 3,500 social media accounts were reviewed, 616 suspects were identified and 229 were detained for "provocative" social media posts, according to the Interior Ministry.

The new measures, which were included in a draft law, mainly focused on economic measures to combat the impact of the coronavirus pandemic. The law is due to be sent to Parliament next week.

Yaman Akdeniz, a cyber rights expert and professor at Istanbul Bilgi University, said if companies such as YouTube and Twitter do not designate a representative, they would gradually become unusable in Turkey as a result of the new measures.

"On the other hand, if these platforms do designate a representative in Turkey, blocks on access, account closures and content removal will be monitored much more closely," he said.

Companies will need to respond to communications from the authorities about the content within 72 hours and compile and notify officials of all removed or blocked content in three-month periods, the draft law said. The companies will also need to store data belonging to Turkish users within the country.