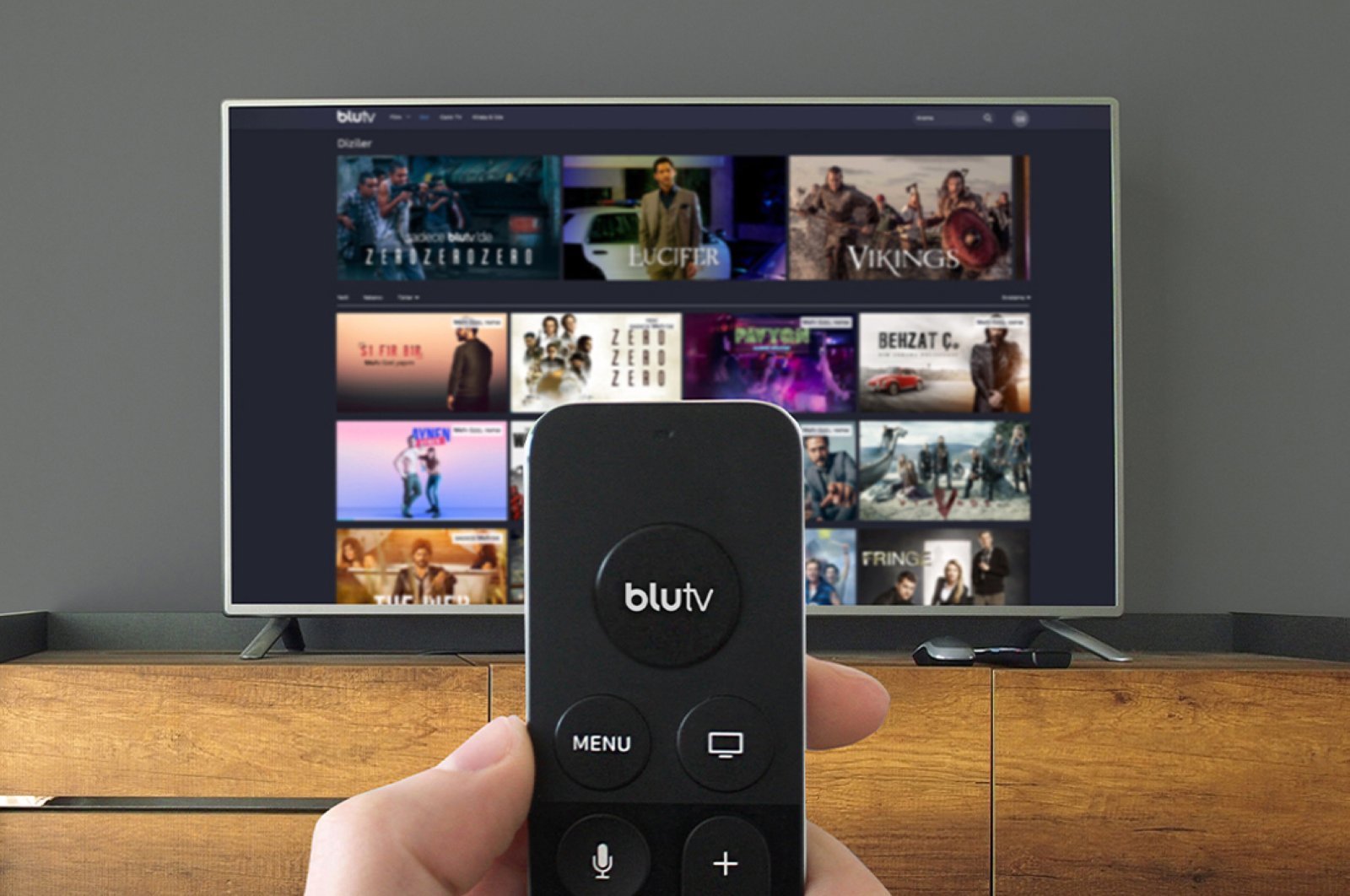 Turkish digital entertainment platform, BluTV, continues to expand its operations with strategic partnerships, the company said in a statement Tuesday, after signing recent cooperation deals with telecom operators in Iraq, Azerbaijan and Qatar.

BluTV is already serving in the Middle East, North Africa, Central Europe and Asia where it provides Turkish TV series and movies that have over 1 billion viewers. It signed a collaboration agreement with Iraq's leading telecom operator Zain earlier this month. As part of the deal, Zain subscribers can now either subscribe to BluTV using mobile payments or purchase them as part of internet packages.

The Turkish digital platform inked two more cooperation deals this month, at a time when many people around the world are adhering to government-imposed self-isolation practices to curb the spread of the coronavirus pandemic.

BluTV will now cooperate with Azercell, one of Azerbaijan's top GSM operators. Thanks to the agreement, Azercell customers will now be able to subscribe to BluTV using mobile payments. They will also be able to participate in special campaigns with BluTV memberships.

Having also completed integrations with Vodafone Qatar in April, BluTV will soon meet its subscribers through the operator's entertainment platform with a big campaign.

BluTV started Arabic operations for the Middle East and North Africa regions as of 2018 and aims to develop new channels in different languages.

BluTV Board Member Mustafa Alpay Güler in a statement said the company made its first strategic partnership in the Middle East with Saudi Telecom.

“Then, by completing our integrations with some the leading operators in the region, such as Orange, Vodafone, and Ooredoo, we started to present the most famous Turkish TV series, movies and BluTV original productions dubbed in Arabic and subtitles,” he said.

He added that their current goal is “to reach users in Spanish-speaking Latin American countries and the Turkish, Urdu and Hindi-speaking Asian regions, where Turkish TV series are very popular.”

BluTV was initially launched in 2015 as Turkey’s first membership model digital publishing platform. Apart from Turkey, the platform has reached over 6 million viewers worldwide. More than 4 million hours of content are being consumed monthly on the platform.