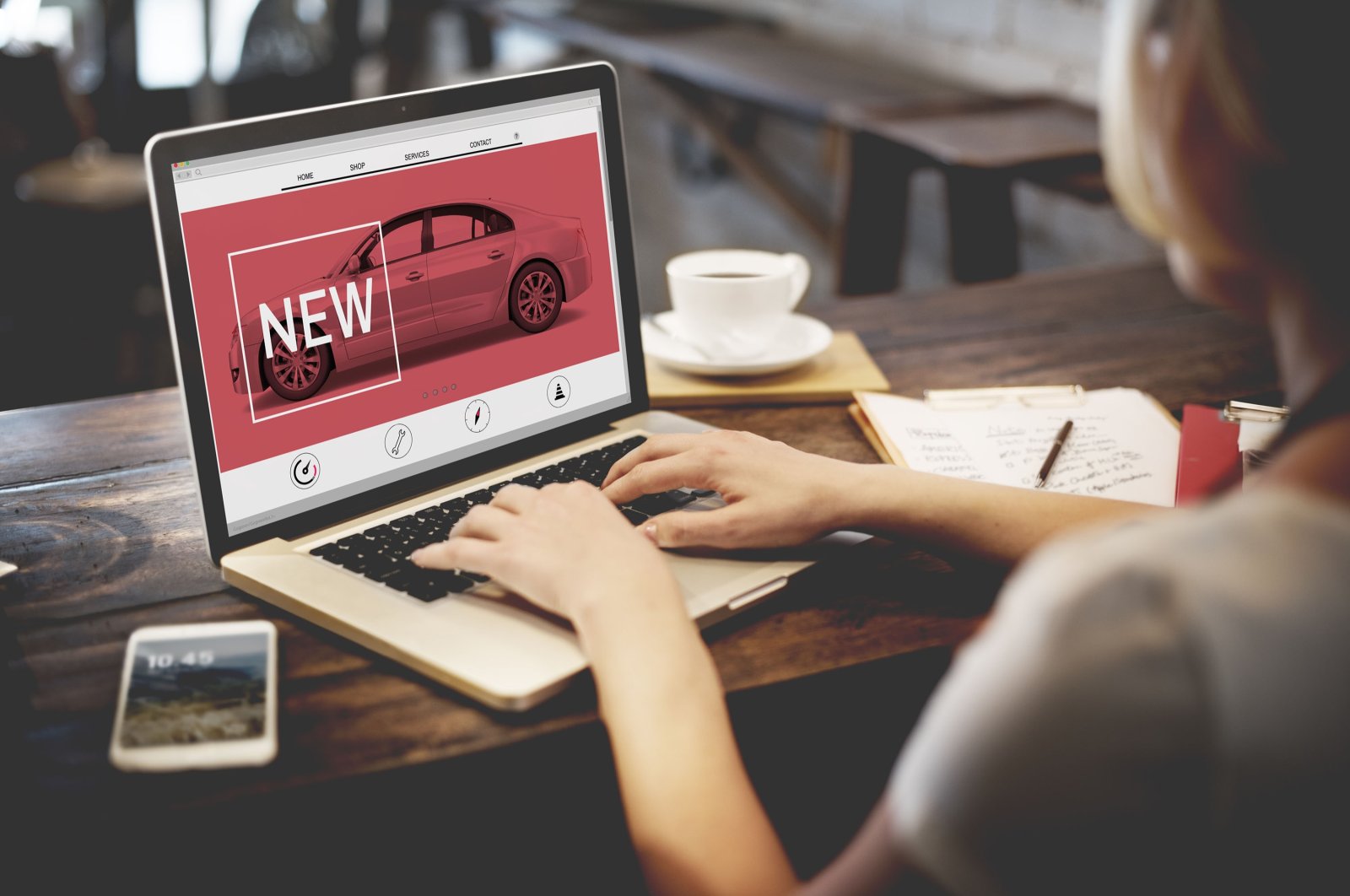 Turkey’s competition authority said Sunday that it would launch an investigation into online advertisements to weed out any potential anti-competitive practices in the ever-growing sector.

"It is clear that the internet and social media has become a prominent market in our country, with publishers turning to digital platforms instead of traditional means and increasing e-commerce volume," the Competition Board (RK) said in a statement.

"From a competition law perspective, there are concerns over anti-competitive practices considering the market power a small number of early companies established in the sector wields."

The agency said it would consider the latest domestic and international developments in the sector during its investigation to "study how the sector operates, and what the structural and behavioral competitive problems."

The board said it would also propose changes to competition law depending on the outcome of the probe to stop further violations in the future from happening.

"In this regard, the board is planning various workshops that will ensure the bringing together of decision-makers with sector players, chambers and associations," it said.

The board also said any person or company involved in the sector could contact it to provide feedback or other information anonymously.