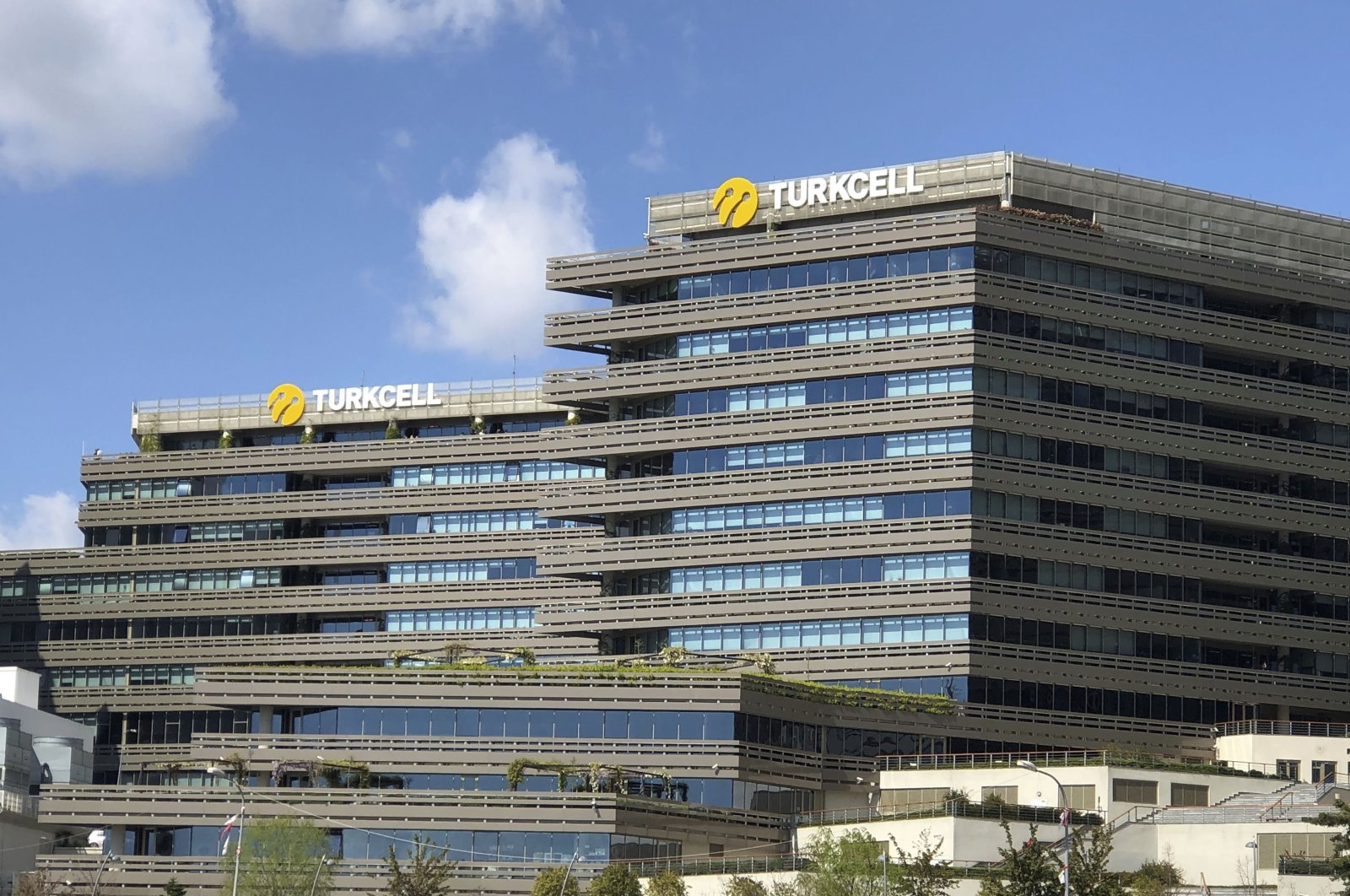 Net sales of GSM operators jumped by 14.2% in the January-June period on an annual basis, according to Turkey's Information and Communication Technologies Authority (BTK) data.

The operators' investments reached TL 4.9 billion during the first six months, up 19.5% versus the same period last year.