Turkey's new generation satellite to orbit by end of 2020 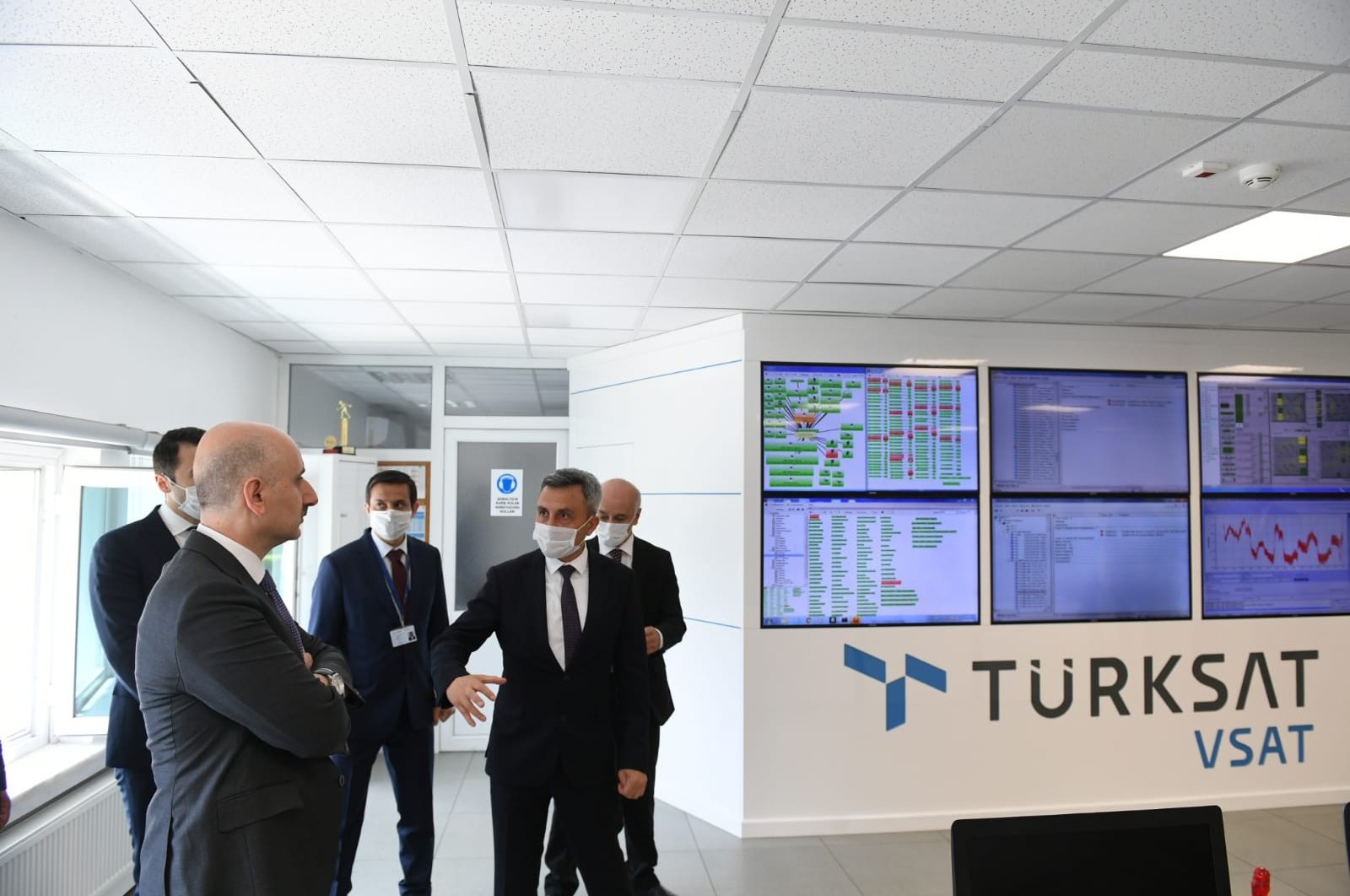 Turkey's new-generation communications satellite, Türksat 5A, will be launched into space in the last quarter of this year, while, Türksat 5B, a broadband satellite, and Turkey's first fully domestic satellite Türksat 6A are planned for in-orbit delivery in the first quarter of 2021 and 2022 respectively, the transportation and infrastructure minister said Wednesday.

Türksat 5A is a broadcast satellite that will operate in Ku-band at the 31 degrees east longitude slot in geostationary orbit, covering Turkey, the Middle East, Europe and large regions of Africa. It will provide television services and improve broadband data networks. The spacecraft, it is reported, will have a launch mass of 3,500 kilograms (7,716 pounds) and electrical power of 12 kilowatts.

With the communication satellites delivered into space, Turkey will have a firm position in the world “with our image, voice and data communication as well as other value-added services,” the minister said, adding that the country is set to take its place among 10 countries in the world that can produce communications satellite domestically.

Underlining that Türksat 6A is a domestic satellite project, Karaismailoğlu stressed that this satellite will be a product of collaboration between the ministry and organizations and companies such as defense firm ASELSAN, Turkish Aerospace Industries (TAI) and CTech along with Türksat and the country’s top scientific body the Scientific and Technological Research Council of Turkey (TÜBİTAK).

The Türksat 5A, which was built by Türkstat and TAI in collaboration with Airbus Defense and Space (D&S) as part of a deal inked in 2011, was previously said to be launched into space by SpaceX's Falcon 9 rockets from the launch pad in Florida by the end of 2020.

Nicolas Chamussy, a space advisor at Airbus, said previously about the collaboration that “Turkey and Airbus are collaborating for the first time to determine the future of space,” highlighting that the cooperation with institutions in Turkey, such as ASELSAN, will make significant contributions to the building of Türksat 5B, which is being produced at facilities in Ankara.

The investment value of Türksat has reached TL 10.2 billion ($1.5 billion) while the company closed the first three months of 2020 with an operating profit of TL 101 million.