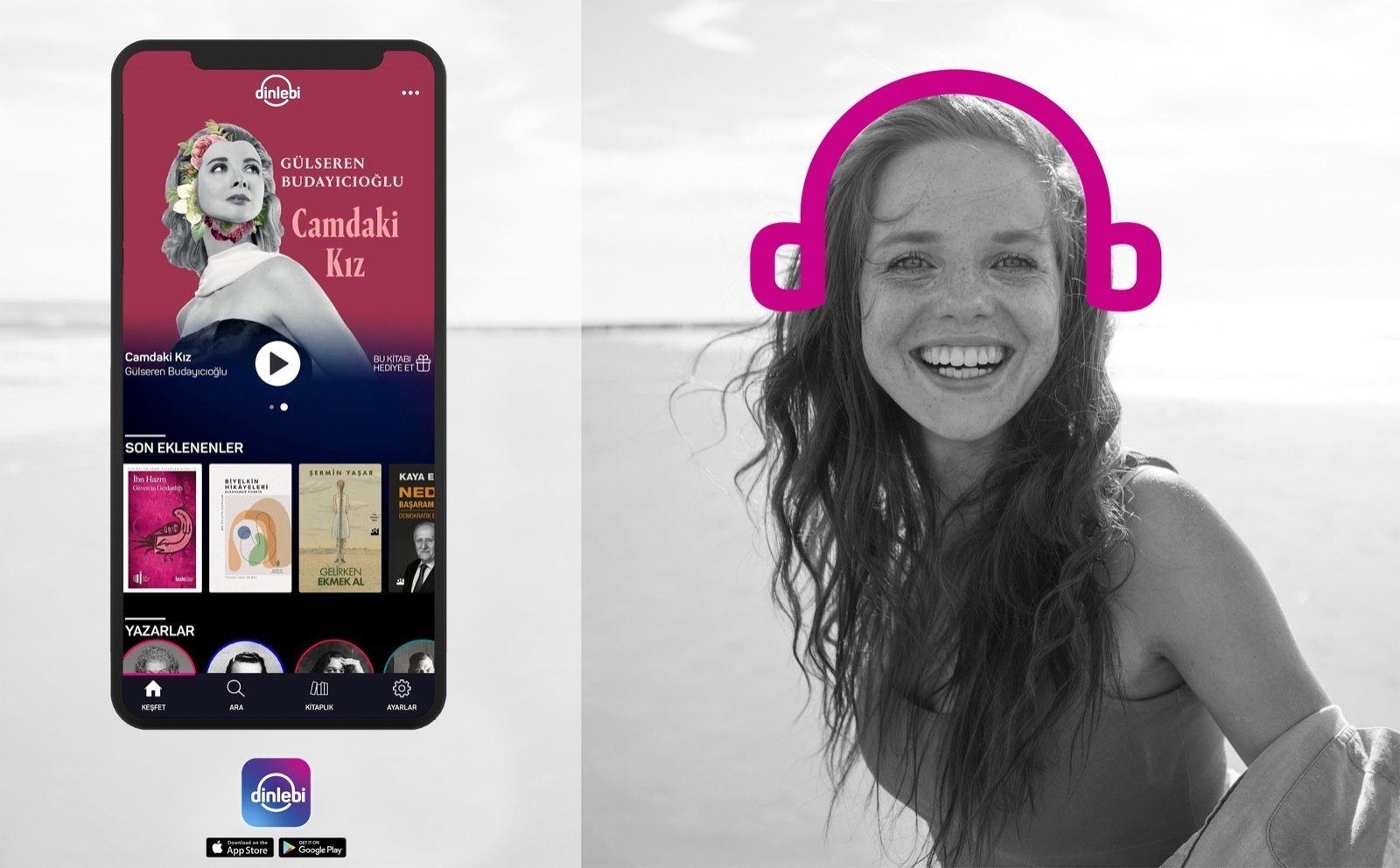 Having become Turkey's largest audiobook platform just a year after its establishment, Dinlebi has secured 515,000 euros ($577,752) in funding, which the platform plans to use to expand its user base both within the country and in foreign markets.

The platform, the largest in the country in terms of active users and the size of its local content, attracted investments in a round led by Adem Duman from CCW Teknoloji.

Besides, he said that the platform will soon announce a subscription plan for students following a similar plan for families.

“Having embarked on this journey with customer satisfaction as our primary emphasis, we will continue to rapidly expand our global reach with new content, new countries and unmatched service,” Yaman said.

Established by Yaman along with Dündar Hızal, Erdem Çelik and Cenk Gültekin, Dinlebi became operational in August 2020 and expanded its operations outside of Turkey in March 2021.