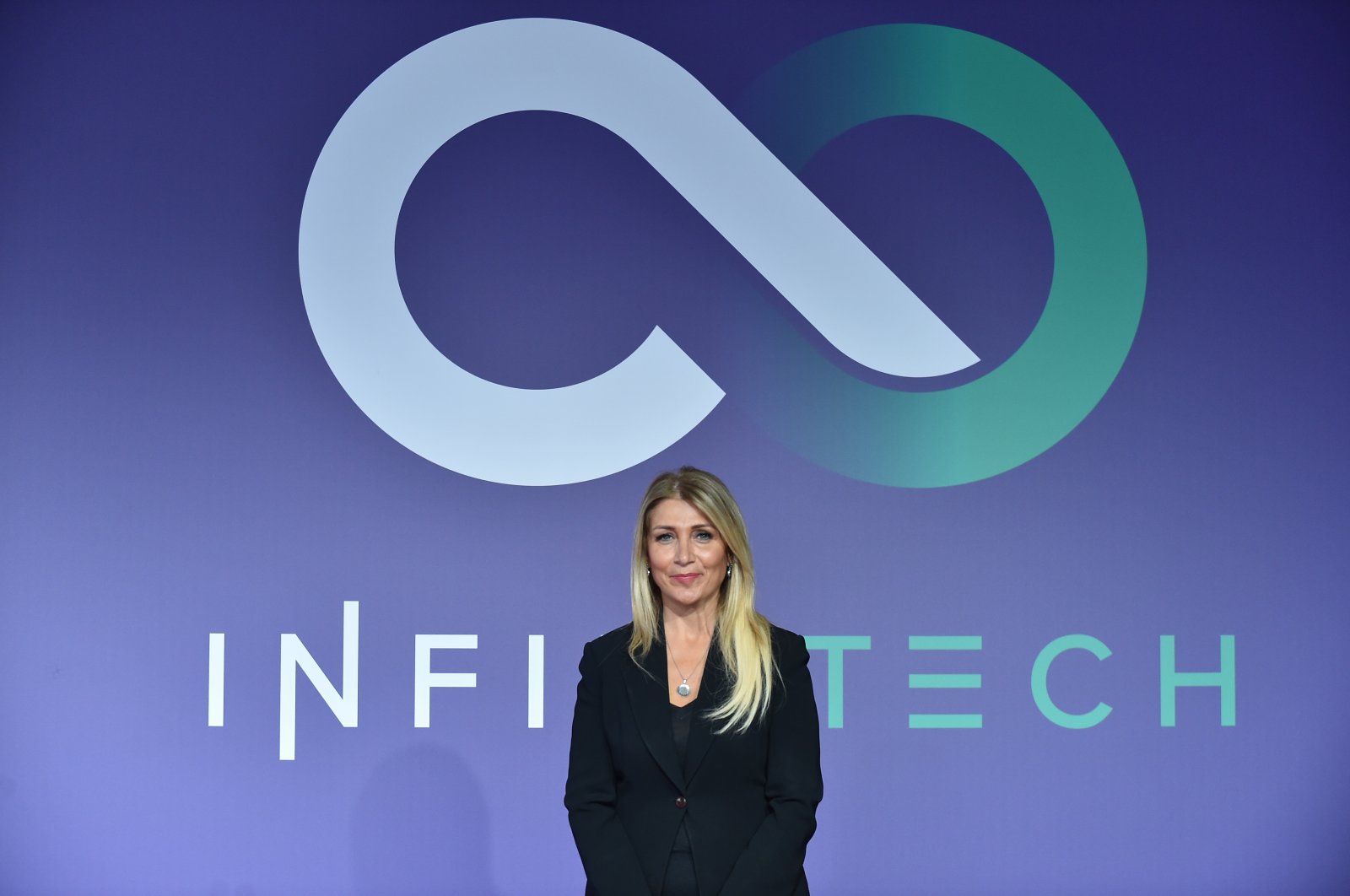 Esen Tümer, who is ranked one of Turkey's top 50 most successful female CEOs, has set her sights on becoming the first female chief executive officer to own a unicorn company in the technology domain.

A unicorn company, or unicorn startup, is a private company with a valuation of over $1 billion (TL 8.08 billion).

After having studied artificial intelligence (AI) and neuroscience at Harvard University in the U.S. and studying the Internet of Things (IoT) at U.S.-based Columbia University, Tümer realized the ever-increasing importance of AI technologies, which led her to become an entrepreneur.

"I initiated my career path at Microsoft, followed by various executive regional roles in many different countries, for example, Johnson & Johnson and Ethicon Endo-Surgery Inc. in the US, Royal Philips in the Middle East and Medtronic in Turkey," she said.

Having worked in the medical health industry over the last 25 years, she decided to move to the technology domain and set up two technology companies based in Istanbul, Turkey and the U.S., respectively just before the onset of the coronavirus pandemic in 2020.

The future will be shaped by the combination of these two, Tümer noted, adding with the pandemic, this has become more visible than ever.

Al tech and bioscience are two fast-growing fields in the world, Tümer noted, saying her companies – Essential Evolutions and Infinitech – are focusing on these areas.

"We have local manufacturing in Turkey in many areas such as anti-microbial, anti-viral smart textiles and wearables with sensors which are considered one of the great solutions especially for the COVID-19 era."

Pointing out that AI has become an integral part of the functioning of the health sector, she said it has an impact on every corner of our lives.

AI will be at the center of health care, clinical research, drug development and insurance, she added.

Noting that the pandemic has positively affected their business and helped them grow, Tümer said "the growth plans of our company are primarily the U.S. and Europe. Geographies where the pandemic are most active are our priority.

"Our second priority is that we receive serious demand from the Middle East and the Far East," she said.

She also envisages the two companies will reach a combined turnover of $70 million by the end of 2023.

"This is our ambition. We would love to add to Turkey's exports by locally producing smart textiles and wearables and selling them abroad."

While the COVID- 19 crisis has negatively affected many sectors, it seems she made a logical decision by establishing these tech-focused companies at just the right time.

Tümer is also the founder of the Turkish Artificial Intelligence and Technology Association, where academics, tech start-ups and entrepreneurs come together to come up with new ways AI can be implemented in different sectors.