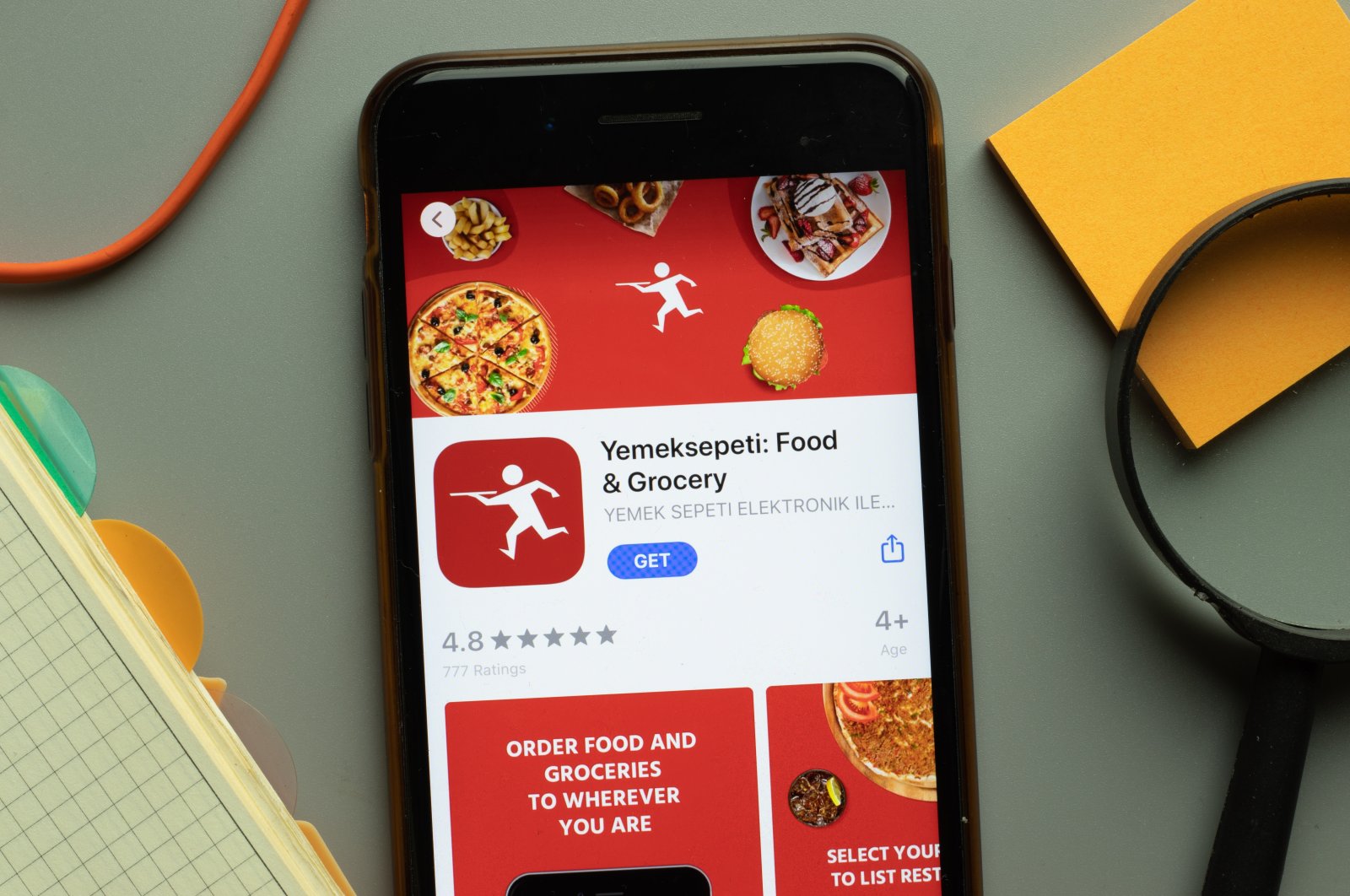 Yemeksepeti mobile app is seen on a phone screen close up. (Shutterstock Photo)
by DAILY SABAH Nov 16, 2021 10:38 am
RECOMMENDED

In a statement early Tuesday on Twitter, Yemeksepeti said that some “ill-minded” people contacted the company and threatened to release unaccredited data associated with the platform, demanding ransom in exchange.

It is impossible for Yemeksepeti to even consider evaluating such illegal demands, the company said, adding all related public institutions were informed of the incident and legal processes were launched.

Noting that the user data protection is of utmost priority for the company, Yemeksepeti stated that no data breaches or theft were detected after detailed investigations, pledging to pursue a transparent and legal process if a data theft occurs.

Hackers, on the other hand, reiterated their claim and accused Yemeksepeti of lying since the company does not know how the breach took place, threatening to release addresses and phone numbers of employees within a week if their demands are not met.

Yemeksepeti’s user data was hacked earlier in March as acknowledged by the company, which stated that payment and credit card information remained safe.

The company is the pioneering online food platform in Turkey and saw rapid expansion in the Middle East and the Balkans before it was acquired by Germany-based Delivery Hero for $589 million in 2015. It also launched online retail and fast delivery platform Banabi back in April 2019 with business rapidly expanding during the COVID-19 pandemic.

Yemeksepeti is usually praised for customer satisfaction and convenience, support for social issues and nongovernmental organizations, and is noted in the country for its work environment. However, the company also faces frequent accusations of charging hefty commissions from affiliated businesses, unfair competition and monopolization, and deployment of promotions misleading customers.