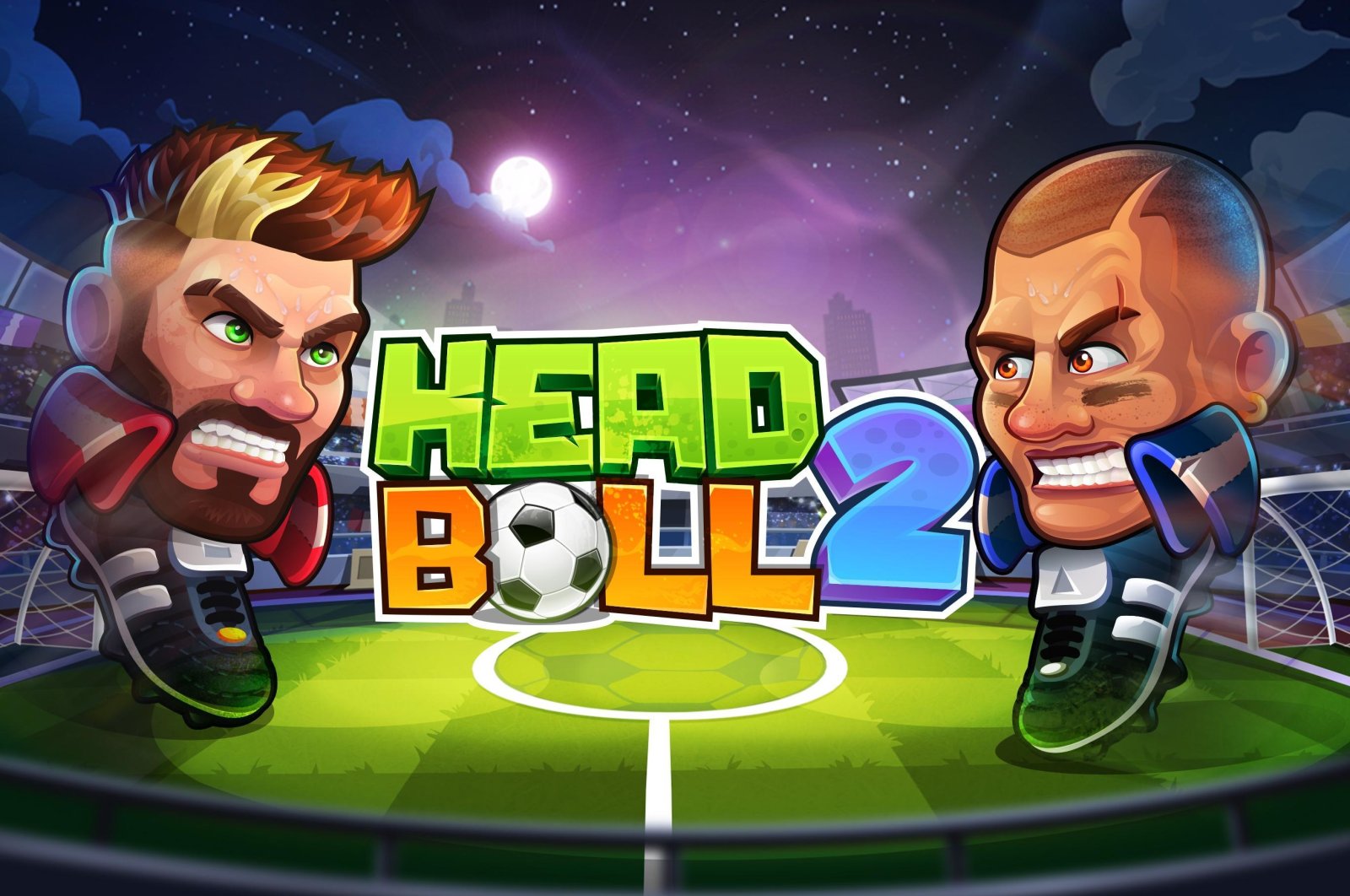 According to the report, Turkish games averaged 3.94 points out of 5, while the global average stands at 3.76.

The report showed that nearly 2,700 Turkish game developers are represented in the Google Play Store, and collectively there are more than 8,000 games playable on Android devices.

“Our developers work meticulously and they analyze the expectations and demands of gamers to release updates accordingly,” he said about the success of Turkish games, adding that Turkey’s geographical position and richness of culture allow developers from the country to create games that appeal a variety of cultures.

Aydemir also underlined that the global gaming industry grew by 9.3% during the coronavirus pandemic, reaching $159 billion (TL 1.29 trillion) globally and that growth was felt in Turkey too.

“The gaming industry has become the most invested sector. It is a market that very aggressively grows both in our country and globally. The stakes are high but so is the possible income. The gaming industry has also become a favorite for many investors. We believe these investors will continue to increase in numbers,” Aydemir said.

“Seventy-nine percent of all adults in Turkey have become mobile gamers, which reflects directly to the number of gamers and revenue. Another reason for the growth was the ease brought with the mobile devices that we carry on us all day, that we can take it out for a quick game session. This leads to the growth of revenue,” he said.

Aydemir also added that mobile gaming dominates the gaming ecosystem with over $70 billion in turnover. Hyper-casual games, which usually only require a single touch to play, and prominent mobile games such as PUBG Mobile, League of Legends Wild Rift, Brawl Stars and Turkish-developed Head Ball 2 were among the games most played during the pandemic, he said.

Gaming startups also continue to be one of Turkey's largest export gates with their sales deals managing to turn the eyes of the global venture ecosystem toward the country.

In recent years, many Turkish game developers were acquired by global giants. In 2020, Rollic managed to become the fourth gaming company with the largest sales deal in Turkey after it was acquired by U.S.-based global gaming giant Zynga.

Zynga announced it would acquire an 80% stake in the gaming company for $168 million in cash, about two months after its $1.8 billion acquisition of another Turkish gaming company, Peak.