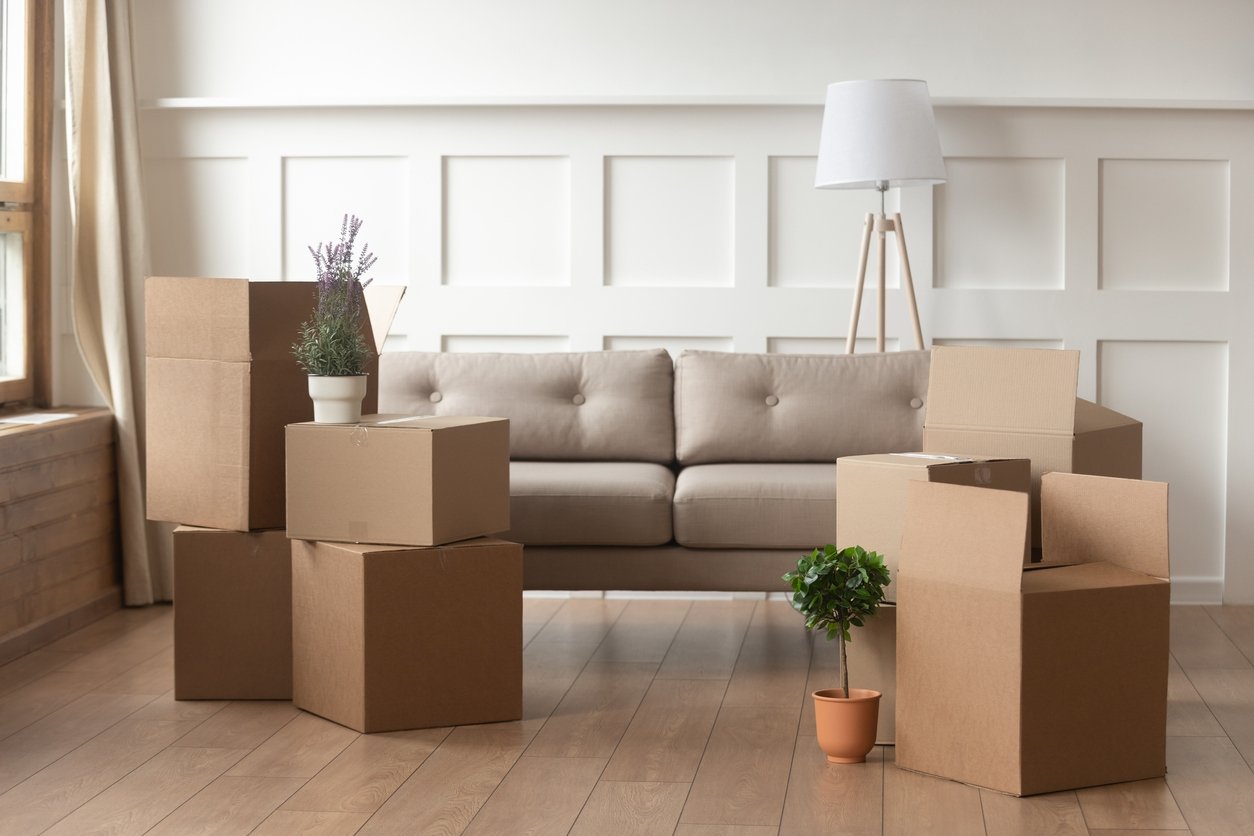 In a statement, Armut.com said despite the COVID-19 pandemic, it was on course to fulfill its target, announced at the beginning of the year, and is set to start operating in the three countries.

The company and its global brand have continued to grow in terms of the number of requests and volume of services.

It has increased the number of service providers worldwide by 160% year-on-year, continuing to expand its professional network. The platform is currently bringing customers with some 30,000 service providers in Turkey alone.

Armut.com founding partner Başak Taşpınar Değim, whose views were included in the company statement, said their aim for the medium term is to be a leader in Europe, the Middle East and Africa (EMEA) region.

"We are proud to be a company that exports technology from Turkey," she said, stressing that the company has become a market leader in Romania with HomeRun.

"This gives us hope for the future, despite the difficult conditions are in now," she added.