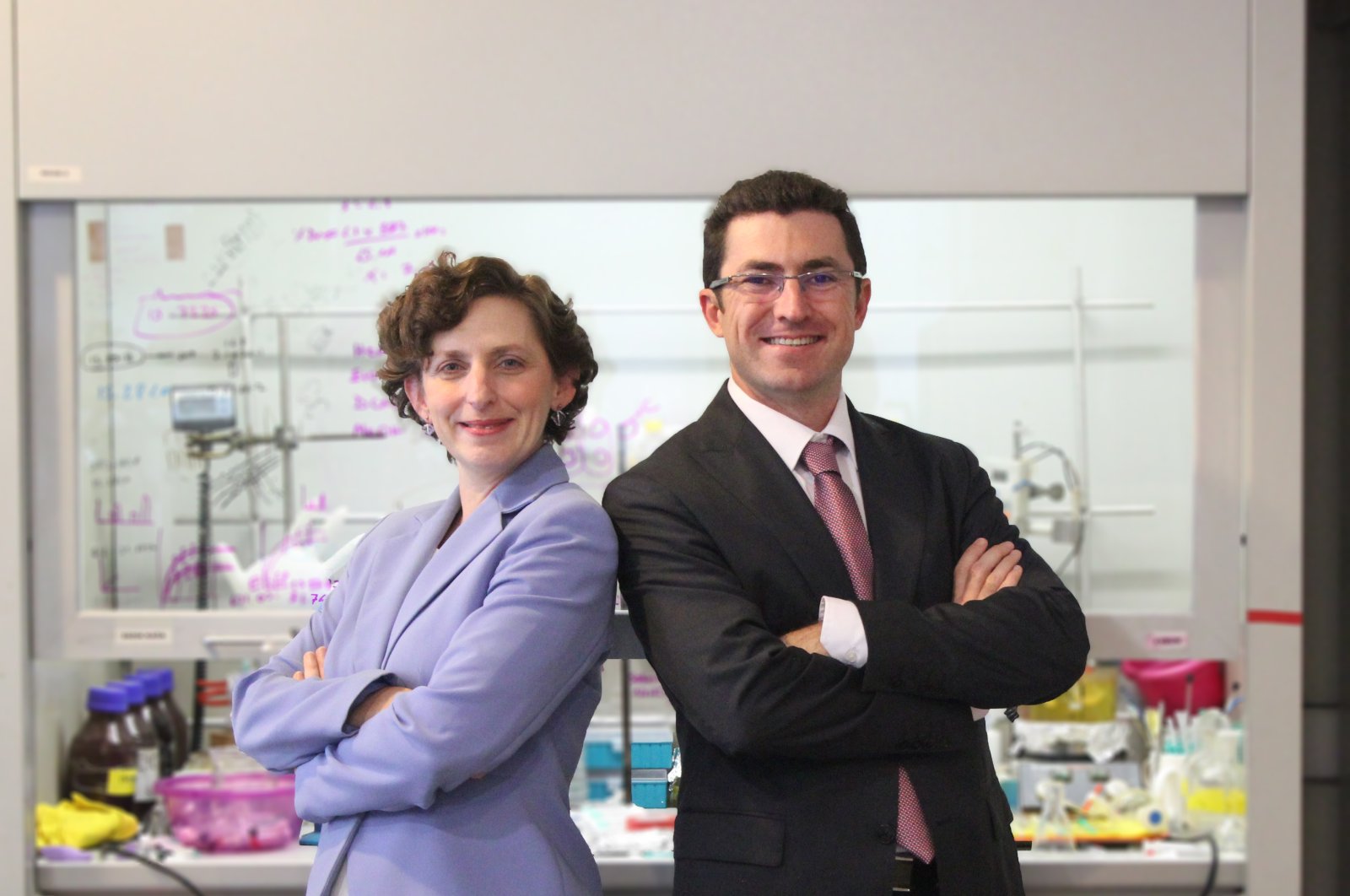 RS Research’s anti-cancer smart drug candidate with fewer side effects moves to Phase 1 study and is expected to be available by 2024. The biotechnology startup is now preparing for a Series-A investment tour

The coronavirus pandemic has particularly prompted an ever-growing worldwide interest in biotechnology startups. Several institutions from Turkey, especially Türk Telekom, have put health startups on their radar. One of the country’s leading information and communication technologies companies has invested in Virasoft, which specializes in smart pathology technologies.

As with the vaccine, nano-drugs are also attracting attention in the fight against cancer. RS Research, a biotechnology startup founded by Sena Nomak and Rana Sanyal in 2015, is gearing up to launch the first nanotechnology drug developed in Turkey.

Developing chemotherapy drugs that are more effective and cause fewer side effects, the startup received a total investment of 2 million euros ($2.43 million) in 2017 from the technology commercialization-focused venture capital fund, ACT.

It has reached an important stage with the nano-drug, which is expected to hit the market in 2024. The startup is now preparing for a Series-A investment tour.

Nomak, whose startup revealed Turkey’s first patented drug candidate, spoke of the studies developed in the country from the design stage in the laboratory.

“We are preparing for the Phase 1 study, which will start soon, with the first drug candidate in our country that has been approved for clinical trials. We have also successfully completed the processes necessary for the production of drugs that will reach patients,” he said.

With the experience gained in this process, Nomak said they have also completed the establishment of the only facility in Turkey to produce drugs on a clinical scale “so that our own clinical research and other scientists in our field can benefit.”

“In addition, we completed our incorporation at the end of last year in Biopole in Lausanne, Switzerland, where we were accepted in 2018. Since our field is oncology, we communicate our specific milestones in this regard with the priority and sensitivity of respecting the feelings of the patients receiving treatment. We have a number of important developments ahead of us, but we carefully determine their timing in order not to create a false perception in our sensitive society, which is affected by this issue.”

Nomak also explained the method and differences of the smart medicine developed by RS Research.

“RS Research has developed a technology that 'packages' the chemotherapy agent until it reaches its target, the tumor. Thanks to the targeting module that recognizes the receptors on the tumor surface, the nano-drug taken into the cell releases the active substance there. Since the drug travels in a package before entering the tumor, the rest of the body is not exposed to the side effects,” he added.

Thus, he stressed the aim to ensure that the active substance is more effective and that the patient’s quality of life does not decrease during treatment.

“There are other researchers in the world who want to make chemotherapy more effective and less harmful with targeting technology. What makes us stand out in this competition is the optimization of our drug delivery platform technology. We can target different types of cancer by connecting different targeting modules and drugs to our carrier. While doing so, thanks to our optimization, we ensure that the active substance is not released into the body until it reaches the tumor, and when it enters the tumor, it is released with the dominant enzymes there,” Nomak explained.

Nomak said there are five drug candidates targeting cancer types. He added that they have started the Phase 1 clinical studies of leading molecules and summarized their roadmaps by citing biotechnology startups that received investment during the pandemic period.

“Because Phase 3 is a complex process that requires wider opportunities and the potential of the drug is revealed, big pharmaceutical companies step in at these stages and the necessary steps toward commercialization are taken in collaboration. Thus, the possibility of profit realization arises for the funds that provided the financing of the steps taken up until that time,” he said.

Once this stage is reached, we want to cooperate with big pharmaceutical companies and see their drug reach people, Nomak added.

“We have completed the necessary applications to protect the intellectual property of our platforms in 12 regions, covering 58 countries. As with the BioNTech and Pfizer collaboration that we are all familiar with now, our aim is to continue to advance the clinical studies of our candidates in our own region and to combine our own research strength with the power of big pharmaceutical companies in other markets around the world,” Nomak said.

Nomak also touched on the road map of the RS Research team, interpreting the opportunities in front of them.

“Companies that we know more closely, such as BioNTech and Moderna, have also gone down the same route. You can often come across examples of this trend in the world.”

He said with the pandemic, the number of startups exceeding the turning points in valuations is increasing.

According to a 2021 Silicon Valley Bank report on the health care field, the number of startups that exceed the $1 billion (TL 8.4 billion) threshold is increasing every year, Nomak said, noting that Moderna crossed this barrier in 2018, followed by BioNTech in 2019.

“In the field of health, we see that 14 startups exceeded $1 billion valuation throughout 2018. However, in 2020, 54 startups stepped into the ‘unicorn’ world. This increase shows the magnitude of the interest. Post-IPO valuations averaged $300 million to $500 million. Startups with the best performance in this period operate in the field of oncology,” he added.

High-tech startups have a long and painful process ahead of them. Nomak explained the reasons that motivate them in this regard.

“The most important motivation of not only our team but also our consultants and all our stakeholders is to see our medicines reach people. Cancer is a very important problem that affects the whole world. Everyone in our team is excited to see that a work they contribute makes a difference in people’s lives,” he said.

“We don't see it as a job. Using our time, knowledge and skills to find a solution to such a real problem and knowing that our drug candidates in our portfolio will one day be hope for patients and their relatives, makes us embrace our work with the same enthusiasm every day. In Turkey, very strong ecosystems have emerged in the fields of gaming and fintech and nurture entrepreneurs. We see the leverage effect of this now with the emergence of unicorns. The fact that the field of biotechnology has reached this point will accelerate the valuation tables of us and other researchers.”