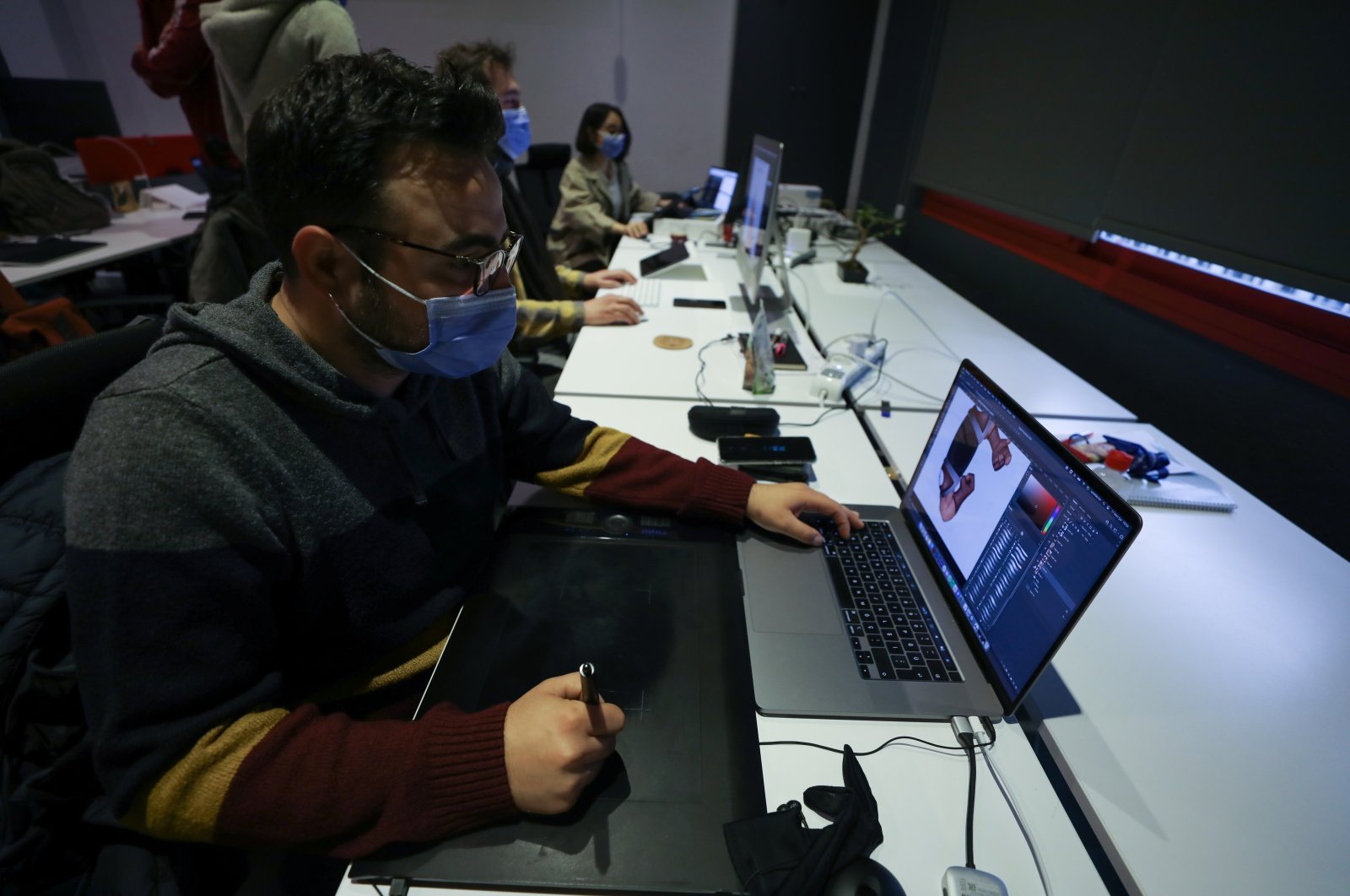 Turkey has turned the U.S., one of the largest markets for mobile games, into an export gateway, as 20 of the 100 most downloaded games in the country in April were developed in Turkish studios

While the number of mobile game studios in Turkey is gradually increasing, the significant interest in gaming startups in universities, technoparks and startup acceleration programs continues. Turkey is also more affordable in terms of developer costs for gaming ventures. Entrepreneurs who have made successful sales deals are remaining in the gaming industry as investors or serial entrepreneurs.

What is more, the ventures are now on the radar of United States-based game companies for their export potential. Especially after Zynga’s acquisition of Peak and Rollic, game studios in Turkey know very well that the key to success is to be among the most downloaded games in the U.S.

According to a report from startup monitor startups.watch, there were 20 Turkish games among the 100 most downloaded games in the U.S. in April. Garawel Games came out as the top-ranking game on the Apple iOS platform during the month.

The potential of gaming startups is somewhat tied to their presence on the download list in the U.S. market. So, after Peak, which was acquired by Zynga for $1.8 billion last year, the possibility of new billion-dollar ventures emerging from Turkey can be determined by looking at the list.

There are 20 games from Turkey on the list of the most downloaded games in the U.S. market. Among the game studios whose games are featured on the list, there are multiple games from Good Jobs Games and Rollic. These gaming ventures have reached this point through their long-term efforts.

Among the gaming ventures, some have received seed investments or made successful sales deals. There are also gaming startups such as Dream Games that received a large amount of early-stage investment. In fact, download rates can be seen as one of the most important reasons for the acquisitions that have been made. Moreover, Turkish gaming ventures rank highly in the number of downloads. This helps many startups make good investments or sales deals.

Platforms such as Apple iOS and Google Android are seen as an important export gateway for Turkish gaming ventures.

The country has become one of the noteworthy production centers of gaming ventures in mobile games that are exported to many countries, not just the U.S., which is the largest market. This is why the eyes of local and international investors and giant game companies are on the talent and startups in Turkey.