Turkish watchdog issues warning to Spotify, others over licensing 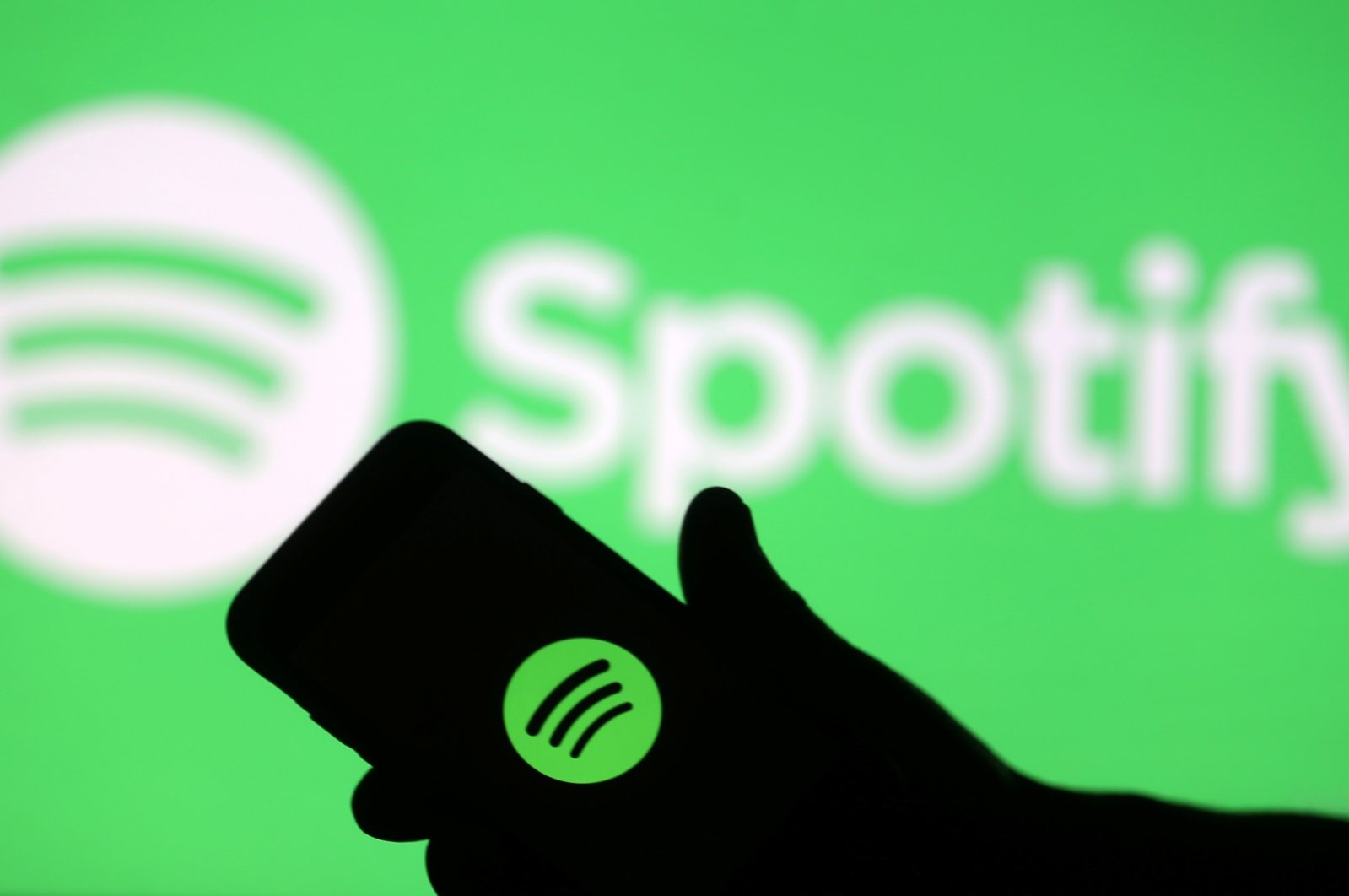 A smartphone is seen in front of a screen projection of the Spotify logo in this picture illustration. (Reuters Photo)
by DAILY SABAH Oct 12, 2020 6:34 pm

Turkey’s Radio and Television Supreme Council (RTÜK) on Monday issued a warning to four broadcasters, including Spotify, to comply with new rules and complete their licensing process in order to continue activities in Turkey.

Spotify, FOXplay, Paylaş FM and Medyaport TV have been given 72 hours to make the applications and pay a licensing fee for three months in advance.

Otherwise, RTÜK said it would file a criminal complaint against the companies and apply to a penal judgeship of peace for an order to block access.

Several other platforms, including Netflix, Amazon Prime and Mubi, have initiated an application process for licensing, Anadolu Agency (AA) reported.

The online content providers are required to obtain a fresh license to continue broadcasting in the country and comply with the RTÜK guideline, according to Turkey’s new regulation.

If they don't respect the guidelines, they will be given 30 days to change their content or face having their licenses suspended for three months and later canceled.

The legislation in August 2019 gives RTÜK the authority to regulate online radio, television and on-demand broadcasting in Turkey.