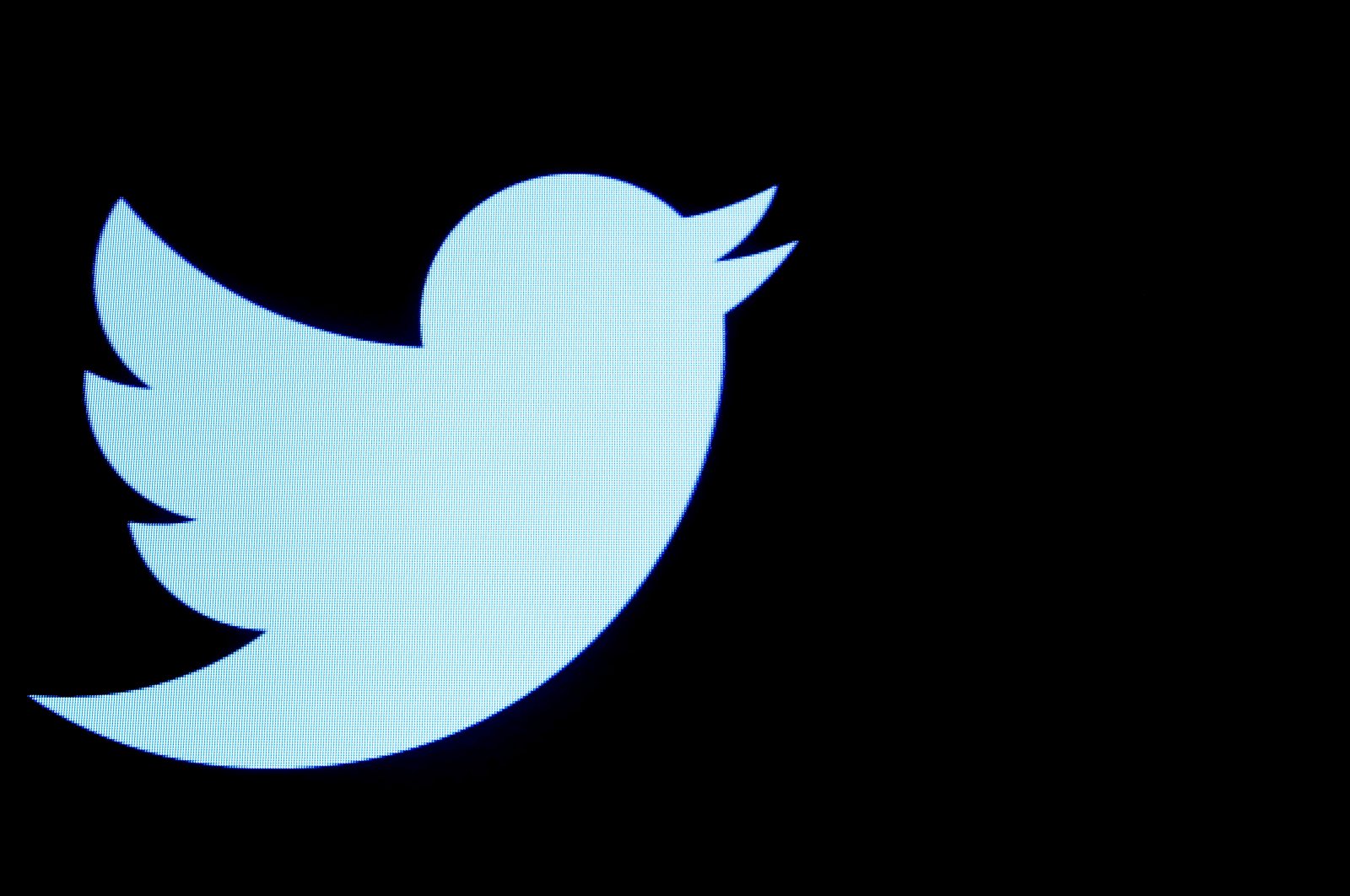 The post that reads, "just setting up my twttr," was sent from Dorsey's account in March of 2006 and received offers Friday that went as high as $88,888.88 within minutes of the Twitter co-founder tweeting a link to the listing on "Valuables by Cent" – a tweets marketplace.

just setting up my twttr

Old offers for the tweet suggest that it was put for sale in December, but the listing gained more attention after Dorsey's tweet on Friday.

NFTs are digital files that serve as digital signatures to certify who owns photos, videos and other online media. On Thursday, iconic British street artist Banksy's original work “Morons” was physically burned and transformed into an NFT.

Dorsey's 15-year old tweet is one of the most famous tweets ever on the platform and could attract bidders to pay a high price for the digital memorabilia. The highest bid for the tweet stood at $100,000 at 1:25 a.m. GMT on Saturday.

Launched three months ago, Valuables compares the buying of tweets with buying an autographed baseball card. "There is only one unique signed version of the tweet, and if the creator agrees to sell, you can own it forever."