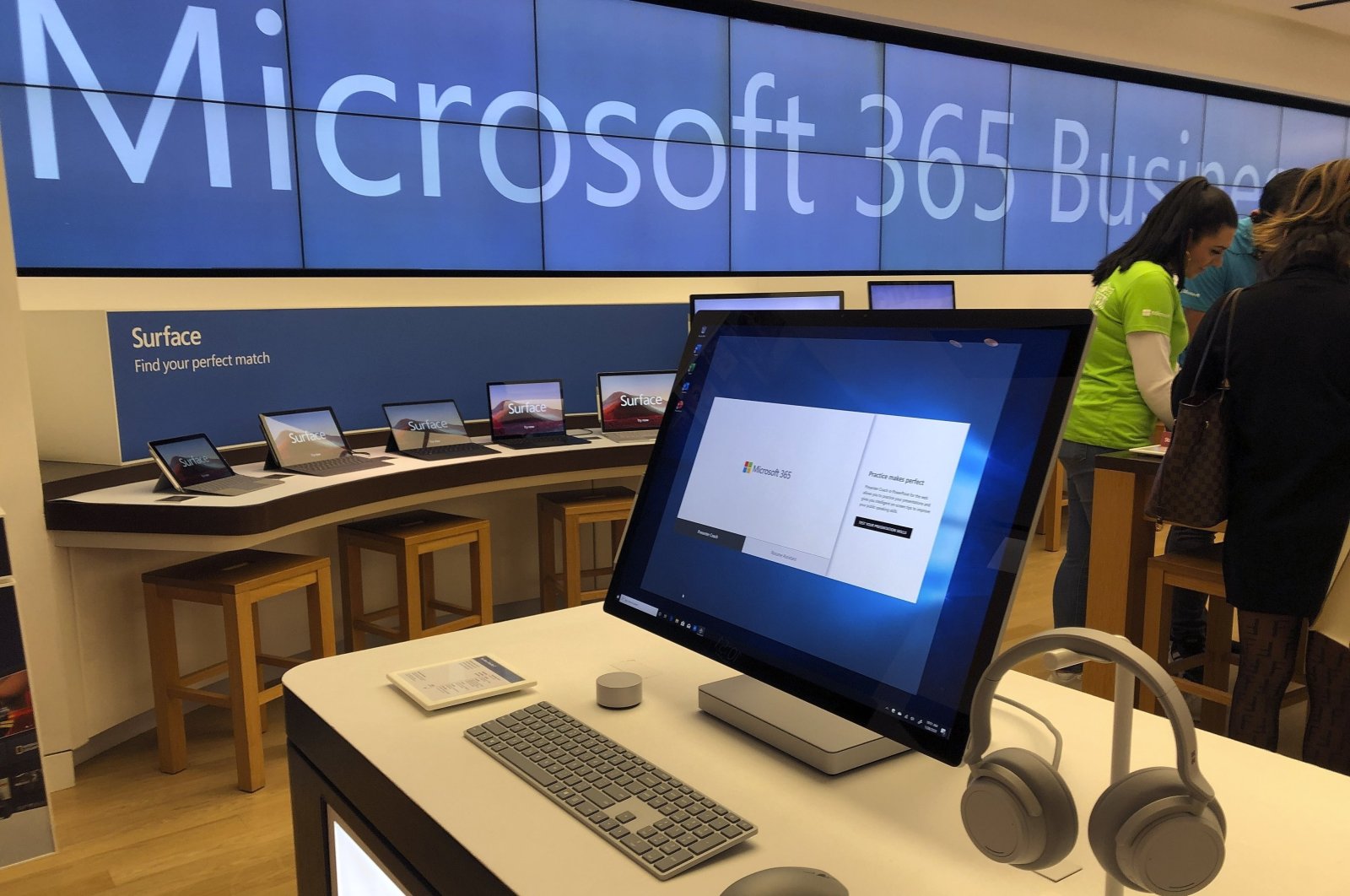 The United States and a coalition of allies on Monday accused China of a global cyber hacking campaign, specifically attributing a large Microsoft attack disclosed earlier this year to hackers working on Beijing's behalf.

Opening a new area of tensions with China, the United States is joined by NATO, the European Union, the U.K., Australia, Japan, New Zealand and Canada to level the allegations, according to a White House fact sheet released Monday morning.

The announcement comes a month after G-7 and NATO leaders agreed with U.S. President Joe Biden at summits in Cornwall, England, and Brussels in accusing China of posing systemic challenges to the world order.

The governments "will formally attribute the malicious cyber campaign utilizing the zero-day vulnerabilities in the Microsoft Exchange Server disclosed in March ... to malicious cyber actors affiliated with the (Chinese Ministry of State Security) with high confidence," the U.S. senior administration official told reporters ahead of the announcement.

"The United States and our allies and partners are exposing further details of the PRC's (People's Republic of China's) pattern of malicious cyber activities and taking further action to counter it."

Chinese officials have previously said China is also a victim of hacking and opposes all forms of cyber-attacks.

"We will show how the PRC's MSS, Ministry of State Security, uses criminal contract hackers to conduct unsanctioned cyber operations globally, including for their own personal profit," the official said.

The U.S. in recent months has focused heavy attention on Russia in accusing Russian cyber hackers of a string of ransomware attacks in the United States.

In Monday's announcement, U.S. officials formally blamed the Chinese government "with high confidence" for the hack that hit businesses and government agencies in the United States using a Microsoft email service. Microsoft has already accused China of responsibility.

The operation specifically exploited weaknesses in Microsoft’s exchange program, a common email software. Cybersecurity experts were shaken by the scale and volume of the incident, totaling thousands of potential U.S. victims.

"Countries around the world are making it clear that concerns regarding the PRC’s malicious cyber activity is bringing them together to call out those activities, promote network defense and cybersecurity, and act to disrupt threats to our economies and national security," the official said.

The official said the scope and scale of hacking attributed to China has surprised U.S. officials along with China's use of "criminal contract hackers."

The governments will accuse Chinese-affiliated actors with "cyber-enabled extortion, crypto-jacking, and theft from victims around the world for financial gain," the official said. "We're not ruling out further action to hold the PRC accountable."

The United States and China have already been at loggerheads over trade, China's military buildup, a crackdown on democracy activists in Hong Kong, treatment of the Uyghurs in the Xinjiang region and aggression in the South China Sea.

On Friday, the Biden administration issued an advisory to warn U.S. businesses about risks to their operations and activities in Hong Kong after China's imposition of a new national security law there last year.