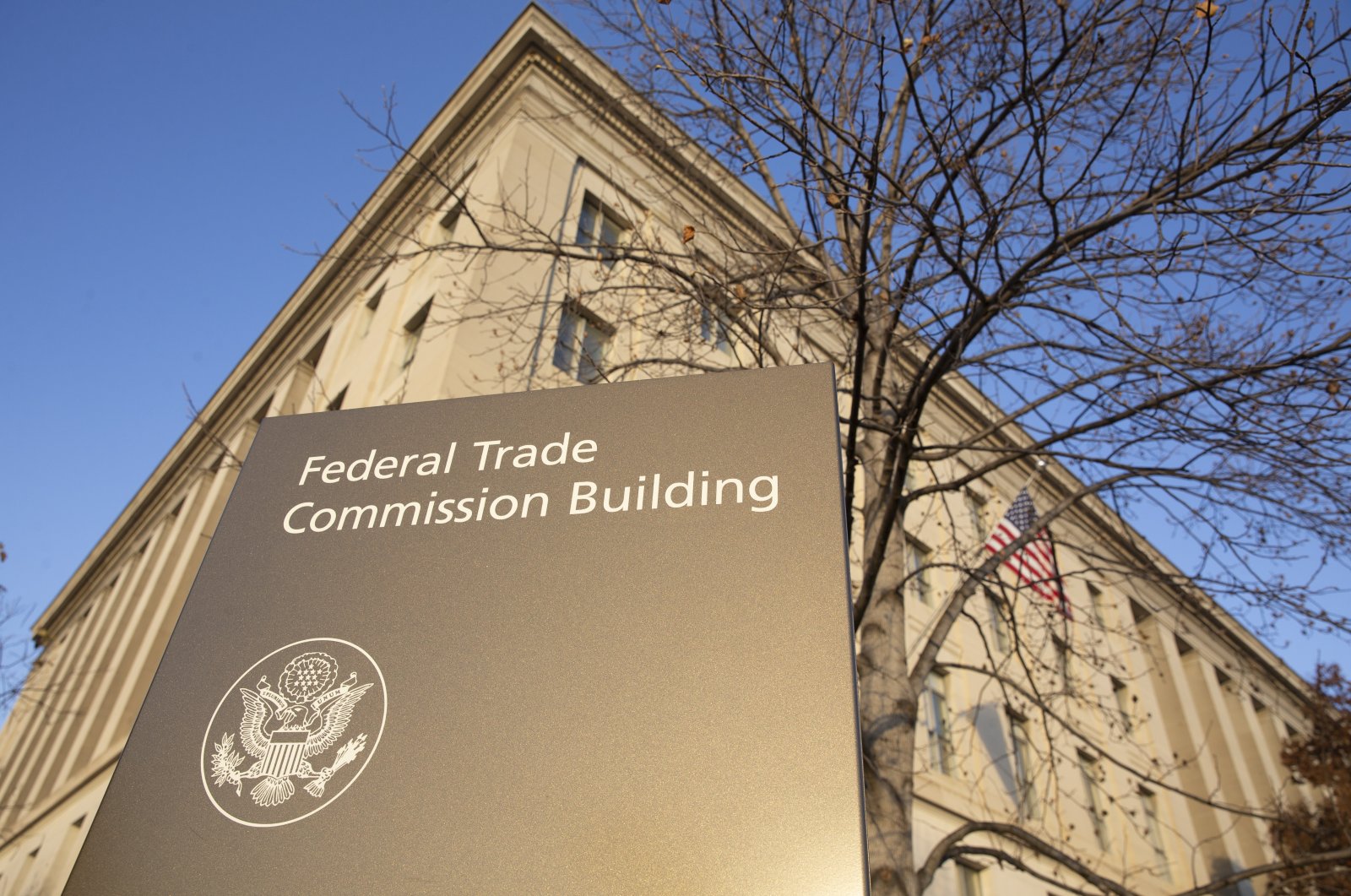 The U.S. government and 48 states and districts sued Facebook Wednesday, accusing it of abusing its market power in social networking to crush smaller competitors and seeking remedies that could include a forced spinoff of the social network's Instagram and WhatsApp messaging services.

The landmark antitrust lawsuits, announced by the Federal Trade Commission and New York Attorney General Letitia James, mark the second major government offensive this year against seemingly untouchable tech behemoths. The Justice Department sued Google in October for abusing its dominance in online search and advertising — the government’s most significant attempt to buttress competition since its historic case against Microsoft two decades ago. Amazon and Apple also have been under investigation in Congress and by federal authorities for alleged anticompetitive conduct.

James noted at a press conference that “it’s really critically important that we block this predatory acquisition of companies and that we restore confidence to the market.”

The FTC said Facebook has engaged in a “a systematic strategy” to eliminate its competition, including by purchasing smaller up-and-coming rivals like Instagram in 2012 and WhatsApp in 2014. James echoed that in her press conference, saying Facebook "used its monopoly power to crush smaller rivals and snuff out competition, all at the expense of everyday users.”

The FTC fined Facebook $5 billion in 2019 for privacy violations and instituted new oversight and restrictions on its business. The fine was the largest the agency has ever levied on a tech company, although it had no visible impact on Facebook's business.

Facebook called the government actions “revisionist history” that punishes successful businesses and noted that the FTC cleared the Instagram and WhatsApp acquisitions years ago. “The government now wants a do-over, sending a chilling warning to American business that no sale is ever final,” Facebook general counsel Jennifer Newstead said in a statement that echoed the company’s response to a recent congressional antitrust probe.

Facebook is the world’s biggest social network with 2.7 billion users and a company with a market value of nearly $800 billion whose CEO Mark Zuckerberg is the world’s fifth-richest individual and the most public face of Big Tech swagger.

James alleged Facebook had a practice of opening its site to third-party app developers, then abruptly cutting off developers that it saw as a threat. The lawsuit — which includes 46 states, Guam and the District of Columbia — accuses Facebook of anti-competitive conduct and using its market dominance to harvest consumer data and reap a fortune in advertising revenues.

North Carolina Attorney General Josh Stein, who was on the executive committee of attorneys general conducting the investigation, said the litigation has the potential to alter the communications landscape the way the breakup of AT&T’s local phone service monopoly in the early 1980s did.

“Our hope is to restructure the social networking marketplace in the United States, and right now there’s one player,” Stein said in a news release. James said the coalition worked collaboratively with the FTC but noted the attorneys general conducted their investigation separately.

Antitrust expert Rebecca Allensworth, a law professor at Vanderbilt University, said it is “hard to win any antitrust lawsuit and this one is not any different.” But as far as antitrust cases go, she added, the government has a strong one.

The Justice Department’s suit against Google, announced just two weeks before Election Day, brought accusations of political motivation from some quarters. It was filed by a cabinet agency headed by an attorney general seen as a close ally of President Donald Trump, who has often publicly criticized Google.

The FTC, by contrast, is an independent regulatory agency whose five commissioners currently include three Republicans and two Democrats.

President-elect Joe Biden has said the breakup of Big Tech giants should be seriously considered. He has singled out Facebook’s Zuckerberg for scorn, calling him “a real problem.”

Instagram and WhatsApp are among some 70 companies that Facebook has acquired over the past 15 years. But they are the ones most frequently held up by Facebook critics as properties that should be split off.

Facebook paid $1 billion for Instagram, bolstering the social network's business a month before its stock went public. At the time, the photo-sharing app had about 30 million users and wasn’t producing any revenue. A few years later, Facebook acquired WhatsApp, an encrypted messaging service, for $19 billion.

Zuckerberg vowed both companies would be run independently, but over the years the services have become increasingly integrated. Users are now able to link accounts and share content across the platforms. Instagram now has more than 1 billion users worldwide. Such integration could make it more difficult to break off the companies.

NetChoice, a Washington trade association that includes Facebook as a member, quickly panned the lawsuits. The case for antitrust enforcement against Facebook “has never been weaker,” NetChoice vice president Carl Szabo said in a statement, pointing to newer social services such as TikTok and Snapchat as rivals that could “overtake” older platforms.