US to accuse Google of labor violations in clampdown on protests, fired employees say 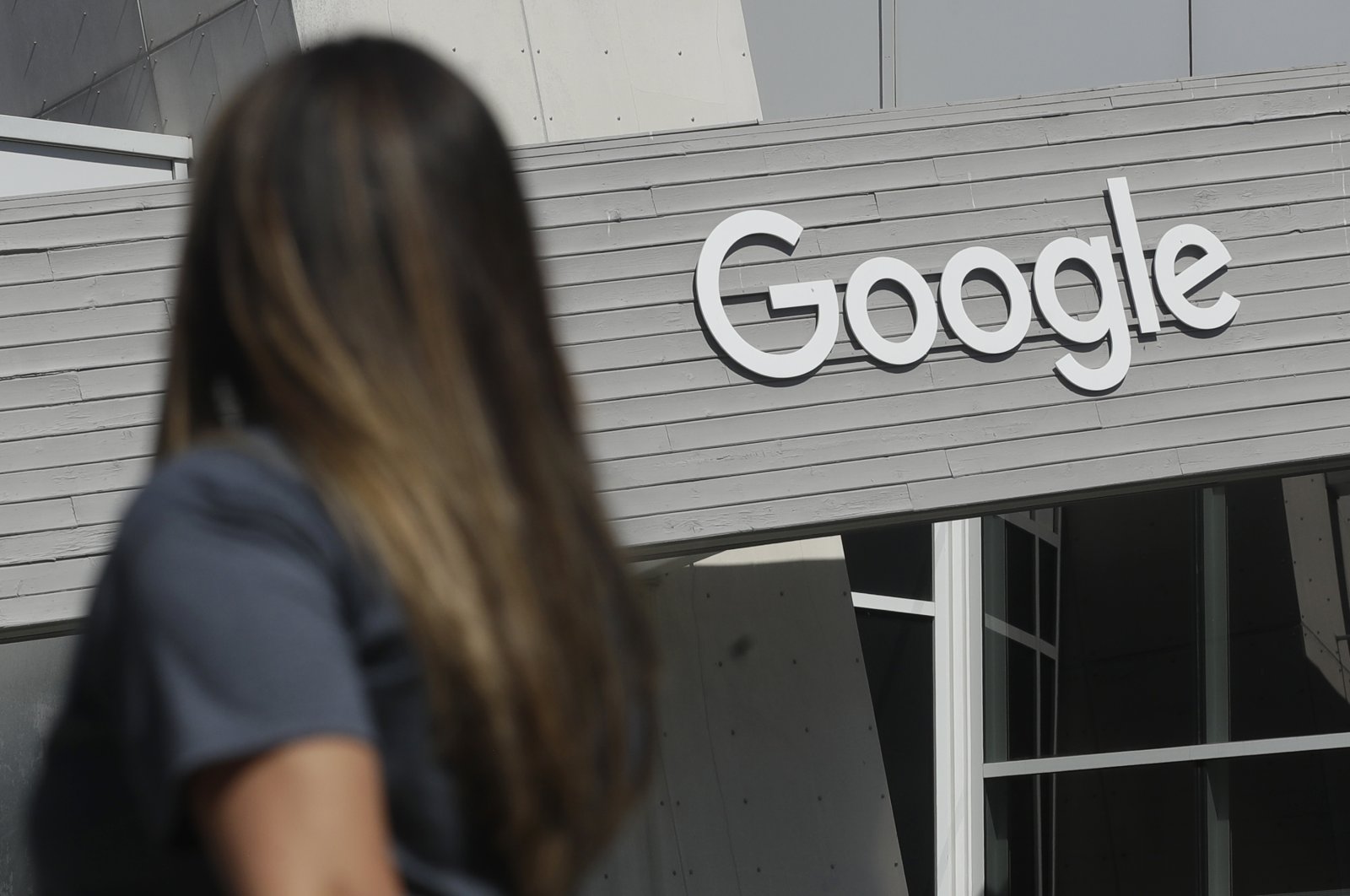 The NLRB and Google did not immediately respond to requests for comment.

The complaint follows a year-long investigation prompted by a petition by five people fired by Google after they led efforts to protest company policies and organize colleagues into a potential union. The Communications Workers of America union helped author the workers' charge.

The firings capped two years of battling between Google and its workforce, particularly in the United States. At issue is how much input the rank and file may have on which projects the company takes on and how it handles sexual misconduct and other workplace matters.

One of the fired workers, Laurence Berland, described the NLRB's move as significant "at a time when we're seeing the power of a handful of tech billionaires consolidate control over our lives and our society."

Berland said the NLRB found Google violated labor law by placing workers on administrative leave and terminating one of them for accessing documents related to how the company polices internal forums. The agency also found unlawful Google's policies for limiting access to some documents and its practices for investigating workplace organizing, according to Berland.

The NLRB did not include in its complaint several other allegations sought by the workers. Berland said he and his former colleagues would appeal.

The NLRB's case is expected to be heard and decided by an administrative law judge in the coming months.