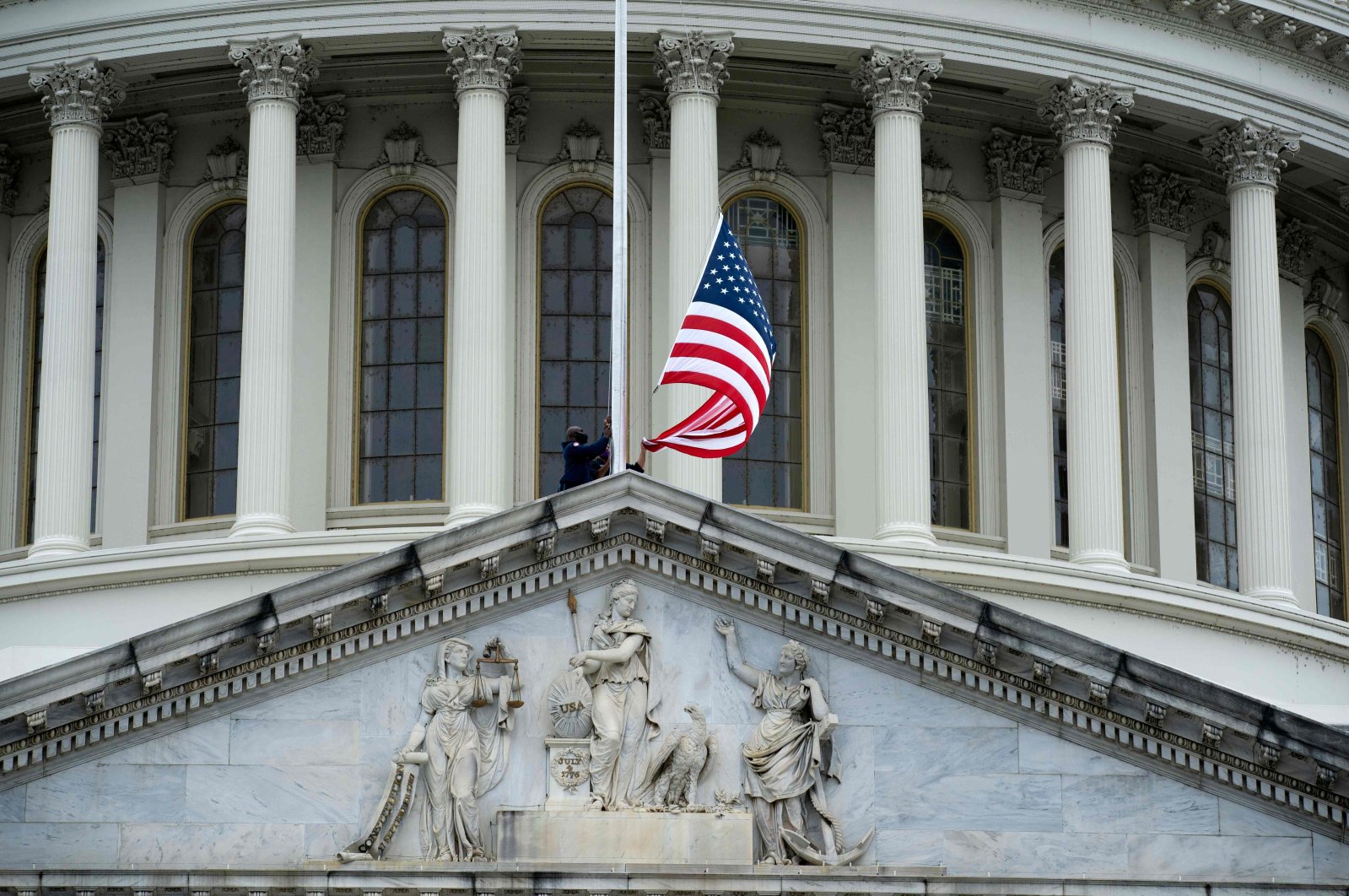 Washington has ordered U.S. companies to seek permission before selling their technologies to Chinese semiconductor giant SMIC, its latest salvo in the battle for technological dominance over Beijing, the Wall Street Journal reported Saturday.

The Department of Commerce "has told U.S. computer-chip companies that they must obtain licenses before exporting certain technology to China's largest manufacturer of semiconductors," according to the business daily.

The new rules were announced in a letter to the industry Friday, which says that "exports to Semiconductor Manufacturing International Corp. or its subsidiaries risk being used for Chinese military activities," the report continued.

The newspaper said the administration of U.S. President Donald Trump has "grown more concerned about Beijing's practice of leaning on private companies to advance its military aims."

The Commerce Department did not immediately respond to a request for comment by Agence France-Presse (AFP).

The report comes as the White House says it will not back down from a plan to ban new U.S. downloads of TikTok, the popular Chinese-owned video-sharing app, over what it says are national security concerns, setting up a court showdown ahead of a Sunday deadline.

For years China and the U.S. have been scrapping for tech dominance.

The issue was brought into stark relief earlier this year by the U.S. campaign to hobble Chinese telecom giant Huawei, which Washington fears could allow China's security state to tap into global telecoms networks.

The U.S. Commerce Department in May announced plans to cut off Huawei's access to global semiconductor supplies, which the company said would threaten its "survival."