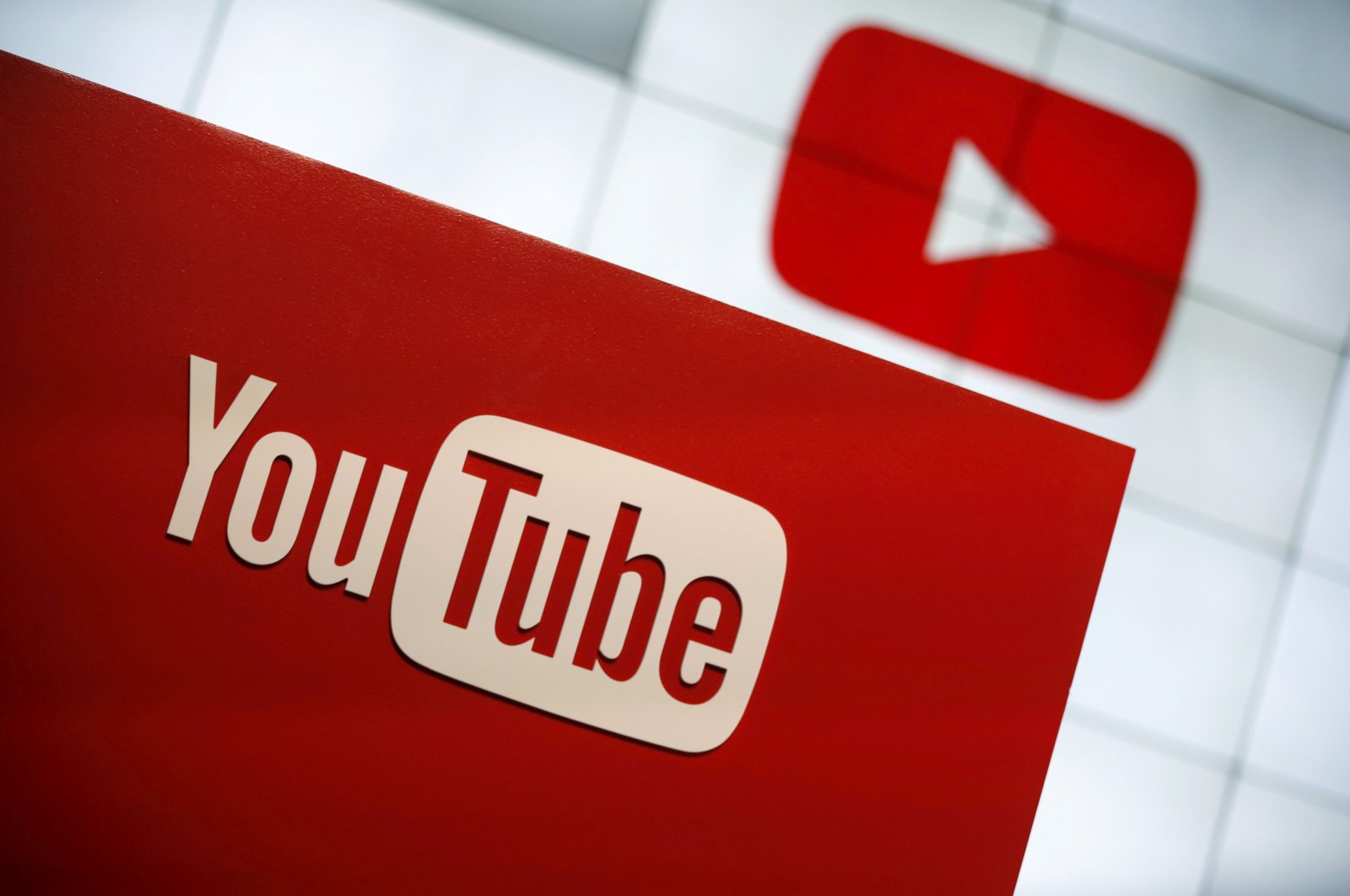 YouTube videos that violate content policies have declined by over 70% since 2017, the video-sharing company owned by Alphabet Inc's Google said Tuesday.

About 1.6 million views on YouTube out of every 1 billion are of a video that violates its content policies, about even with a year ago, YouTube said in a new disclosure.

The "violative view rate" (VVR) has dropped over 70% since it was first tracked in the fourth quarter of 2017, YouTube said, and demonstrates its progress in blocking hate speech and other videos it considers dangerous before they go viral.

Critics have said inadequate policing by YouTube and other social media companies enables false and hateful rhetoric to spread, fomenting deadly violence such as the U.S. Capitol attack in January.

YouTube's VVR was steady over the last six quarters measured, according to the new data, which run through 2020.

Jennifer O'Connor, a product director at YouTube, told reporters that she hoped to release the estimate each quarter "continues to hold us accountable."

She said the rate, like other enforcement data YouTube releases, could fluctuate as its technology, rules and users evolve. For instance, YouTube removed nearly 171,000 channels for hate speech in the fourth quarter, three times more than the preceding period. It attributed the jump to improved detection technology.

The VVR comprises all policy violations and is derived from a sampling of videos. It does not include comments on videos.

Facebook Inc releases a similar estimate but excludes bullying, spam and other violations. Added up, Facebook has said at least 15 million views out of 1 billion in the fourth quarter were of content violating its rules against adult nudity and sexual activity, violent or graphic material and hate speech.

Countering criticism about "grading" itself, Facebook last year said it would hire an outside auditor to assess its disclosures.

YouTube's O'Connor on Monday declined to commit to an external audit but said she "wouldn't rule it out."