Zynga shares surge 7% to 8-year-high after buying Peak for $1.8B 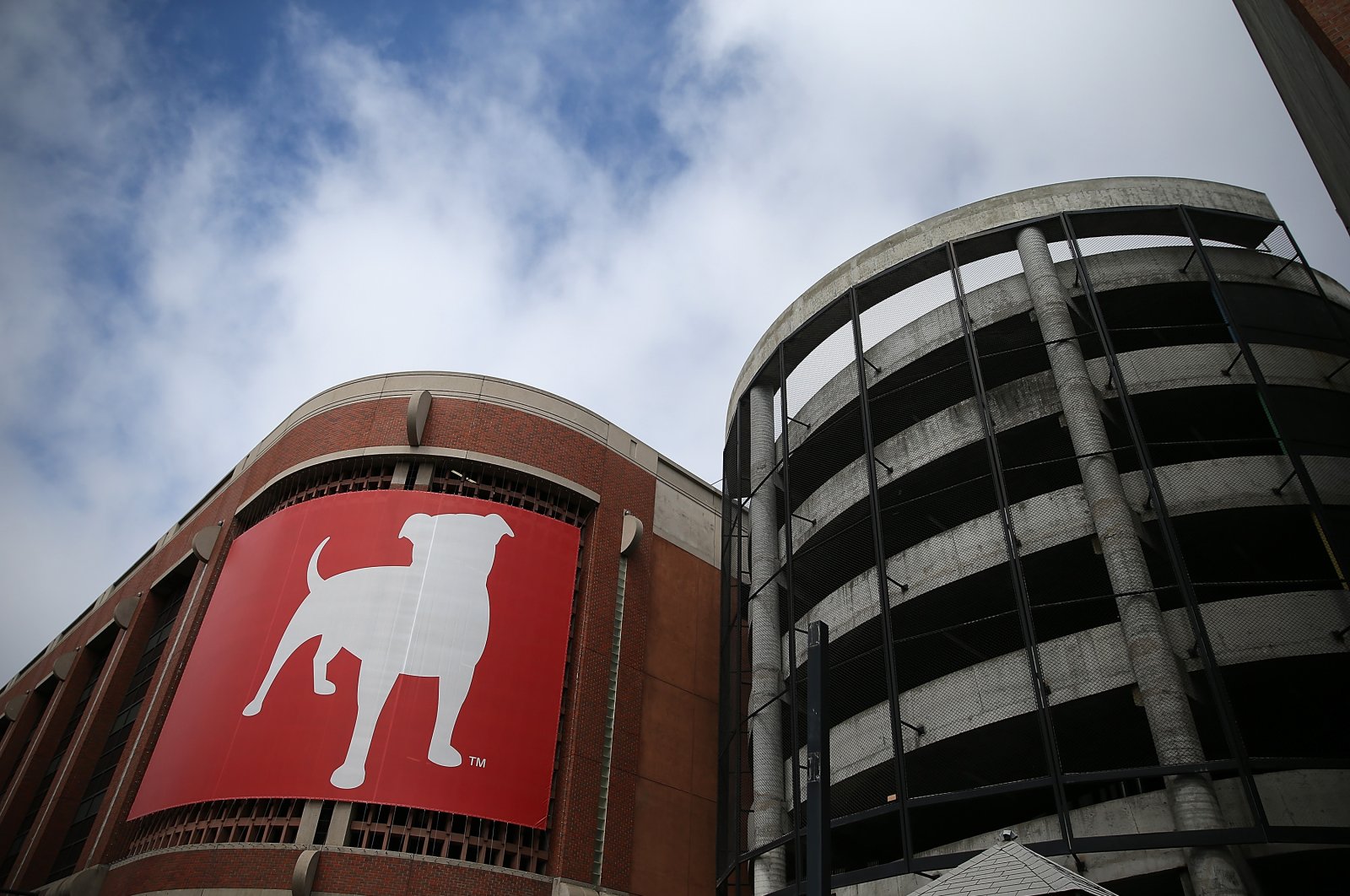 This file photo shows the Zynga logo at its headquarters in San Francisco, California. (AFP Photo)
by DAILY SABAH WITH AGENCIES Jun 02, 2020 3:07 pm

Gaming giant Zynga’s shares climbed by 7.7% – its highest level in eight years – in U.S. trading on Monday after the mobile game maker said it would acquire the Istanbul-based gaming company, Peak, for $1.8 billion.

On Monday, Zynga, the creator of "Farmville," confirmed that it has struck a deal to buy Turkish mobile game developer Peak for $1.8 billion, the largest acquisition by the company to date.

Founded in 2010 and based in Istanbul, Peak has made a name for itself with smartphone games such as "Toon Blast" and "Toy Blast."

The purchase is expected to increase Zynga's number of active daily users by about 60%. The U.S.-based company intends to pay half the purchasing price in cash and half in its own company shares.

The acquisition is set to be completed in the third quarter.