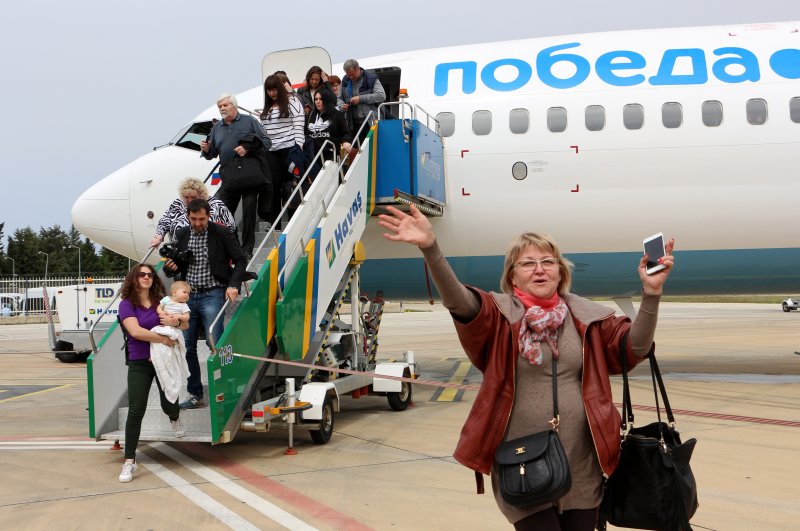 Talks continue between Moscow and Ankara for Russian tourists visiting Turkish cities to use Russian currency, the governor of the southern resort city of Antalya, Münir Karaloğlu, has said.

Karaloğlu told Russian news agencies on Monday that the talks between the related institutions of both countries aimed at attracting more Russian tourists to the country by providing easy trading opportunities with the national currency. The number of Russian tourists in the country has already been high especially in the southern provinces.

He noted that several agreements are underway in relation to the subject, adding that opening the way for Russian tourists to pay with rubles is expected to contribute to a higher tourism volume.

Last year, the largest city on Turkey’s western Mediterranean coastline, Antalya, in addition to seeing the highest-ever figure in the arrivals of foreign tourists two months before the year-end, has also recorded the highest number of Russian tourists ever.

The holiday resort welcomed 5.41 million Russian tourists from January to October 2019, according to the Antalya Provincial Directorate of Culture and Tourism, citing data compiled from the Antalya Airport.

The number of Russian arrivals was up 17.4% compared with the same period in 2018.