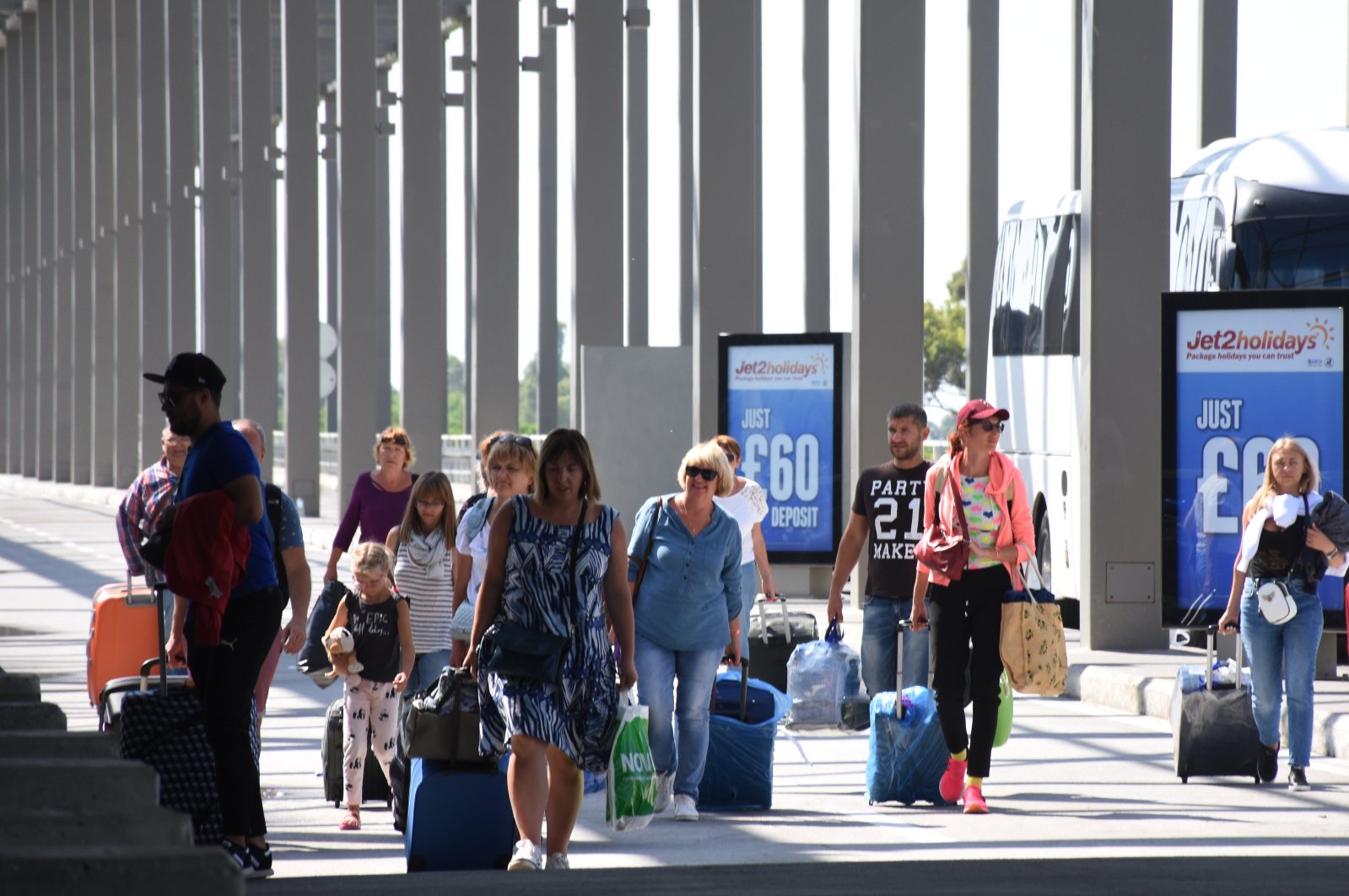 For holidaymakers, post-Brexit means more expensive air travel, visa (albeit in a different type), waiting in passport queues, fewer benefits from health insurance and the additional cost of travel insurance. According to a report prepared by consulting firm Deloitte to the Association of British Travel Agents (ABTA), it is indicated that the parity difference between the British pound against the euro will be affected differently in EU member and non-EU countries, which is likely to reflect on the tourism industry.

Also, the new regulations are expected to affect pets' travel, car rentals and duty-free shopping, which will affect the choices of British vacationers in favor of non-EU countries. The number of British tourists in Turkey already has been increasing in the last few years due to convenient "all-inclusive" prices for foreigners.

British tourists generally prefer southwestern coasts as well as Antalya, a Mediterranean resort city in the Turkish Riviera, which has become one of the top spots for tourism in Turkey with its luxury hotels, golf courses, shopping centers and hundreds of historical sites, as well as miles-long sand beaches.