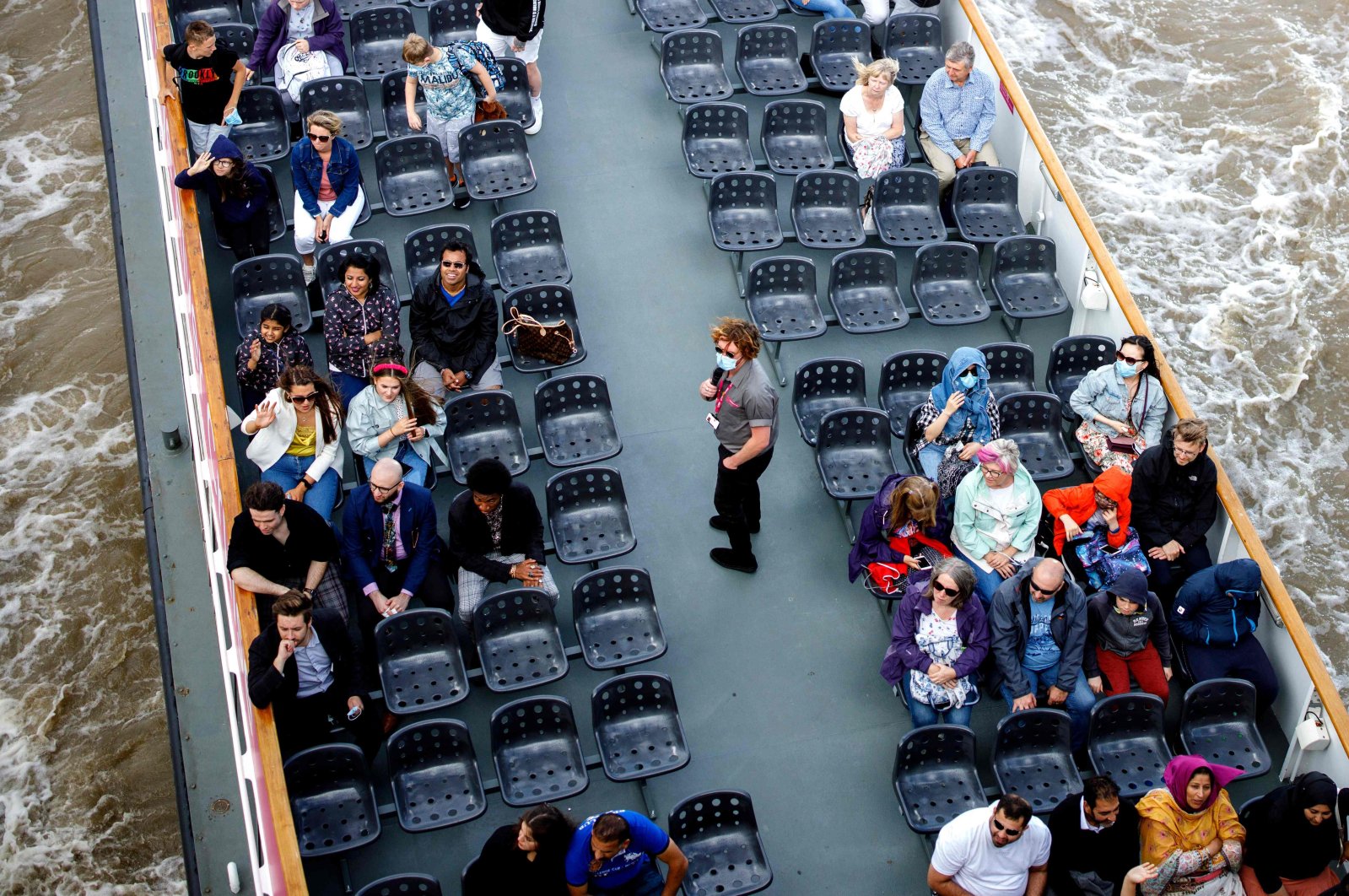 Britain's economy will lose about 22 billion pounds ($29 billion) this year as a result of the coronavirus-induced collapse of global travel, which could imperil 3 million jobs, an industry body forecast Wednesday.

International visitor spending could plunge by 78% from 2019, equating to a loss of 60 million pounds per day or 420 million pounds a week, the World Travel & Tourism Council (WTTC) predicted in a key report.

"Travelers and tourists are staying away from the U.K. in droves because of continuing uncertainty around travel restrictions designed to curb the spread of COVID-19," the WTTC stated.

It continued: "The severe impact on U.K. travel and tourism is laid bare by WTTC as the economic fallout from coronavirus continues to burn its way through the sector.

"Nearly 3 million jobs in the U.K. supported by travel and tourism are at risk of being lost in a 'worst-case' scenario mapped out by WTTC economic modeling."

The nation's economy shrank by one-fifth in the second quarter, more than any European neighbor, as the lockdown plunged the country into its deepest recession on record.

Tourists remain reluctant to visit because Britain is the European country worst hit by the coronavirus.

Travel has also been discouraged after the U.K. government recently reimposed quarantine on those returning from nations including Austria, Croatia, France, the Netherlands and Spain.

The WTTC added Wednesday that London has been hardest hit by the travel collapse because around 85% of tourist spending in the capital is from foreign visitors.

"The economic pain and suffering caused to millions of households across the U.K., who are dependent upon Travel & Tourism for their livelihoods, is evident from the latest figures," added WTTC President Gloria Guevara in the report.

"The lack of international travel caused by the pandemic could wipe out more than 22 billion pounds from the U.K. economy alone ... from which it could take years to recover.

"It could also threaten London's position as one of the world's premier hubs for business and leisure travel which could see other destinations take over."

"We urgently need to replace stop-start quarantine measures with rapid, comprehensive and cost-effective test and trace programs at departure points across the country."

The British tourism sector's lobbying body VisitBritain had forecast Tuesday that the number of foreign tourists would plummet by 73% in 2020 to 11 million people on the back of the pandemic, which has grounded aircraft worldwide.