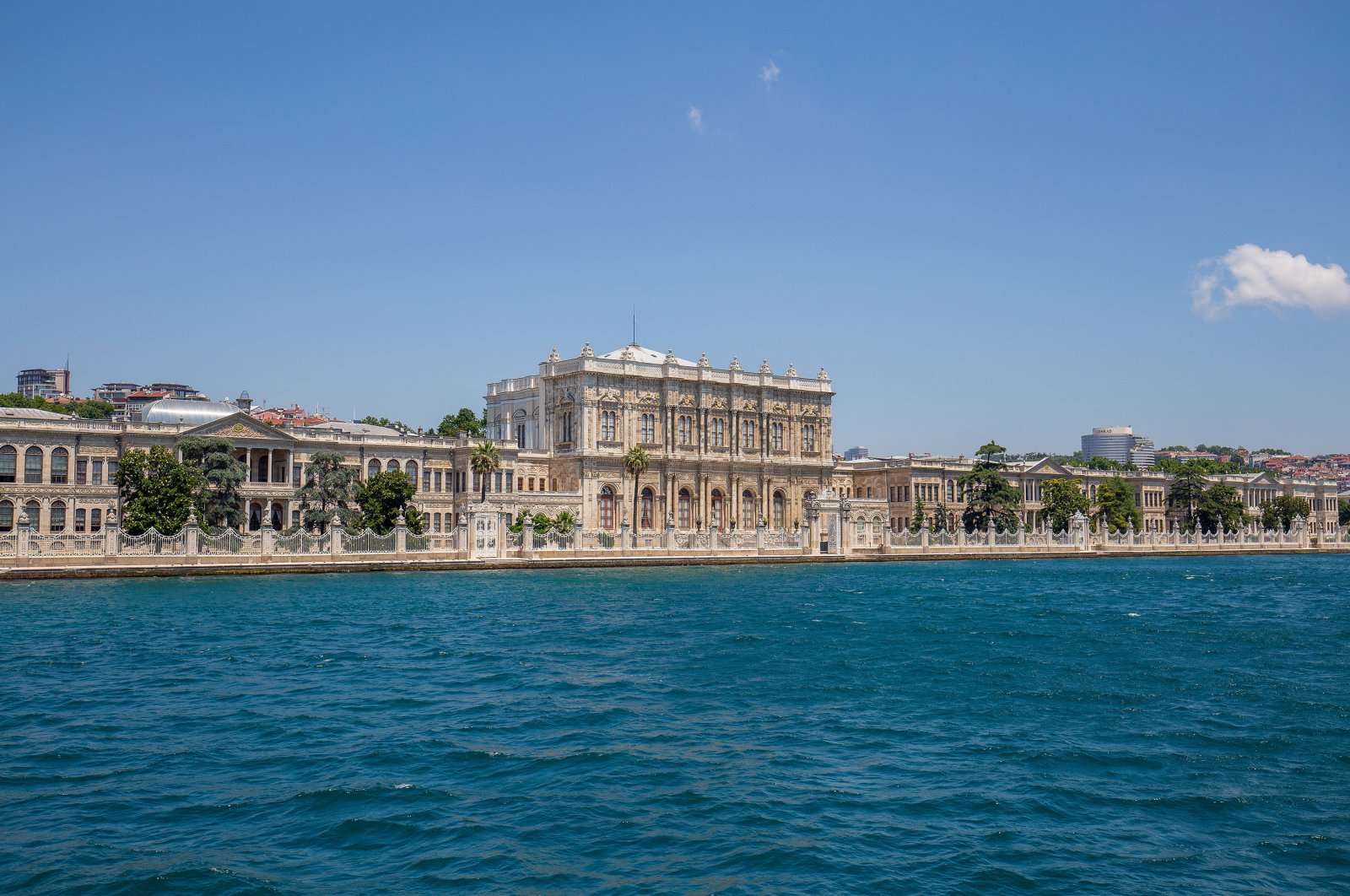 Turkey revises its tourism revenue target to $24B for 2021

Businesses in Turkey's tourism sector are again starting to see momentum pick up, and this time interest is high in Istanbul’s luxury hotels lining up along the Bosporus.

The metropolis, which is among the most popular cities in the world, has become the center of attention of wealthy tourists.

The increase in the number of vaccinations, the resumption of the travel movement and the acceleration of global business tourism have all fueled interest in the city.

The tourist movement in the upper segment group has accelerated since July, with demand peaking this month. The occupancy rate of the hotels in the luxury segment in the city has reached 100%. Room prices in those luxury hotels start from 600 euros ($700) per day and go up to 35,000 euros for the poshest of suites.

Pointing out that there is a demand for all room types, tourism professionals say that "Istanbul is one of the tourism centers of the world. It has a strong position, especially in the luxury segment. The orders and productions shifting from China to Turkey with the pandemic have also accelerated business tourism."

Russia and other members of the Commonwealth of Independent States (CIS) are the leading countries that prefer these hotels, followed by the Middle East and Latin America.

The Bosporus, which is the favorite location for luxury hotels in Istanbul, is also the center of new investments. Mandarin Oriental has become one of the latest brands added to the Bosporus line, where other brands such as Çırağan Palace Kempinski, Shangri-La and Four Seasons have staked a claim.

Mandarin Oriental Bosporus, which is among the most luxurious brands of the Far East, managed to become one of the favorite destinations of domestic and foreign tourists in as little as a month. Despite its new opening, the hotel's occupancy level has already reached 100%. According to the information obtained, the hotel, where Russians, Qataris and Americans show great interest, even has a room costing 35,000 euros per night.

Çırağan Palace Kempinski Istanbul is also among the first choice of wealthy tourists. Ralph Radtke, General Manager of the hotel, stated that they have never closed their hotels since the pandemic process first started. “Today, we have achieved a significant increase with the reduction of travel restrictions and especially with the positive effect of the vaccine rollout," he said. "We are now close to 2019 figures.”

Explaining that they are especially preferred by holiday travelers during the summer months, Radtke however added that the demand for business travelers is increasing.

The is a high demand for the world-famous Sultan Suite, Radtke said. “The Sultan Suite, which costs 30,000 euros per day, is full for more than 10 days. Even this example alone will give some idea about the profile of luxury guests traveling to Istanbul.”

Pointing out that the Americans and Russians are among the leading tourists who prefer their hotels, Radtke noted that they are followed by Turkish guests.

Raffles Istanbul, which entered the "World's Best Hotels" list of the life and travel magazine Conde Nast Traveler Readers at third place and ranks first in the "Top 20 Hotels in Turkey and Greece" list, is also a favorite of wealthy tourists.

Burak Unan, Raffles Istanbul Deputy General Manager, stated that the room occupancy rate has been on a rising trend since July and has risen to over 80% in October, adding that daily room prices start from 600 euros.

“The daily price of our king suite is 25,000 euros,” he also informed, adding that it is currently booked.

“The increase in vaccination, the start of the travel movement and especially the revival of business tourism reflected positively on the hotels. 30% of our guests are people who travel for business purposes,” Unan said.

Turkey revises its tourism revenue target to $24B for 2021