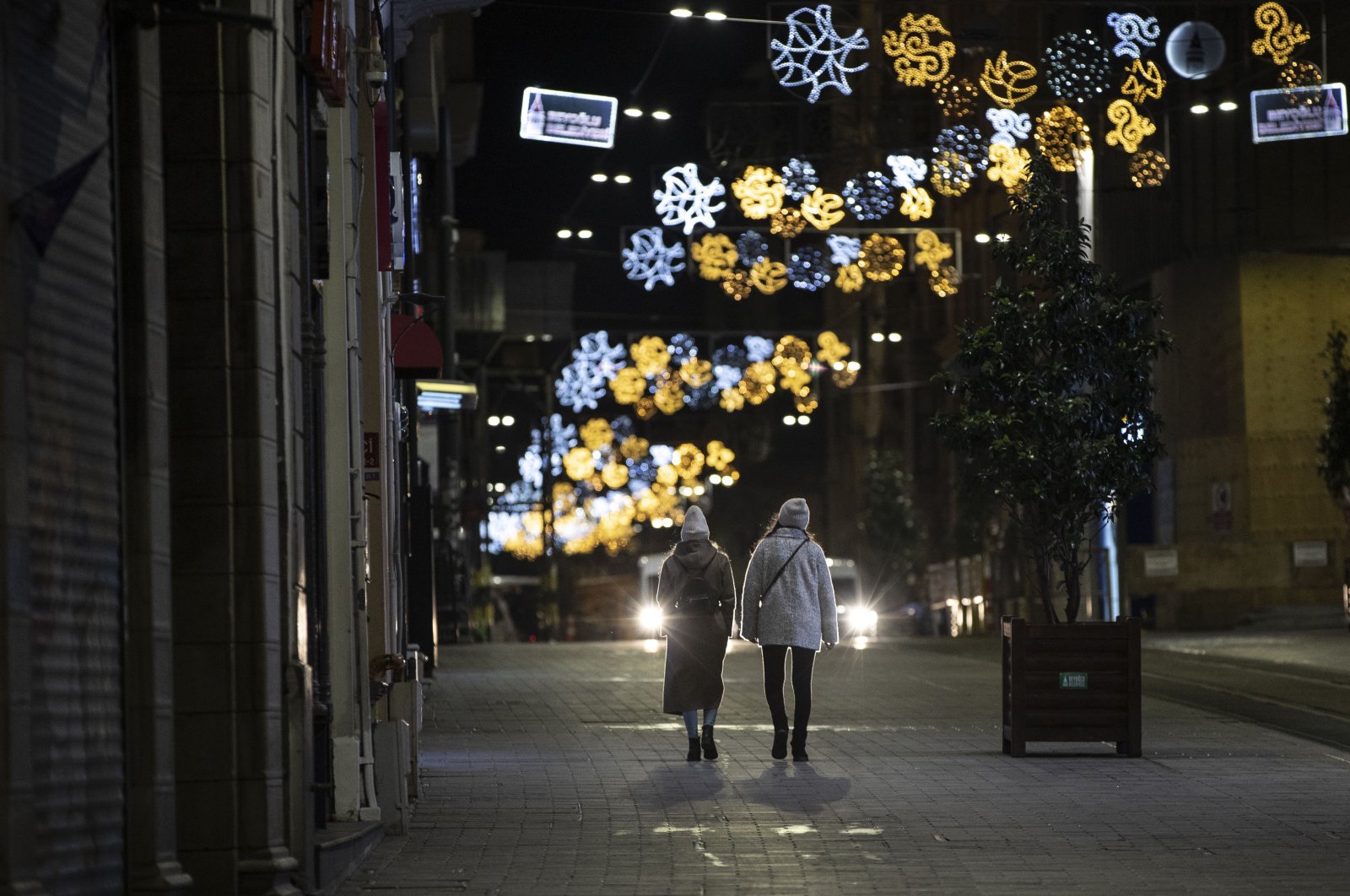 The number of foreign visitors arriving in Turkey in the first month of 2021 dropped nearly 72% year-on-year, official data showed Monday, as the coronavirus pandemic continued to weigh on one of the country’s foremost industries.

Some 509,787 tourists arrived in January, down 71.48% from 1.8 million in the same month of last year, the Culture and Tourism Ministry announced.

The pandemic led to a significant drop in tourist numbers last year and slashed tourism revenues by two-thirds, reflecting the heavy toll from rolling global travel restrictions, stay-home orders and the closures of restaurants and hotels that peaked in the second quarter of 2020.

Turkey relies on tourists to bring in foreign currency that helps decrease the current account deficit. But last year, the sector’s revenues dropped 65.1% year-on-year to $12.06 billion (TL 84 billion) from $34.5 billion in 2019.

A second virus wave as of the last months of 2020 led to new restrictions on restaurants and schools along with overnight and weekend curfews. The economy is expected to have avoided a contraction last year and should rebound in 2021.

The number of foreigners visiting the country in 2020 fell 71.7% year-on-year and exceeded 12.7 million, the data showed.

Edirne in northwestern Turkey, which borders both Bulgaria and Greece, saw the second-highest number of foreigners, with 52,698.

The Mediterranean resort city of Antalya followed with 9.22% or 47,023 foreign visitors.

The sector hopes that coronavirus vaccines will boost tourism and bring in some 25 million foreign visitors this year.

Tourism revenues account for up to 12% of the Turkish economy.

Culture and Tourism Minister Mehmet Nuri Ersoy said in late November that the 2021 figure is expected to exceed last year but fall behind 2019. “We should target 100% growth for next year at minimum,” the minister said.

Ankara has been imposing curfews on weekday evenings and full weekend lockdowns since December. Tourists are exempt from curfews.

The country’s vaccination program has so far administered shots to over 5.8 million people using shots developed by China’s Sinovac Biotech.

President Recep Tayyip Erdoğan last week said Turkey would begin a gradual return to normal life on a province-by-province basis from March. Nationwide weekend lockdowns will be lifted in some provinces based on infection rates, Erdoğan noted.