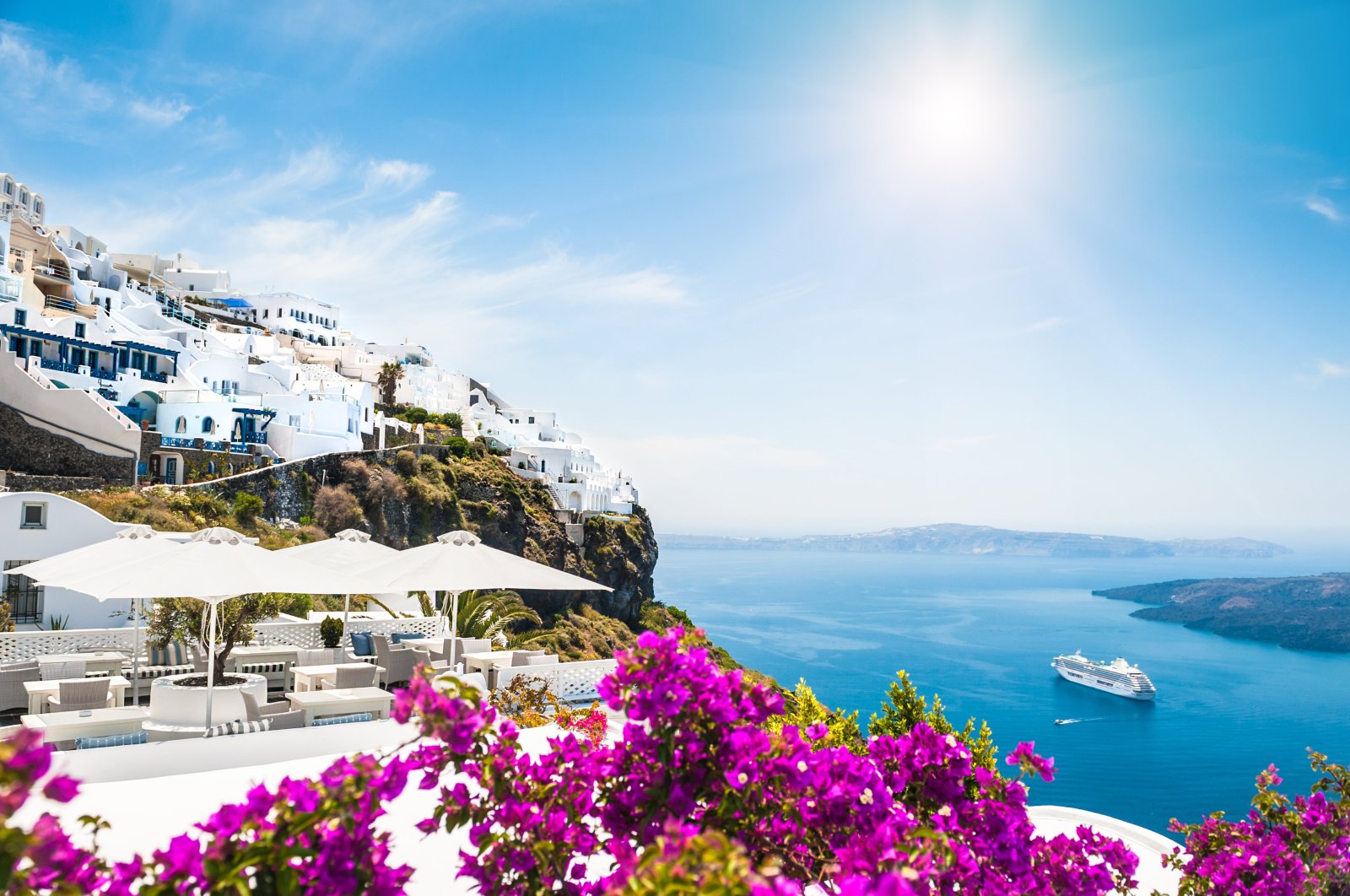 The Greek government announced Thursday that it will not require tourists to provide certification of having received the coronavirus vaccination on entry to the country in a bid to alleviate its suffering economy.

Those who have not been vaccinated are free to visit Greece, Tourism Minister Haris Theoharis told Greece's SKAI television, adding that tourists without paperwork showing that they have already received the vaccine will be tested for COVID-19 upon arrival.

Theoharis said they expect a better tourism season in 2021, adding that the pandemic has significantly changed consumer behavior and people no longer make holiday reservations seven or eight months in advance as in previous years.

According to Greek officials, the number of tourists that visited the country last year fell by 78% compared to 2019. The country only hosted 3.9 million visitors in 2020.

Between 2009 and 2018, Greece suffered its worst economic crisis in modern history and had begun to slowly regain some of the lost ground before it was hit by the impact of coronavirus restrictions. Greece's economy shrank by 15.2% in the second quarter of 2020 compared with the same period of 2019.

Meanwhile, speaking on Greece’s proposal of a vaccine passport, President Recep Tayyip Erdoğan said Friday that the offer can be evaluated in terms of international diplomacy.

“We will discuss it with our foreign ministry,” he told reporters.

Earlier this week, Greek officials proposed a vaccination certificate, or passport, to be accepted all member states for allowing people who have had the coronavirus injection to travel freely within the bloc.