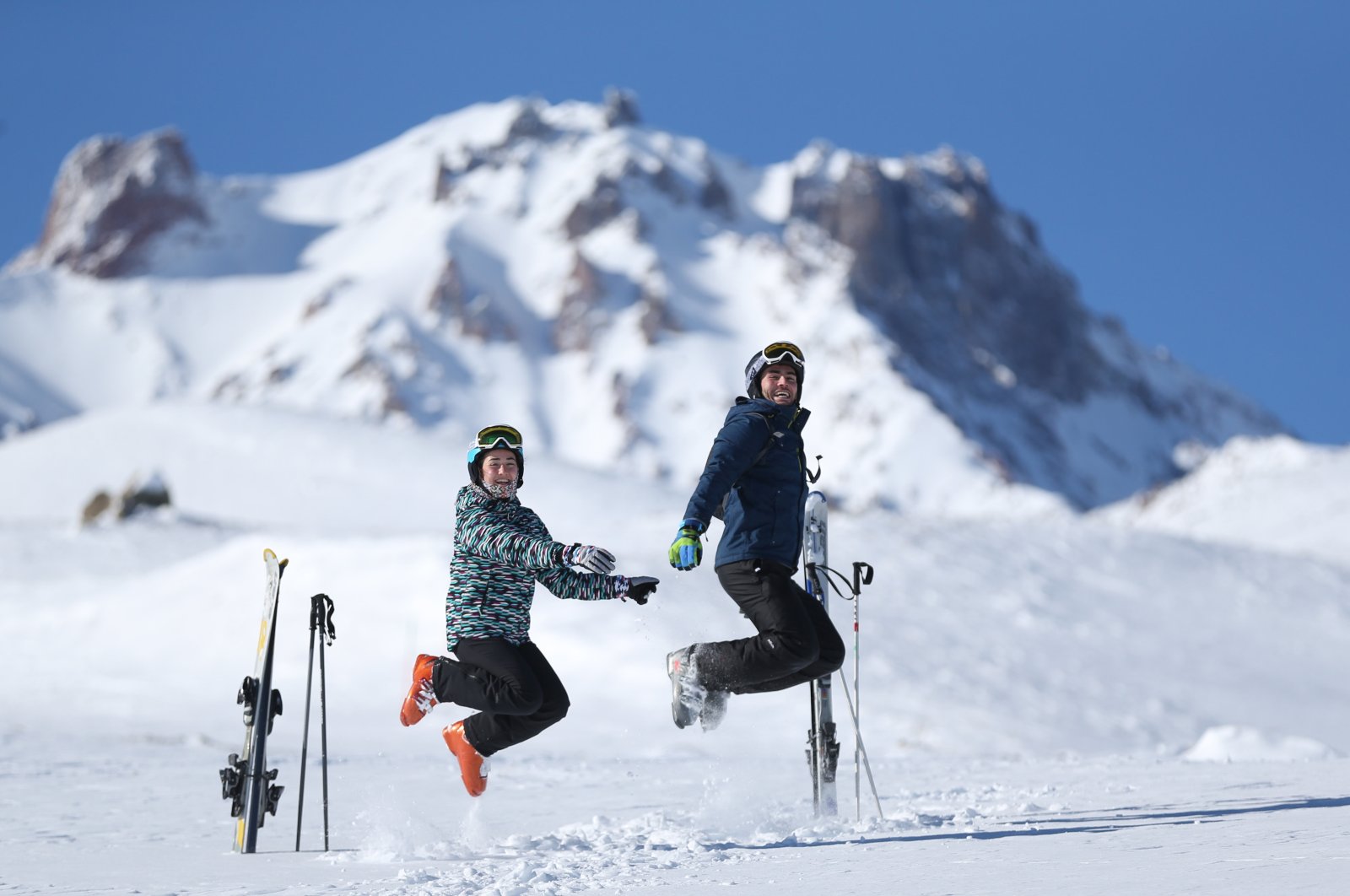 Official figures showed domestic visitors made around 637 million overnight trips, while the average number of overnights was 8.1 and average expenditures per trip totaled TL 625 ($110).

The primary purpose of domestic trips was visiting relatives, accounting for a 63.7% share of total trips.

Domestic visitors mostly stayed at the homes of a friend or relative with 435.3 million overnights in 2019.

Turkey’s tourism industry, from the beginning of the travel and flight restrictions imposed following the emergence of the first coronavirus case in the country, has been deeply affected by the coronavirus outbreak. However, sector representatives previously explained that domestic tourists can be a lifeline for the sector.

"There will be a revival in the sector with both cheaper prices and the coming of Ramadan Bayram," Becer told AA.

Ramadan Bayram, or Eid al-Fitr, the feast after the holy month of Ramadan, will be celebrated at the end of May.

Culture and Tourism Minister Mehmet Nuri Ersoy earlier this month also said the tourism season is expected to be on hold until the end of May, expressing hope that activities would resume after Ramadan Bayram.