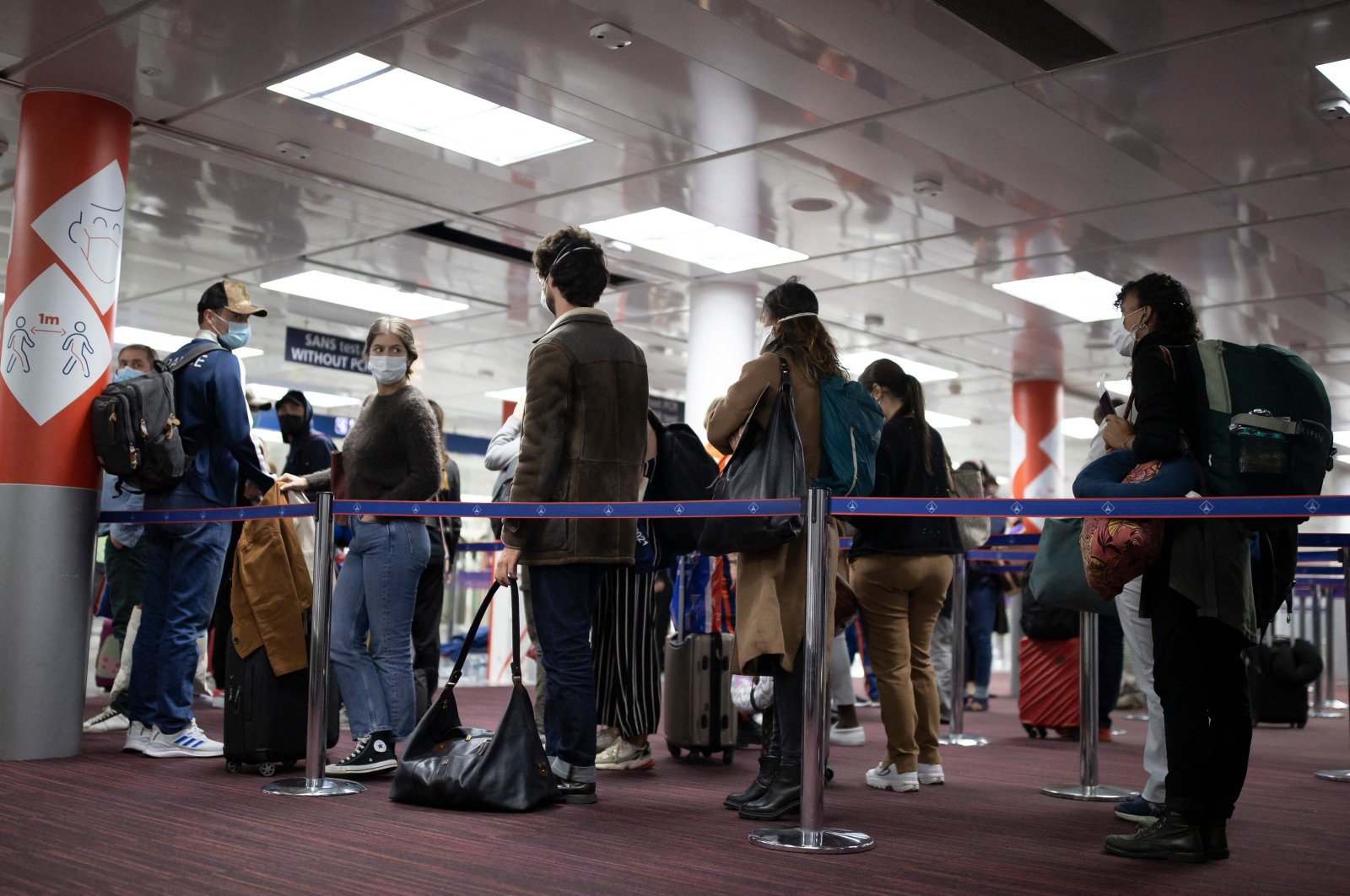 Americans vaccinated against COVID-19 will be able to travel to Europe by summer, according to a top European Union official.

European Commission President Ursula von der Leyen told The New York Times Sunday that the bloc’s 27 members would accept, unconditionally, all those who are vaccinated with vaccines that are approved by the European Medicines Agency (EMA).

The agency has approved the three vaccines used in the United States, namely Moderna, Pfizer and Johnson & Johnson.

Signaling a major change in EU policy as vaccinations step up worldwide, von der Leyen gave no timetable, but the Times said that the new rules could be in place by this summer.

"The Americans, as far as I can see, use European Medicines Agency-approved vaccines," she said. "This will enable free movement and the travel to the European Union.

"Because one thing is clear: All 27 member states will accept, unconditionally, all those who are vaccinated with vaccines that are approved by EMA."

The Times said the U.S.'s rapid vaccination program, and progress in talks over how to use vaccine certificates, were behind the plan to allow the return of leisure travel from the U.S. to the EU.

Von der Leyen said that the United States was making "huge progress" and noted it was on track to vaccinate 70% of adults by the middle of June.

The EU largely shut down nonessential travel more than a year ago.

European Union countries agreed this month to launch COVID-19 travel passes that would permit people who have been vaccinated against the disease, recovered from an infection or have tested negative to travel more easily.

The pandemic has ravaged tourism on the continent, with many nations shutting borders for nonessential travel.

Greece said last week that travelers from the EU and five other countries who are vaccinated or have a recent negative COVID-19 test will no longer have to quarantine on arrival.

The country is eager to reopen its badly hit tourism sector and has ramped up its vaccine rollout in the hopes of building up immunity among residents.